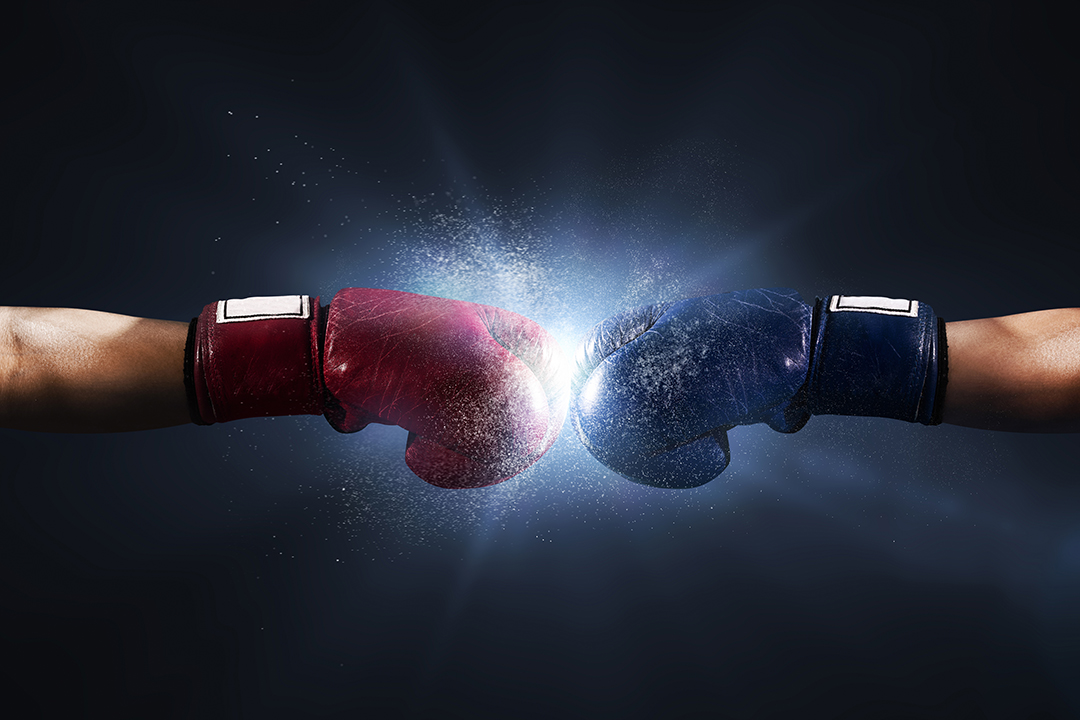 Keen -v- Joye: who won the Property Punch Up of the Century Mk II?

Love or loathe its members, the commentariat does play an important role in the economy. If every commentator told every consumer of media that house prices were going to fall by 40%, I’d place a bet that exactly that would happen!

Similarly, if every influential and ignorable commentator told everyone that a recession was near, that would be a powerful force for actually creating one. Fortunately, when it comes to economics, the consensus view of commentators tends to hose down the controversial view and most of the time mainstream economists and the media people who believe them get it right.

Since March 2009, I’ve been fighting those who tipped a “double dip” into a global recession and another GFC-style stock market collapse. I do it respectfully but those who don’t like being questioned always return fire with emotion-laden gusto. To date, I’ve been right and those who copped my tip and just invested in the S&P/ASX 200 Index, say via an exchange traded fund, are up about 150%, if you add in dividends.

I’m tested by the results of my predictions, which often come with cautions and warnings.

My role in arguing against the claims around a 40% fall in house prices has come because of my role in the media as an educator/commentator. Professor Steve Keen, a colleague from the University of NSW in the old days, argued on my Sky Business TV show from 2008 to 2018 about a 40% fall in house prices. And, to date, I’ve been on the right side of that argument. That said, I don’t discount the possibility of a fall happening but the consensus view of respectable economists says it’s not likely.

My view has always been (and I’ve said and written this) that if a serious global recession comes here and unemployment heads towards 10%, well I’d be in the 40% fall camp.

It’s a serious issue that can’t be ignored and as my media performances mean I communicate with investors, self-funded retirees, wealth builders, small business owners and individuals trying to buy a home and live the Aussie dream, I can’t let my heart lead my head. Many of my property critics are over-influenced by what they want to be true rather than what is true and what’s likely to end up being true.

Given this, I can’t rest on my laurels and say I’ve been right and I always will be. And that’s why I asked Steve Keen and the AFR’s Chris Joye to debate  the prospects of a 40% fall in house prices. If you missed it, you can see it here:

I’ve asked the viewers to vote on who won the debate so it’s time I passed my judgment on who won. Remember, both combatants are mates. I go back a long way with Steve and he’s more likeable because he’s less bombastic than Chris, who, despite his hurricane personality that can be a tad egocentric, still belongs in a group that I call “my mates.”

That aside, being an adjudicator of a debate means you have to be objective in deciding who wins.

Clearly, Steve builds a solid case that we should be concerned about the household debt-to-GDP, which is the second biggest in the world behind Switzerland.

Chris predicts that there’s not a “snowball’s chance in hell of house prices falling significantly in the short to medium term.” He thinks debt serviceability is the critical factor that counters Steve’s concern about credit growth and house prices but says a range of factors are important to house prices.

On debt servicing, before the last two RBA rate cuts, households were only paying 7.6% of their income in interest repayments, which was similar to what they were paying in 2004 and 2006.

Steve referred to convincing charts that show a strong correlation between household debt and house prices and the related charts are a strong reason why he tips a 40% fall in house prices.

He conceded the relatively low level of debt servicing on an historical basis but showed it is the “the highest on the planet.” He says history doesn’t show that any economy with such a high debt servicing situation got away without seeing a big house price collapse.

On his chart showing Household Credit and House Price changes, Chris said his own chart didn’t show any basis for tipping a 40% decline in prices. He said he could only see a 10% drop in 2008 and challenged the basis upon which Steve predicts a 40% fall.

And this opened up a surprise. Chris said there was no analytical basis for a 40% call and to that Steve interrupted to say that “it was not analytical but gut feeling.”

Evidence for a 40% drop call looks like Steve’s greatest problem. Chris says despite our very high mortgage rates in the past, we have and continue to have very low loan default rates.

Countries that have seen big house price drops like Spain and the USA also had huge loan default rates, as the chart below shows.

In addition, he says overseas investors have bought Aussie mortgage parcels because they are perceived to be of a high quality, which is at odds with the views of many naysayers who describe our housing sector as a Ponzi scheme!

Chris thinks house prices will rise by 10% over the next 12 months but a big recession could bring about a 20-40% drop, though he doesn’t expect a slump of those proportions until a serious recession comes along.

Many who support Steve’s view agree with him when he says feeding house prices by too easy credit policies is a “lousy way to run an economy” and without doubt, we need to get our household debt down but lower interest rates and eventually a faster growing economy could do exactly that.

Steve’s “gut feeling” admission was an ‘own goal’ against a goal-hungry Chris Joye. And it means I have to give the Property Punch Up of the Century Mk II to Chris.

A reasonable person has to question the 40% number and the belief that all economies that experience a huge housing boom or bubble have to wind up with exactly the same house price outcome. There’s no law or theory to show that it’s just “gut feeling.”