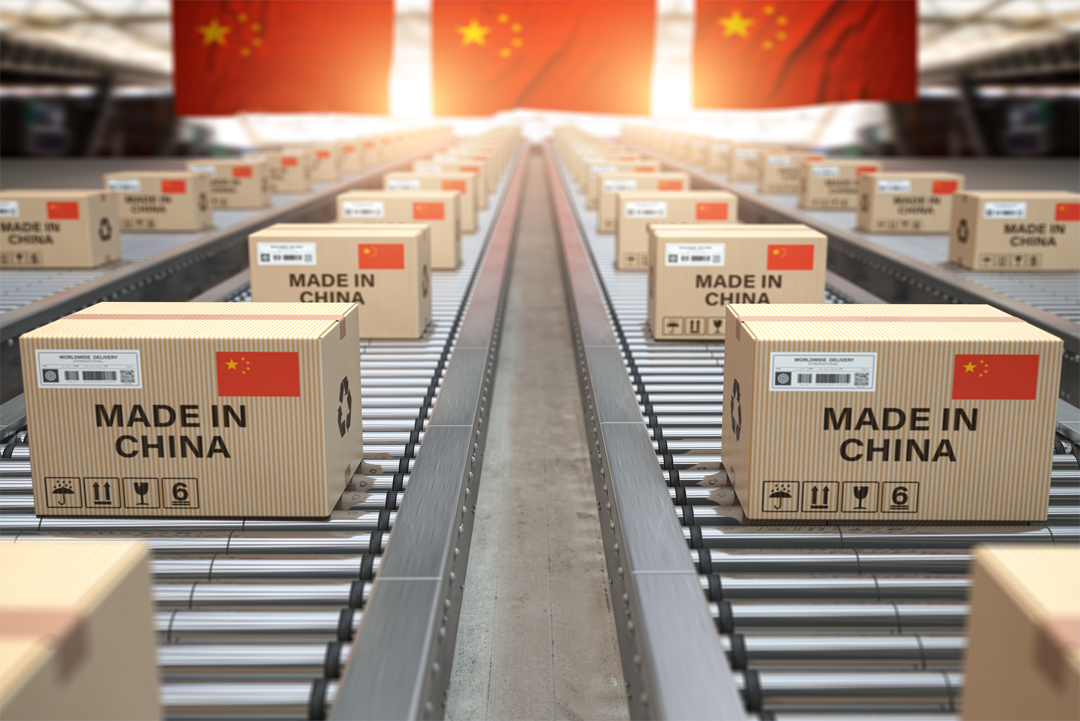 Just how important to us are these Beijing bullies?

As our nation’s tolerance of the Chinese aggressor in the media and on the trading field has Australian anger levels rising, with many of us sweating on a get-even play from ScoMo, I have to ask: just how important is China to us?

Unfortunately the answer is “very” important! Check this out:

• China is the largest market for our wool, with upwards of 90% of Australian wool exported to China.

• They’re the biggest customer for our cotton, taking 65% of the crop.

• They’re the biggest market for our education services, which is a huge employer.

• They supply the greatest number of tourists to the big employing tourism sector.

Iron ore was the ‘star’ export and total goods exports was equal to 8.5% of GDP. If Beijing goes after our iron ore producers (BHP, Rio, Fortescue and other smaller players), stock prices would fall and super funds would be slugged.

Normal people would become collateral damage in a trade war that gets out of hand.

To understand the relative importance of this, our two-way trade with China tallies up to $252 billion, while our second most important trading partner, Japan comes in at only $88 billion!

But this work from Professor Rod Tyers at the University of Western Australia and Yixiao Zhou of Canberra’s ANU, shows a 95% shutdown of trade with China could cost us 6% of GDP. It would be like the Coronavirus shut down again but only slower. We’d still go to work but job losses would build up slowly as businesses lose Chinese demand.

Of course, we’d search for alternative export customers but it would take time, and it would affect profits. And share prices would reflect that.

Economically, these Beijing ‘bullies’ are important.

Few of us care about China’s paintings, their films or their sometimes dodgy sporting achievements. Their holiday destinations, apart from the Great Wall, are take it or leave it, but their knock-off discounted products appeal to some holiday makers.

Of course, we love their food but we have a lot of wonderful Chinese cooks here, so really it’s their role in buying our exports and delivering us their manufactured products that remains the main reason why we tolerate their bullyboy and underhanded spy ways.

This isn’t a bagging of Chinese people (I have Chinese relatives!) but of the leadership in Beijing. The only fair comment I can make is that these guys deserved the Donald Trump treatment they’ve copped over the past four years.

If these ‘so and so’s’ want to be respected as the world’s biggest economy-in-waiting, they need to play by the rules that most respectable countries play by, or the fair-minded economies of the world need to join together to sanction these suckers.

Overnight Labor’s Penny Wong socked it to Beijing with all the sophistication of a modern, democratic politician. It’s ironic that China has been a great imitator and has been stealing other countries and foreign companies intellectual property for decades. It’s now time they used their copycat ways to become better politicians.

The only way to get Beijing to grow up and play cooperatively is for the world of economic powers to join together to kick their butt, big time.

It’s needs a united front or these Beijing bullies will keep rising roughshod over all their trading partners.

And if threats of global sanctions and negotiations don’t work, then the Chinese will have to be shut out of the first world economy because there shouldn’t be a place for manipulative, selfish bastards masquerading as dignified representatives of their people.

The majority of non-brainwashed Chinese is embarrassed by their leadership’s antics on the world stage, as many Americans were of Donald Trump when he went too far. That said, I hope we don’t learn over the next four years that the only way to deal with bullies like China is to have a bully leader in the USA.