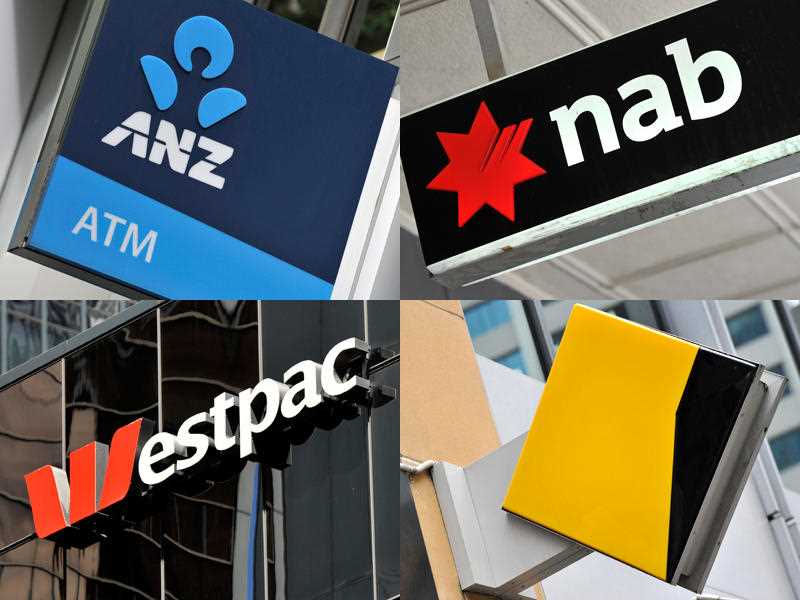 Just how bad are banks? Do they deserve the hate?

In today’s SMH there’s a story about how banks could be cut out of our lives, but the Government/RBA would have to step up and be the banker. And there’s another saying “after 73 inquiries the banks know their time is up…there’s a reason Australia’s share market heavyweights are all lawyered up to the teeth.”

The two yarns prove that bank bashing is a national sport here in Australia. If the truth be known, I’d argue that banks are hated worldwide.

The famous US comedian, Bob Hope, summed up our suspicion about banks with this classic joke: “A bank is a place that will lend you money if you can prove that you don't need it.”

And then there’s the one I’ve told for years; that a bank is a place that will lend you an umbrella when it’s sunny and then want it back as soon as it rains!

Don’t get me wrong, banks have behaved badly in the past and I think this Royal Commission will turn up a few cases where we will say “unbelievable!”. However I think the biggest conclusion will be that CEOs of the past have let their customers and their brand down, which ultimately hit their share price by not fixing up the problems root and branch in their organisation.

Yep, individuals have been hurt and treated unfairly by banks and so have small business owners. On the other hand, many bigger businesses have taken the banks for a ride.

For a large chunk of the population, a lot of hate for banks has come from those times when our home loan interest rates were pushed up relentlessly. In the late 1980s, the home loan rate went to 18% for some borrowers but that was driven by the Reserve Bank.

Most bank rate rises on our homes is led by the RBA but banks have been quick to raise and a tad slower to cut when the cash rate was falling.

Recently, property investors have been given a rough time with some borrowers seeing former promises of a loan withdrawn. Others have been denied interest only loans. In most cases, the bank’s hardball plays were on the direction of the Australian Prudential Regulatory Authority (APRA), aided and abetted by the RBA and the Treasurer.

Let’s face it, are banks really that different in their anti-customer behaviour from telco companies, energy businesses, retailers with their exorbitant store cards and lawyers that overcharge? And let’s not leave out local councils that have computers that are programmed to say “no” to just about every dream you need permission for from these dream-spoilers!

On the flipside, for many of us, banks have actually been accessories before the fact in many of our greatest economic successes. Let me remind you:

As Warren Chant from Chant West showed us, our super funds’ performances have been great. “Over an extended period that includes the worst financial crisis that most of us can remember, funds have returned 5.8% above the rate of inflation,” he calculated. “That’s a very substantial boost to the real wealth of their members.”

Sure, bank’s super funds had a history of charging too much for super in the early days but once competition came from industry super funds and the growth of self-managed super funds, they had to lower their fees.

And sure, their fees remain high for the person who doesn’t check them but overcharging the unwary is not the sole domain of the banks.

Telcos, airlines, energy companies, insurance companies, lawyers, etc. all do the same. So do corner shops compared to Coles and Woolies but these guys too can attract you to their stores on specials, then overcharge on other products once they’ve got you inside.

I’m told the Banking Ombudsman was a good service but I always ask: “Well, how come we have a Royal Commission driven by an accumulation of bad bank stories involving their customers?”

State government have consumer claims tribunals, which work well, but governments have been accessories to banks behaving badly.

I like the fact that our banks are safe because we underwrite them with our taxpayer’s money but governments in the past should have used this to make them behave better. That safety and our role in keeping them safe explained why out top four banks were in the best 10 banks in the world during the GFC.

This helped explain why our unemployment rate didn’t go over 6% during that time, when the world’s economies went into recession and we didn’t.

Like a lot of other businesses and like a lot of people, banks have some problems that need to be attended to but they have also been accessories to a lot of great things in our lives: homes we bought, businesses we grew and wealth we generated.

I know overdraft interest rates have always been high but when our business grew and we had big customers who paid late (more businesses behaving badly), it was a bigger bank overdraft that kept us in business, kept growing our operation, which kept us employing young Australians and doing more businesses with other businesses.

I know banks can be bastards for individuals but they also have had some help from many of us who don't do their money homework, who are lazy when it comes to looking for alternatives and so, in many ways, we have been accessories to our own mistreatment.

If this Royal Commission is of any real value to us, we’ll see a proper disputes resolution system put in place to ensure big banks don't behave badly to individuals and businesses.

This will help us, the banks’ brands and their share prices, which will help our super funds.

Who said economics is a dismal science?