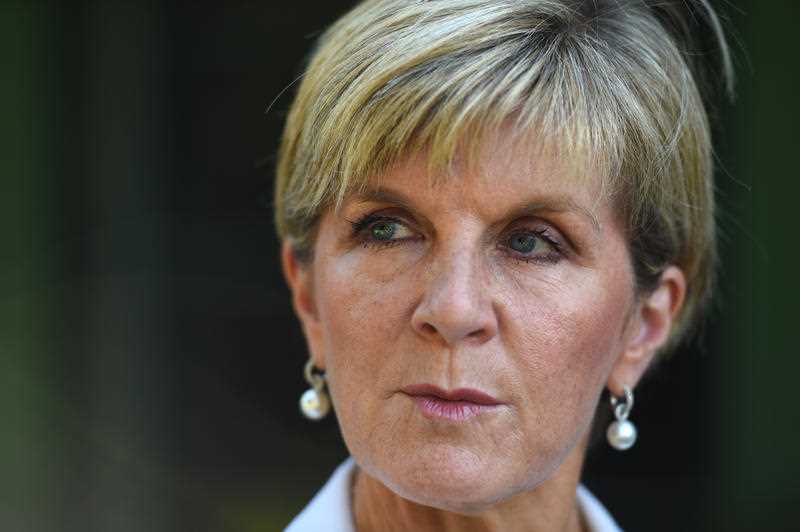 You’ve gotta feel sorry for Julie Bishop, who’s a very competent Foreign Minister because a lot of Australians doesn’t really understand superannuation. She was shown up by 3AW’s gun radio host, Neil Mitchell, when asked to explain the transition to retirement pension (TTRP).

When I heard him get onto super in his interview with her yesterday, I knew he’d try to trip her up on TTRP. Mitchell understands it — he probably has a TTRP — and so does 2GB’s Steve Price, who admits that Paul Rickard and myself taught him when we created and ran the Super Show for five years on 2GB.

By the way, two weeks ago, Josh Friedenberg was in the same Mitchell trap and came away looking like a goose. I bet most politicians would be goosed by TTRP and a whole lot of super questions, if they were forced to sit a super test.

The simple reality is that the most (or second-most) important wealth-builder in our lives is super. It competes with property as our key nest-egg provider but is largely not understood.

Let me give you a quick explanation of each term and then help Julie and Josh out by explaining TTRP.

The best bit is that the earnings in their super fund are taxed at only 0%! Yes, that’s the best rate of all, apart from a minus tax rate, which would be a rebate, I guess.

This is why Mitchell is cranky about it, apart from the fact that he might be on one of these pensions. The Government including Julie Bishop keeps saying that 4% of wealthy Australians are affected by their super changes. That’s not really correct.

Mitchell says 80,000 to 500,000 Australians are on a TTRP and their tax rate goes from 0% to 15% if the Coalition wins the election. My office rang the ATO for the actual number but the contact we talked to couldn’t give us a number!

I’ve left out finer points about super and limits and things like that so I wouldn’t fill your head with confusing extra info but this is the core of what you have to understand about super to build it up.

Tomorrow I’ll look at what Malcolm and Bill will do to super, so you can be a ‘super expert’ by the second of July on election day.

Super! Hope that helps Julie. Whoever briefed her for that Mitchell interview really deserves that famous Bishop death stare and a hell of a lot more.