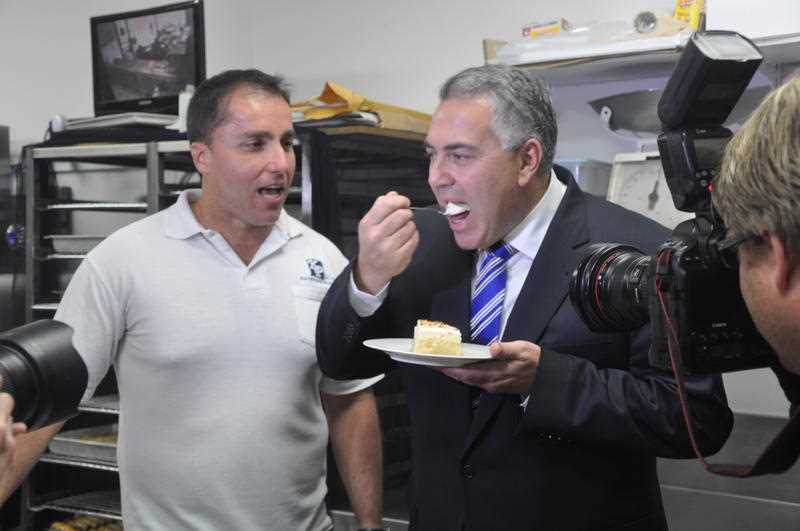 Joe has rocked consumer confidence! This is a huge economic story!

The media’s preoccupation with bad news has gone to a new low level, with the really big news of yesterday being virtually ignored! Yep, in case you missed it, consumer confidence spiked by a huge amount and the economist behind the statistic says you can thank Joe Hockey’s Budget!

Why isn’t this worthy of even a reference on the afternoon bulletins on the ABC? Why isn’t it even the fifth headline on online news websites? Are journalists’ preoccupations with bad news getting to a stage that their crazy inclinations are bordering on irresponsibility and economic recklessness?

I’ve been brought up on the ABC and don’t like bagging our national broadcaster but I know its news gathering has a big impact on copycat news services. I know a much-watched news commentator, Peter Van Onselen at Sky News didn’t know about the good Westpac/Melbourne Institute consumer sentiment reading until I told him last night! He then went on to read the news and included it in his editorial!

If it was a bad news number, I’m sure news outlets would have led with the revelation that the Budget had brought about a big fall in consumer confidence.

I remember Mike Willisee the younger, who read news at Sky News before going to work with Joe Hockey, once telling me that “if it bleeds, it leads”. He is so right!

Just in case you missed it, here is the news around the consumer confidence spike of 6.4% in May — one week after the Budget:

I know one month’s figures can be misleading but this is a huge spike in confidence and it has been consumer confidence that’s been killing the economy, taking people’s jobs and undermining business confidence. Provided the Senate doesn’t kill confidence (like it did with its Budget impasse antics last year), this month of May could be the merriest in a long, long time.

Of course, if media outlets actually told more people about this good news, it would help the snowball of confidence roll faster and bigger. That aside, as Kath (from Kath & Kim) might say: “I feel it in me waters” that this economy of ours is starting to turn to the positive.