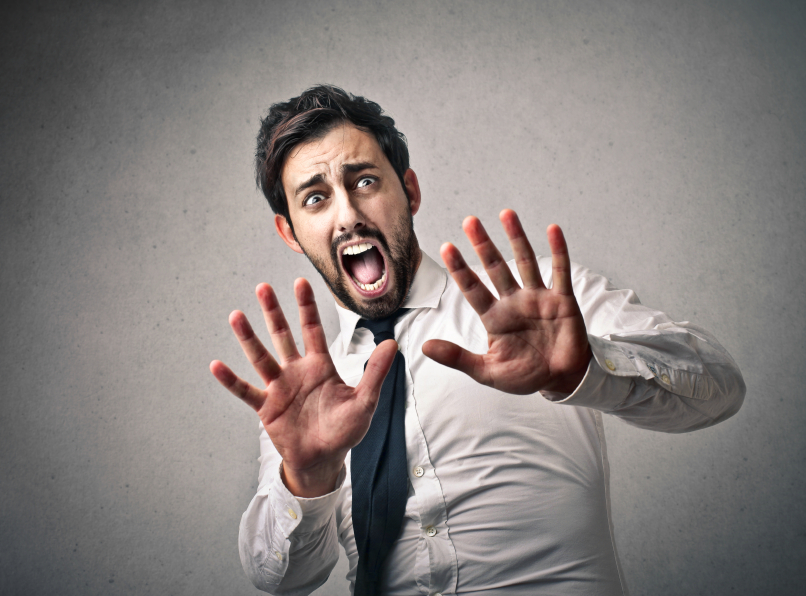 The worries about Australians sitting on a housing bubble (powered by mortgage brokers behaving badly and undermining our banks) that will trigger a recession and a 50% slump in house prices (which would have to KO the stock market) needs to be addressed.

And in case you’re worried about other big fears out there, such as a China slowdown, a US recession, a bond market implosion or something else from left field, let me try to de-fear a lot of these frightening possibilities.

Jonathan Tepper is a UK economist, who tells us our housing bubble will soon burst, bringing house prices down 50%.

The SMH was in the forefront of pedaling his tale but this morning, its respected journalist, Clancy Yeates, put the other side of the case along with some great charts. Every economist I know, who I saw yesterday (and doing my TV show, I saw a lot), all rolled their eyes at Tepper’s claims.

Let me be clear, I can see some of his scary claims happening, if a global recession sparked by say a European banking crisis, resulted in an initial spike in interest rates, as foreign lenders demand higher rates, which then spilled over to our home loan rates.

I don’t buy his ‘bad mortgage brokers undermining our banks’ and the following reasons, neatly summed up by Clancy, explain why:

• If you compare our household income to our mortgage repayments, for both existing and potential buyers, they’re not historically high;

• We Aussies have gone mad over-paying our loans in recent years and the buffer is now at 16% of all loan balances. This is a huge protective buffer, if rates spiked;

• Arrears of mortgage holders are low, which is an early warning sign;

• In comparing us to the US pre-GFC, Tepper drew parallels but our low-doc loans are actually low even on a local, historical comparison basis; and

• And yep, the Sydney house market has done well for three years but had 10 years in the wilderness, with rises only near inflation!

This was good work by Clancy and neatly summed up why a lot of economists are not worried about the housing sector, even though both Sydney and Melbourne have gone for big price rises. And it’s fair to say that APRA and the Reserve Bank have been a little worried about an over-heating housing sector, which is why investors now find it harder to secure loans.

Given the above counter-argument to the Tepper scenario, it also adds credibility to the view that our banks are too beaten up in the stock market right now. 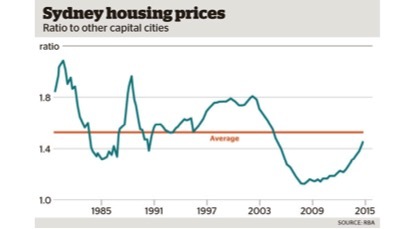 Yesterday, I explained that, worldwide, banks have been beaten up and the reasons are many. However, basically it gets down to the fear that a bigger-than-expected China economic slowdown or a US recession is thought to be more possible now than March last year, when our S&P/ASX 200 index nearly hit 6000. It’s now around 4900 because of the threats outlined above.

St. Louis Fed President, James Bullard, says he’s not worried about a global or US recession but he’s not keen on more rate rises in the US at the moment, as inflationary expectations are on the low side.

He sees slower US growth but not a recession, while John Williams, the San Francisco Fed President has been talking about gradual rate rises.

The pace of rate rises in the US this year has spooked the stock market and so has recession talk. Most US economists have shortened the odds on a recession, which means one is more possible but generally the consensus is that it’s still less likely.

However, this stock market slide says influential investors are more afraid of a recession and so is the bond market. There are doubts about the success of quantitative easing, the impact of negative interest rates, the firepower of central banks, the price of oil, the growth of China and the related big falls in stock markets that feed the fear.

I’m betting that we muddle through this but we need some big positive plays from central banks, governments and economic stats. Great decisions and data could turn around this prevailing negative sentiment but they need to show up ASAP.

Remember, a global recession could make some of Mr Tepper’s claims come true and no one except him and his hedge fund buddy could want that!

P.S. Apparently Tepper tweeted yesterday that I spelt his name wrong and questioned the quality of my journalism! Quite frankly, I don’t care if that was the case because I’d rather be a second rate journalist than a second rate economist. I’m an economist and a business owner and I don’t believe in spreading unhinged negativity for my own gain. He must have a lot of time on his hands to be here in Oz tweeting such facile things about me!