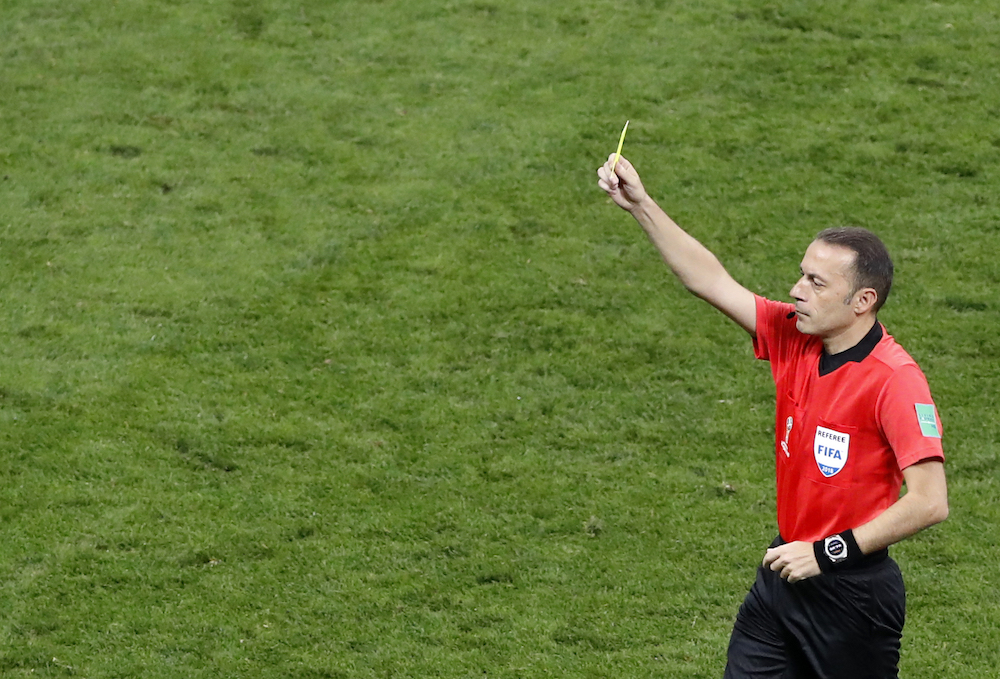 It's OK to smack but is it right to bash our banks?

There is something nice about being a chardonnay socialist, where you can bag the behaviour of government, people like Donald Trump and the banks. Sometimes, however, an objective adult has to play referee and say “fair’s fair, give ‘em a break!”

That happened yesterday when the Australian Prudential Regulation Authority (APRA), which makes a habit of undermining the profit desires of our ‘beloved’ banks, blew the whistle to moderate the bank bashing coming out of the Hayne Royal Commission.

APRA has told the Commission (which is now in Darwin) looking at farmers-v-bankers stories that it’s OK for banks to expect borrowers to repay their loans. APRA is the chief monitor of banks and what they do with other people’s (e.g. depositors) money. It argues that protecting depositors’ money against bad borrowers means that sometimes a bank has to play hard ball.

Of course, there are disgraceful stories of individual bankers at the coalface taking actions that have meant farming families have been put into impossible situations with crazy loans with draconian penalties. This is where a proper disputes system might have dealt with many of these dramas.

Sure, it would have been nice (and maybe a fairy tale) if banks had volunteered to have a consumer claims tribunal for customers to ensure their ‘treasured’ customers were well treated. But let’s get real. The fact is that the likes of APRA and leading politicians, such as the PM and Bill Shorten, should have championed a process of protection for bank customers years ago.

The revelations of the Royal Commission are valuable as they will force the Government to ensure proper protections will be in place. In fact, it will put pressure on the Government’s Australian Financial Complaints Authority (AFCA), which is supposed to start this November. The test of this new champion of the banking consumer will be: does it deliver real protection at a negligible cost?

AFCA can’t be another Government body that sounds good but provides too many public service obstacles to make it effective.

This week, APRA’s boss, Wayne Byres made the case for banks to get an objective treatment.

“As with any other business, it seeks to maximise returns and minimise losses on its business operations,” he said. “Overlaid on this commercial interest are an ADI's prudential obligations, which are intended to meet broader policy objectives of depositor protection and, ultimately, financial stability.”

These comments come at a time when the likes of APRA and the Royal Commission have made it harder for banks to make profits by forcing them to be more detailed in their inquiries into the credentials of a would-be borrower. This is not only stretching out the time for the loan approval process, but less people are getting loans or are only getting smaller-than-wanted loans.

This will not only affect home building demand but also jobs in construction and all the related industries. And the problem is being felt worse in the apartment sector, where developers who have sold properties off the plan are finding their customers can’t get loans to make final payments because the valuations of the apartments have fallen!

As the housing sector was growing and was on fire before the Royal Commission, APRA made it hard for banks to lend to Chinese borrowers and property investors. These restrictions explain a lot of these less encouraging stats out of the housing sector:

• Total new lending commitments (housing, personal, commercial and lease finance) fell by 1.4% in May to $67.4 billion. Commitments are down by 1.5% on the year.

• The number of loans (commitments) by home owners (owner-occupiers) rose by 1.1% in May but this was the first increase in six months and loans are down by 2.5% on the year. So in June, it wasn’t surprising that the AFR told us: “New investor home loans fell to their lowest level in over six years in April, as credit curbs started biting into home-building as well as to purchases of established stock, official figures showed.”

It’s not all bad news, with CommSec showing us that “the number of dwelling starts rose by 5.2% to 57,112 in the March quarter, driven higher by an 8.8% surge in apartments. Work started on 221,043 new dwellings over the year.”

However, if borrowers find it too hard to get money, then oversupply of unsold apartments could be a trigger for a serious economic problem. I know banks can be troublesome but they are important for job creation, wealth-building and our super funds, which are heavily invested in their stocks.

Bank smacking is OK but the bashing needs to stop.