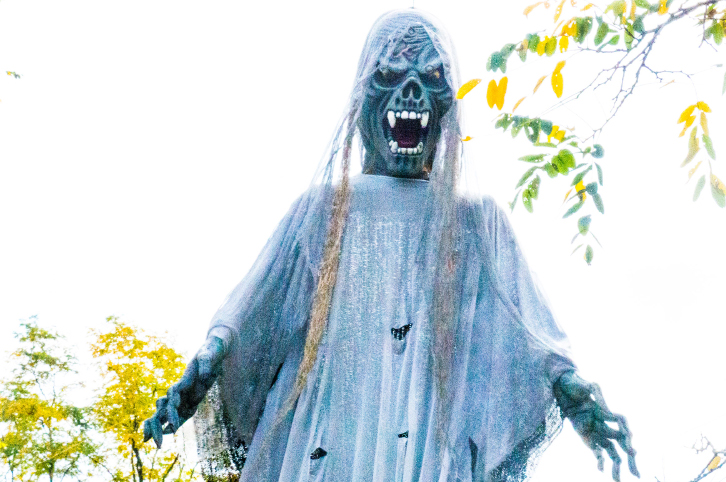 It's China versus the US and China is winning

We always thought it might come to this: now it’s the US versus China. And China is winning and so we’re losing on the stock market! Yep, I know I’m being a little (well, maybe very) dramatic but it does sum up investor, or more correctly, speculator sentiment, at the moment.

Wall Street has had another negative day at the office and China is to blame. It followed players on the Shanghai Composite ignoring the Chinese Government’s obstacles to selling, which meant the index was off over 8%!

This was driven by a 0.3% decline in industrial profit, which seems like an overreaction and the China Caixin PMI, which tries to guess the health of manufacturing, slipping to a 15-month low.

That’s a little more worrying and it comes as a well-known US hedge fund manager, Ray Dalio of Bridgewater Associates, handing in his China-lover membership. He effectively implied he’d switched from being a China believer/buyer to a doubter/seller.

This guy is a whale on Wall Street and isn’t easily ignored. When motivational speaker Anthony Robbins wanted to create a financial product for the average American, he worked with Dalio to understand how markets and wealth building worked.

Against this negativity, Wall Street’s reporting season has been going pretty well, considering the US economy looks to be in a small, soft patch at the moment, with some of its bigger export companies adjusting to the rising greenback that hurts export income and therefore growth.

However, US companies have reported and the news is good. After a week of a huge number of  companies in the S&P 500 index fessing up about their profits, over 75% beat what expert analysts expected. This should have been a reason to buy stocks, but China has become the new Greek bogeyman and it’s holding back stock buying enthusiasm.

The current China syndrome is hurting commodity prices, with oil under $US48 a barrel and iron ore prices remaining under pressure.

Our market’s 24-point rise was surprisingly good, though we might find it hard repeating this positive story today after Wall Street’s 127-point slide.

BHP-Billiton was up 1%, which surprised many market experts. BHP buyers would be hoping that Gina Rinehart’s belief that iron ore is heading to $US80 a tonne is correct, as her Hancock Prospecting starts to add to the world supply of iron ore later this year.

The big story today is whether the Chinese authorities, Canute-like, can turn back the tide of selling that we saw yesterday. They say they are going to be buyers of stocks but this could be another US versus China battle, with Beijing taking on Yankee hedge fund managers, many of whom have been trying to short the Chinese stock market for years.

Being a “U-S-A!” supporter for most of my life, I find it hard to switch teams with this one. However, in the bigger battle of investor sentiment, I’m rooting for the good news on Wall Street to outweigh the bad news out of China.