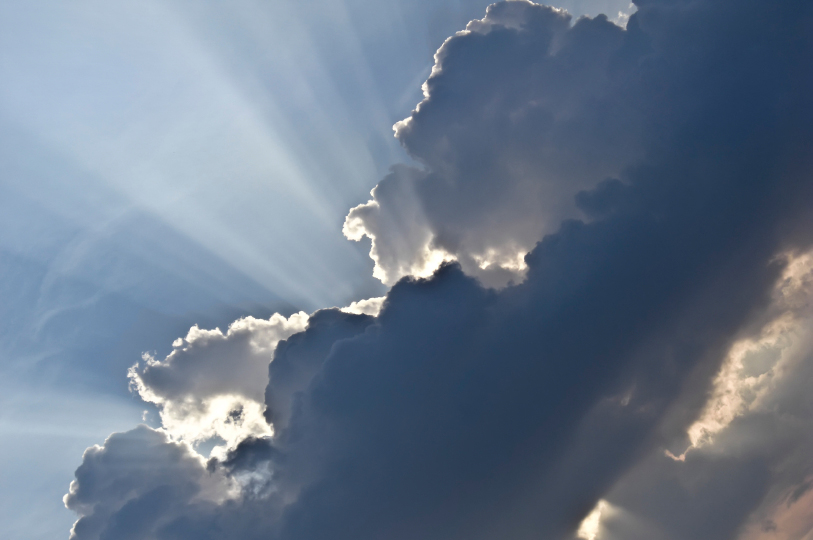 It's been a great month for stocks. Did you see that coming?

The month of June was described by SuperRatings as a “Bad month Good year”, with the median balanced fund returning -2.1% for the month but up 9.7% for the year! So, July, despite the Greece and China challenges, has ended up as a good month bound to make it another great annual reading for super funds!

Yep, despite all the Greek and Chinese anxiety, our stock market was up 210 points for the month, after dropping roughly 318 in June, 101 in April and 37 in March. These were disappointing compared to February, which brought a great 340 points, but it does put July into a more positive context than many of us would have expected.

So how come? Why are we getting more positive on stocks when the likes of Credit Suisse, last week, downgraded their near-term target on the S&P/ASX 200 from 6500 to 6000? When I saw this I was a little despondent but made the point that even this downgraded expectation still implied about an 8% rise in the market. And if you only got 2% dividends for a half-year, that suggests a 10% rise was likely over the rest of the year, if the investment bank’s team is on the money.

So, as I said earlier, when it comes to this nice rise for stocks, with one day to go, how come?

First, the relief that Greece looks settled and the chances of contagion (with other Eurozone countries trying a ‘Grexit’ or asking for a soft debt deal), seemingly has been overcome. That clearly helped stocks, with markets going up and down aggressively as Greek news oscillated between good and bad.

Second, our dollar has fallen from around 77 US cents, which the Reserve Bank was not happy about, to around 73 US cents, which is much closer to the low 70s target Glenn Stevens has been stressing about for nearly two years. And you might have forgotten but the little Aussie bleeder was 81 US cents in mid-May! This not only helps our exporters, our import-competing businesses but also our stock market.

Third, the May Budget is working with the NAB business confidence reading for June at a 21-month high while the business conditions read for the here and now was at an eight-month high! The Westpac consumer confidence number was down 3% to 92.3 in July but this was surveyed at the height of the Greek political and then Chinese stock market concerns.

Fourth, the labour market is so much better than the RBA expected, Glenn Stevens recently observed: “… the state of the labour market, while still somewhat subdued, appears to be better than we had expected three or six months ago. Employment growth has picked up noticeably, and hours worked have also increased.” The jobless rate is at 6% and many economists are downgrading their bigger unemployment rate calls.

Fifth, the likes of NAB’s chief economist Alan Oster has pulled back on his future rate cut calls and those out there expecting two more cuts are looking really wrong. Another cut is possible but I don’t think it will happen because the economy is better than expected.

Sixth, the Chinese authorities have quelled stock market worries, for the moment, and it is likely they will throw a lot of stimulus at their economy to try to beat negative sentiment now hovering over their stock market. Sentiment could turn negative again but for the moment there is a “don’t fight Beijing” attitude prevailing.

Finally, the Yanks could see their first rate rise in September but there is still debate that it could be pushed back to December, which would be positive for stocks. The Fed boss, Janet Yellen has hinted that the first rise might be only 0.1%, which would make market reaction less aggressive. If she waited until December it would be a stock market battle between the Fed and Santa Claus, who often brings a Wall Street rally.

And in case you missed it, US reporting season has been pretty good, with companies heavily exposed to the US economy coming out with good top line or revenue growth. That’s a great sign for the US economy and it’s also good for the world economy. Don’t forget, as the world economy grows stronger, the demand for commodities will improve and that’s good for us!

As you can see, the run of economic and market stories are positive ahead of reporting season that really hots up next week. All up, it explains why July was a much better month for stock players.

So, for 2015, the old saying “sell in May and go away” has worked but the rest of the saying says “come back on St. Leger’s Day”, which is in September. So, will August be another negative month or are we starting September early? Our reporting season could have some bearing on the answer to that question but we will also be heavily influenced by what Janet Yellen decides in September as well.

Let the market anticipation and anxiety continue — it keeps me relevant!