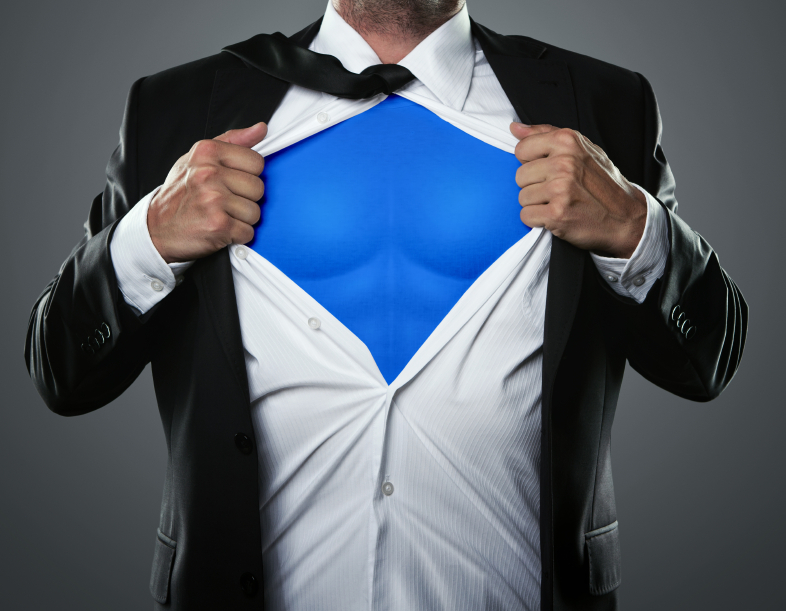 It's a kryptonite budget to hurt supermen and superwomen!

Scott Morrison’s first Budget is a bottler for small and medium-sized enterprises and the overall economy but it comes with a super-slugging sting in the tail.

And it’s not just an entitlement crackdown on high income Australians, as this Budget reduces everyone’s concessional caps from $35,000 (or $30,000 depending on whether you’re under or over 50 years of age) to only $25,000.

If you’re say 30 years of age now, salary sacrificing up to your maximum of $30,000, you’ll be stopped from putting in $5,000 a year because the new cap is $25,000. Over 30 years, that could be a million dollars or more you won’t see in retirement that you would’ve had, if you’d been contributing to your cap maximum

By the way, you now can only have a maximum of $1.6 million in your super fund in pension mode, so lots of wealthier trustees will have to draw money out of super. This will be put ‘who knows where’. In all likelihood, it won’t be taxed at 0% but at 15% because the money over $1.6 million can be put into accumulation mode again and it will be taxed at 15% instead of 0%.

While on oldies, as of next year, earnings in a super fund (where the trustee has taken out a transition to retirement pension) will be taxed at 15%, not 0%.

Anyone with a low super balance but a valuable house, who was planning to sell the house, buy a cheaper one and roll the leftover proceeds into super for a comfortable retirement, will only be able to put a maximum of $500,000 in as an outside work or non-concessional contribution. By the way, this dates back to 2007, so if you’ve put $100,000 in since 2007, you can only put $400,000 more in.

Also, if you earn $250,000 (once you take your taxable income and add back losses from negatively geared property or shares and any reportable fringe benefits income plus your super contributions), then your new super contributions will be taxed at 30%, not 15%. This threshold was $300,000 before this Budget.

Call that an ouch as well.

But it’s not all bad news.

First, the Government has supported the old Labor-loved Low Income Super Tax Offset, which means if you earn up to $37,000 any super money that has been taxed at 15% will be returned to your super fund as a contribution to a maximum of $500.

Second, the work test for over 65s has been taken away so you can put any money into super up until age 75, though the new lifetime cap applies.

Third, if someone is out of the workforce for a number of years and their super balance is under $500,000, they can use their unused capacity in their concessional contribution caps. What? Imagine a woman has been out of the workforce for five years. She would have five $20,000 caps she could have filled up with her boss’s contributed super — compulsory super — and her own salary sacrifice amounts. This will help her play catch up with her super.

What Scott Morrison has done is take away super as a low tax shelter for moderately to very wealthy people. It will force a lot of their super monies into a higher tax regime but it will mean that financial advisers will be high demand to help rearrange their finances. And I reckon this Budget is pro-property.

Australians love property and are learning to love super but after this Budget, wealthier super savers and younger aspirational ones will start to look at alternatives — property will fit the bill.

OK there are some nice super offerings in this budget but a lot of Coalition men and women trying to build their super will feel these changes like how superman is rocked by kryptonite!