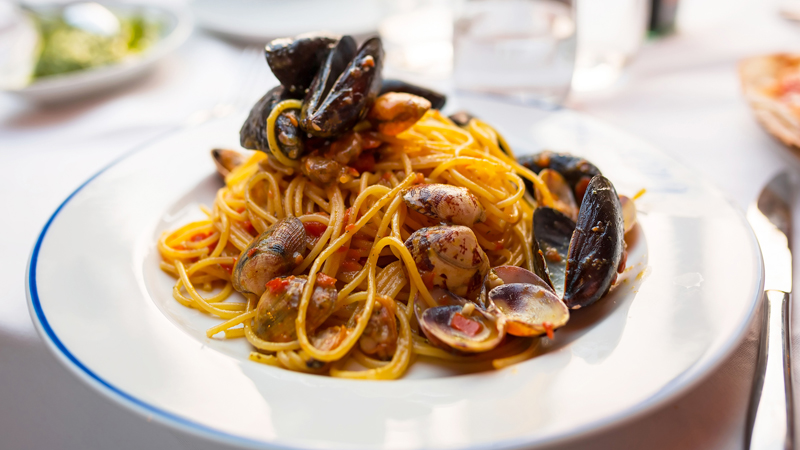 Italians fed me feedback. It was delicious!

After spending a month overseas in Italy, you do get a chance to reflect on many things. Now that I can eat spaghetti without looking like a Neanderthal, who has too much on his fork and therefore has to impersonate a human vacuum cleaner to suck the last strand into his mouth, I want to argue the case for feedback.

My Italian friends, who hosted us in Milan and Venice (it’s nice to have good friends in beautiful European cities) gave me plenty of feedback about my un-Italian ways! I was glad to be a beneficiary of their truthful observations.

I now know if you wear a baseball cap into a restaurant, Italians think you’re American! And while I don’t mind occasionally being a gross Australian to show how unaffected we are by excessively high brow standards (which can make us look amusingly independent or even courageous taking on unnecessary conventions), being mistaken for an American tourist is where I draw the line. Not that there’s anything wrong with being American. But American tourists asking for a Mocca, which they pronounce as Moka, and with caramel, is something I don’t want to be connected with. (That’s a bit of valuable feedback from me to my US buddies.)

Oh yes, I’ve also learnt that Italians don’t do cappuccino in the afternoons — it’s an AM thing. And while I got away with it in the morning, I think real men in Italy drink espresso and they have no idea what a quiche is! And yes, I was given a detailed lesson in the fine art of spaghetti eating while my wife watched with great amusement. 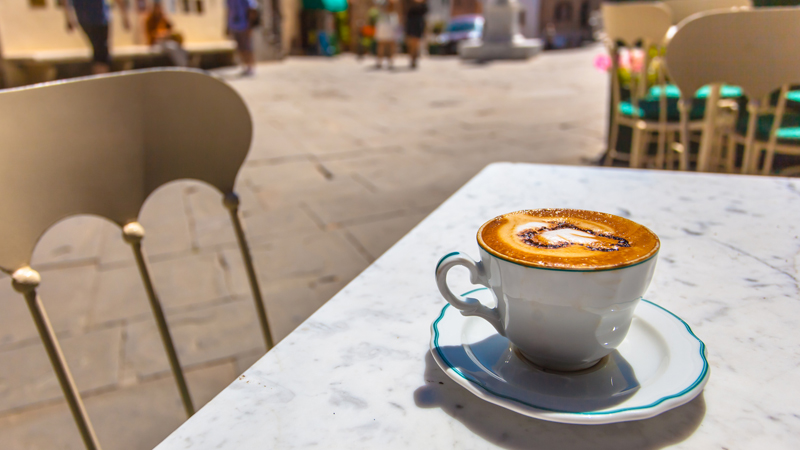 As you can see, the commentator — Peter Switzer — received a fair bit of commentary. And I haven’t even started on how many times my hopeless Italian was corrected by my caring friends.

It’s funny because I’ve always delighted in being a bit of a maverick. As an economist/business commentator, I’ve created a brand name by being irreverent about economics and money subjects, for purely education reasons.

I’ve never seen any value having insights into what the economy or the stock market might do and then dress them up in language that few people understand. Money, stocks, business strategy and economics have been shrouded in complex communication — that was feedback I received from my students at some of the smartest schools and universities in the country — and it helped me create the brand that employs over 50 wonderful Aussies today.

My financial planning clients have shown me over the years what they understand and want from my advisers so we regularly write to them, explain what I’m thinking about on important money issues and the like. The result is that we have created long-term valuable relationships.

The intriguing aspect of feedback is that it requires the recipient to be willing to hear something that challenges their comfort zone and/or their hubris.

I’ve talked about how just about everything in life is just outside your comfort zone. The simple lesson in those words doesn’t need any explanation. However, this hubris thing is something we all need to consider more closely.

Hubris comes from the Greek word for excessive pride or self-confidence and the good old Greeks are great at doing hubris. 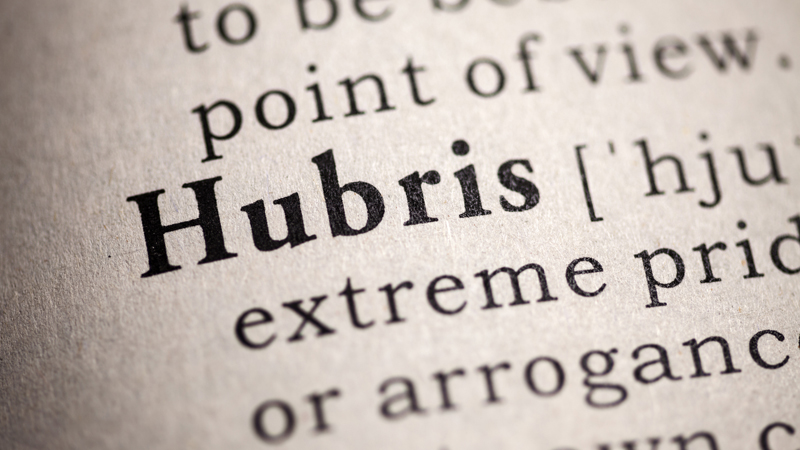 Hollywood has done a great job in portraying Greek fathers, who refer to most anything in life as having origins in ancient Greece. Of course, a lot of it is true but they do gild the lily at times and I suspect Greece’s failure in modern times is partly explained by their hubris.

Sure, the Turks invading, separateness of the Greek states and other issues were at play but when you compare even the architectural differences between Athens and the cities in Italy, such as Rome, Florence, Venice, Milan, Bologna and so on, you have to wonder what ever happened to the Greeks?

Hubris, a lack of feedback and obviously poor leadership were issues that, in part, explain a lack of progress. And that’s the big takeout for Peter Switzer, post-Italy, as of July 2017. I’m going to be even more committed to getting feedback because I wind up being the biggest beneficiary.

Right now, I have over 9,000 followers on Twitter and I always approach the opening of my account with a bit of trepidation because you have to be ready for someone who’s in the feedback caper.

Now I don’t mind if someone finds a fault with my statistics or thinks I’ve ignored something that could have big consequences on my conclusions. I know I don’t have economic or stock market infallibility, so a more insightful view can only make me smarter. But I hate the aspect of Twitter where narks simply say something insulting because they disagree with you.

When I started in academia, the University of New South Wales economics department had lunchtime get-togethers, where fellow economists would share some work or views that they’d developed and it was a shit-fight.

Egos took over and highly intelligent people, with different points of view, were portrayed by their rivals as dopes and second-raters. It was toxic and the lunchtime get-togethers died.

It was a great relief because the feedback was brutal and was delivered by people who were overloaded with hubris.

Few of those people did much with their brains beyond holding down a job in a university, which in itself, is something to be proud of but they had the potential to be a whole lot more.

Putting a big pile up against the door through which valuable feedback can come in is the biggest mistake we can ever make.

I reckon Donald Trump’s two greatest problems are his hubris and his failure to cop feedback. The guy is talented. He sold himself to the American people at the US election, for God’s sake. But he needs to listen to more measured people occasionally. And he needs to show a bit of humility, if only to make him look more presidential. 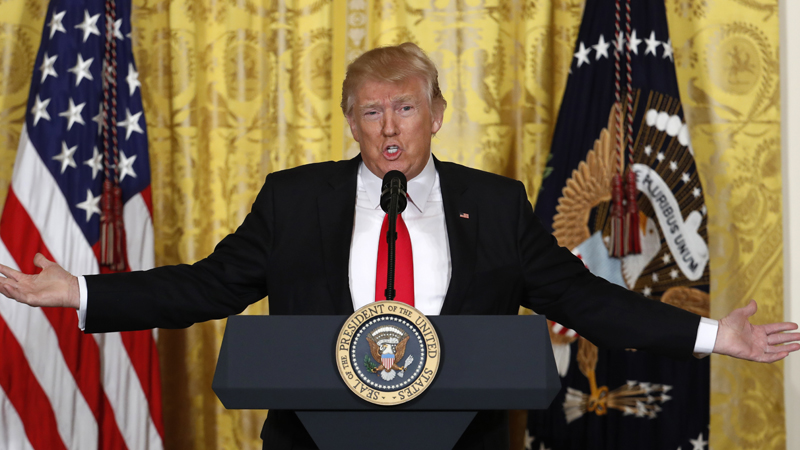 Maybe a month in Italy could do him a world of good!

One final thing — the right way to eat spaghetti?

Take your fork and don’t plough into the middle of the plate or bowl. Start from the side, picking out a strand or two and start winding. And as my friend Ludovica warned me: “Don’t ever use a spoon!”