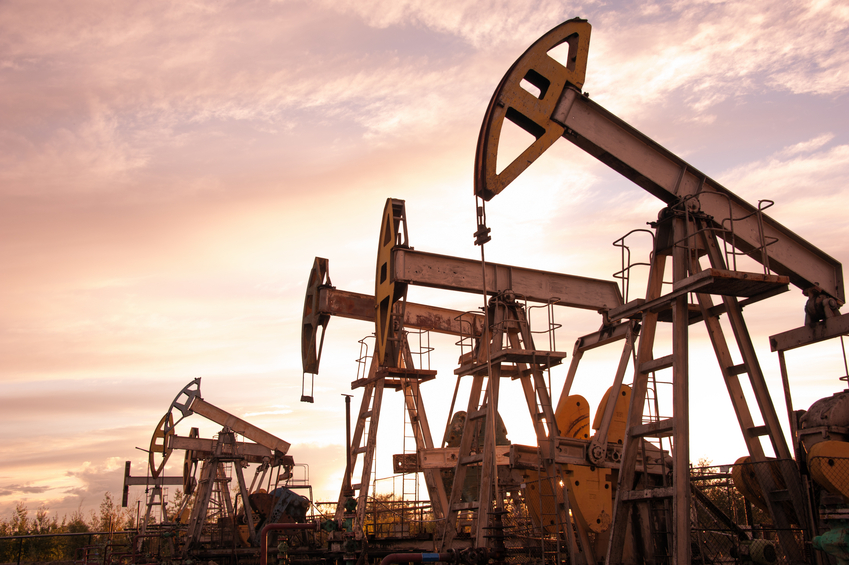 It sounds mad, but be happy oil prices won't fall!

There are times when the mad money world doesn’t even make sense to an economist and there’s no better example than when it comes to oil.

It’s not just a nice fall in the price of a key input into worldwide production, which should bring down inflation and improve the profitability of businesses, creating a huge increase in the demand for workers and thereby reducing unemployment.

And no, it’s not a great boost to household incomes that should spurt demand surges for stuff, which again should not only improve the material welfare of the world but also help businesses sell more, make more revenue, as well as profit, which then should help share prices.

Of course, that’s what lower oil prices should mean. It should be a good thing, except for our buddies in oil producing countries, who have held the world to ransom on many occasions. But how come stock markets nowadays see lower oil prices in a different light?

For normal people who know more about the much-covered plebiscite drama and whose playing in the weekend grand finals, OPEC and its warring other oil producers not in OPEC (such as Iran and Russia) have been doing a pow-wow in Algiers to try and agree to at least keeping to current production levels to ensure that oil prices don’t fall like they did from mid-2015 to February this year.

During that time, the price of oil fell from $US60 a barrel to a low of about $US28 and some ‘experts’ talked about $US15, which would have been ‘Oilmegeddon’!

This coincided with exaggerated fears that the world was looking at another recession and stock markets didn’t like what they heard. Our stock market, measured by the S&P/ASX 200 index, went as low as 4707 but is now at 5412, so that’s a 700-point gain. And over that time, oil has risen to around $US46 a barrel, which is a 64% gain!

The US stock market has gone up about 20% and at the core of this comeback has been the recovery in the price of oil!

Despite all the worldwide income and cost benefits of a lower oil price, the dislocation effect of too low an oil price rocked the stock market.

I’m talking about businesses in energy and all the related businesses that supply and work with energy businesses from transport to engineering to even white collar services. All of them were beaten up on the stock market as expert analysts calculated the knock on effect if big energy companies were making big losses, thanks to a lower oil price.

We are energy-dependent and oil is still the big kahuna in this space. And that’s why this reported OPEC agreement means so much to stock markets.

The Wall Street Journal says the parties at the Algiers meeting agreed that production levels have to be cut to avoid a price slump but a final deal will have to wait until November. They might want to see how the US election pans out to see how strong or weak world financial markets are, following the poll.

A President Donald Trump would hurt financial markets and it might mean an oil deal would be more compelling, based on the fact that the global economy would be a big chance for a recession, if oil prices slumped in concert with a ‘Trump-slumped” stock market!

I could be reading too much into this oil agreement but my argument is a valid one.

I’d love lower oil prices as an economist — it should deliver income, jobs and lower costs — but in the real world, it scares the you know what out of financial markets!

This is why I often talk about mad money markets, though as you can see, there’s method in their madness.

One final point: the Dow Jones ended up around 10 points but if the oil producers nutted out a firm deal rather than one deferred until November, the stock market index could have been up 300 points or more!

Oil producing countries can be a little bit slippery.