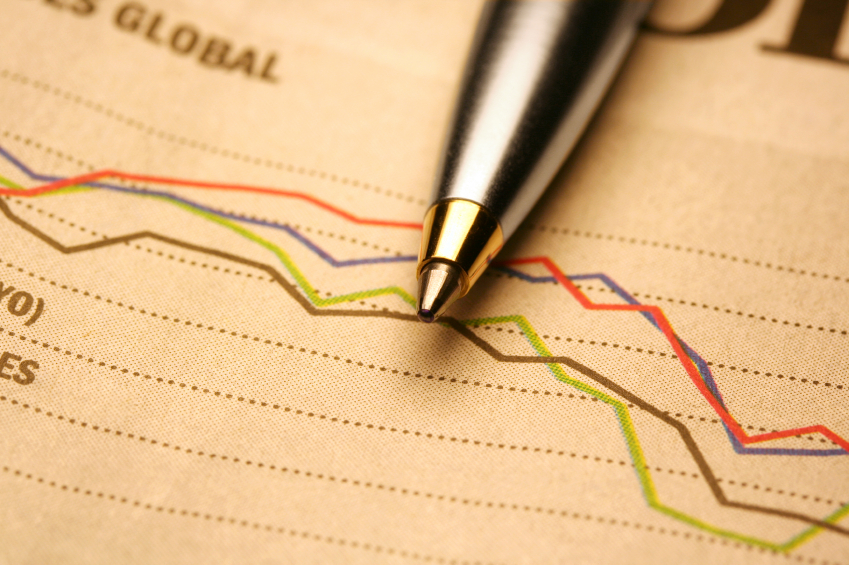 It ain't going to be pretty on the stock market today!

After the Dow Jones index being down over 500 points at one stage on Friday in New York but finally closing around 391 points lower, you can’t expect it to be pretty today on the local stock market.

And it will probably be ugly for two days given the fact that the Yanks will be taking the Martin King Jr. public holiday on Monday, so we’ll have no chance of a possible positive lead from Wall Street until Wednesday!

Friday on our stock market was a weird one and really was a prelude of what happened in the US. We were up about  67 points at one stage but, after China released some disappointing loan numbers, the sentiment turned around, which meant we finished down 16.6 points. That was an 84 point sell off!

European markets were also unhappy with the data out of China and when the Yanks got some weaker than expected retail sales, oil went under $US30 a barrel and manufacturing data out of the state of New York was negative, it was sell time in lower Manhattan. Talk about ugly, with the Dow down close to 537 points when I got up early Saturday morning.

The only good news was that there were some market players who thought there was value in getting back into stocks but the rebound that followed was neither big enough nor convincing enough for me to be optimistic about stocks this week.

We need a circuit breaker to send stocks up, so what might it be?

Well, China was behind this new spate of stock market sell offs and it could rub the bad news in today and tomorrow or make up for Friday’s effort.

Today we’ll see home price info but Tuesday brings a real economic show-and-tell for China with GDP, retail sales, investment and other statistics, which could allay hard landing fears or make them worse.

Later in the week, the Yanks also get a slew of economic releases, which should improve our view on the US economy going forward and some big name companies will release their profit reports as well.

This will be a make it or break it week for stocks. I have no good reason to be my usual positive self as the run of data out of both China and the US, except for its great employment reports, has been uninspiring, explaining why stocks have had the worst start to a year ever for the Dow Jones index!

As I said earlier, we need a positive circuit breaker and I’m wishing, hoping and praying that it shows this week or else we might see a lot more ugliness on stock markets!