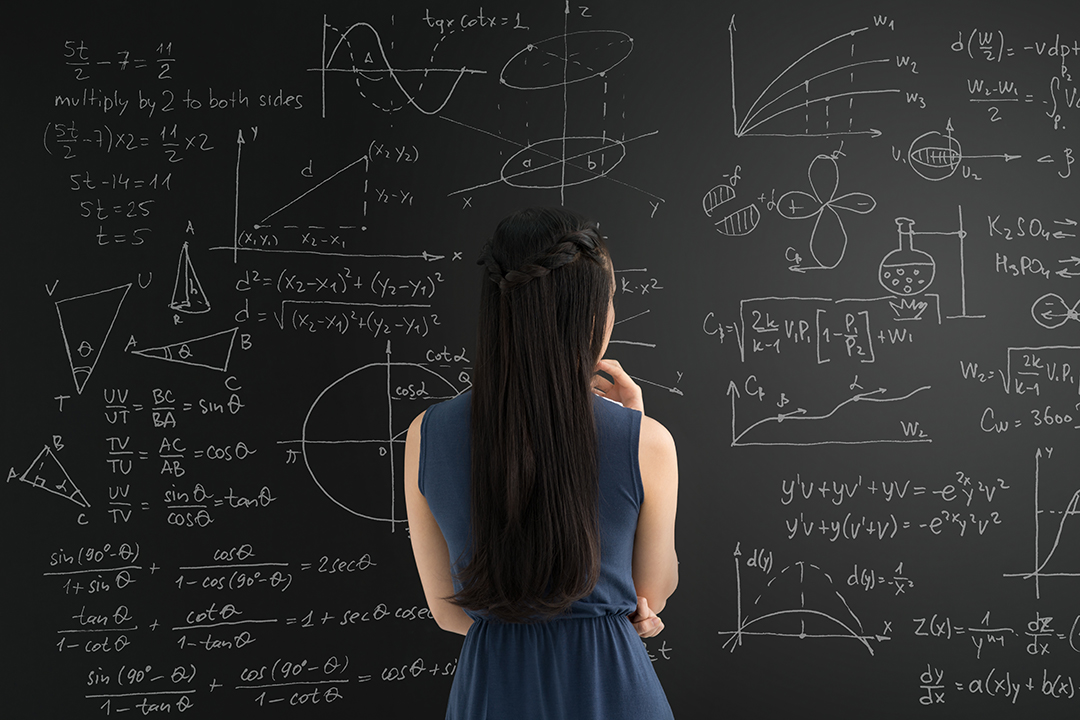 Two pieces of seemingly unrelated news stories hogged the headlines this week. The first showed us that when it comes to schooling, our kids are in a battle to see who gets to wear the OECD’s dunce hat! The second told us that labour productivity had fallen for the first time in 25 years.

This table shows how we performed in maths and it’s not the kind of report card any parent won’t like reading.

We came in 16th on reading — beaten by the Kiwis, the Americans and the Poms — while on science we were 17th, once again behind the Poms and Kiwis and only once place above the Yanks!

We’ve had a shocker but no one I read seems to have the guts to explain what’s wrong and how we can fix it.

Being an old schoolteacher before finding my way to academia and then into the media/business, I can recall the kids who were smart and few of them didn’t do homework. Few didn’t read and only a few weren’t disciplined or distracted from their goal to be good at school.

At one stage I taught at Sydney Grammar School, where the students were close to the best in the state and I recall one guy who was expelled because he got tired of being called a “wog” and decided to meter out some rough justice to his tormenter.

That guy left SGS and went to another school where he went from 100 out of 120 students to top 20 at his new school. He went from being a cheesed off troubled student to a guy saw that he had a chance to succeed so he changed as a student, got great HSC results and became a successful executive and citizen.

I recall another kid who was a 45 out of 100 economics student, who asked me how he could improve. I told him to do his homework and learn stuff each night. This kid wasn’t gifted from God with an excess amount of grey matter but he was gritty and he wanted to get better results and he recorded 75 in the HSC.

If we want to make our kids smarter, we have to help them want to get brighter. Parents and teachers should be the greatest influencers in young people’s lives but instead its social media stars who propagate the virtues of tattoos, drugs, silly haircuts and excessively long beards!

Sorry, that’s unfair and far too judgemental but I do think it’s time that better role models and interests were put in front of our great young people. I also better admit that when I was at university I had shoulder length hair and a beard! Those were the days!

And our student’s failings should not purely be put down to their less than virtuous role models as we as parents, teachers and leaders are part of this sorry story of educational poor performance.

When you look at the top performers on the table above, the dominance of Asia is hard to ignore and I have to admit this is the home of a lot of silly haircuts as well but these kids do have a competitive advantage over our students. Lucky for them they have parents who value education and they ram home the importance of doing homework, practising to get better and they even hire ‘babysitters’ who effectively are tutors.

They spend money on getting their kids smarter because it’s important to them and the results show. And their education system tells their students where they are in relation to their rivals for top marks, positions in universities and ultimately in jobs that they might get. Years ago, some leading thinkers in Western education gave up on homework and crossed their fingers that students would inspire themselves to get smarter — but it hasn’t worked.

The countries with old-fashioned education systems are doing better on the ‘who has the smartest kids’ tables. Cliches such as practice makes perfect and you don’t get smarter in day but daily have been based on the history of self-improvers.

I’ve seen it so many times in once-failed students who became successful entrepreneurs and the difference was that when they found something they loved and were interested in, they did the homework and became the best of breed. But their success wasn’t just based on wanting something. It was followed up by a relentless amount of homework to get better daily!

As leaders and parents, we have to encourage our kids and our staff to be committed to self-improvement and to doing the homework that will make them smarter and more competitive. We need to encourage them to have a goal to get smarter and to be persistent about that. And the productivity for the country will follow.

I love this from the former US President Calvin Coolidge: “Nothing in this world can take the place of persistence. Talent will not: nothing is more common than unsuccessful men with talent. Genius will not; unrewarded genius is almost a proverb. Education will not: the world is full of educated derelicts. Persistence and determination alone are omnipotent.”

And maybe we need politicians who talk to us like Calvin.