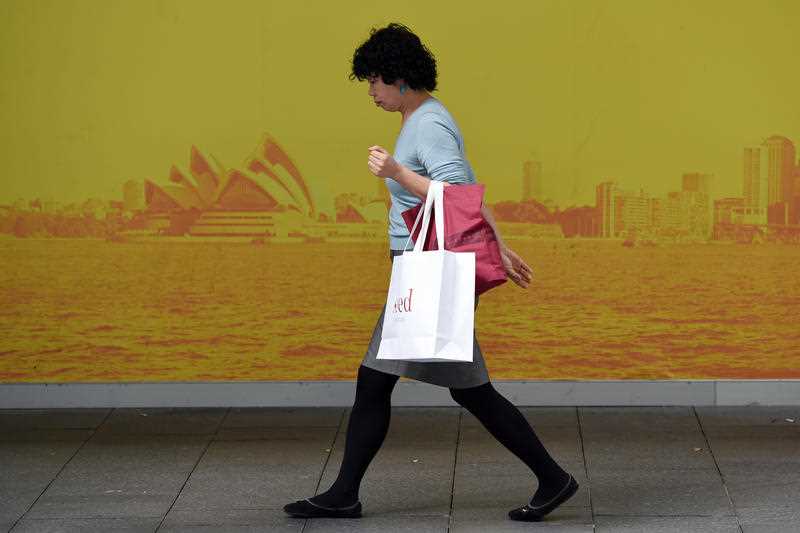 Is this Turnbull turn on? I'm watching women today!

It’s day two of the Turnbull ‘turn on’ test, where we see if consumer confidence has turned and, if it has, the economy just might have turned bullish. Given yesterday, where we saw the NAB business confidence reading spike from +0.8 to + 5, we might have selected the most appropriately named PM of all time in ‘Turn-bull’!

By the way, business conditions (which tells us what businesses are feeling right now in their operations), remained at the 9-level, which is a bullish reading. 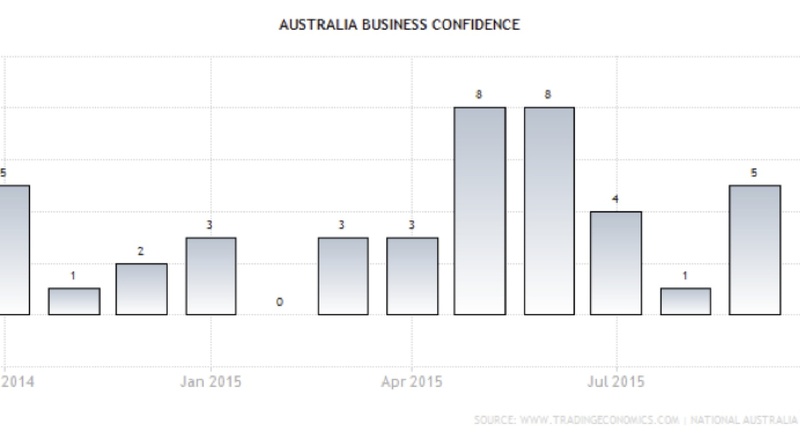 Yeah, I might be stretching all this for both economic and comical effect but even if we get a good Westpac consumer sentiment result today, I’ll have to accept that the good news might only be short term. It might be the so-called honeymoon effect. However, if the PM and his team can turn this into a longer term confidence boost, then we just might have stumbled on the necessary change required to push our economy up a notch.

Bill Clinton taught politicians and economics commentators that: “It’s the economy, stupid” and that’s what made Tony Abbott’s term as leader really challenged. Sure, he wasn’t a great communicator and has a pile of haters, however, like Julia Gillard, he didn’t have a positive, improving economy on his side, which made loving him all that much harder.

Until his first Budget, Joe Hockey was “best on field”, as Dr. John Hewson said to me on my TV show. But framing that quite hard, negative fiscal strategy as the economy slowed (and when the Senate was so feral) was stupid politics and economics.

I said it at the time, but old-fashioned politics prevailed over visionary economics. It was understandable because the Coalition came to power promising to fix the deficit and the debt.

But you can’t reduce a budget deficit when the economy is slowing and even John Howard learnt that in the early 1990s, when he was Treasurer to Malcolm Fraser. Yep, the very economically literate John Howard tried for a budget surplus and ended up with a big fat deficit, thanks to a worldwide recession.

With the Westpac consumer sentiment number out today, I’m watching women. Lately, confidence has been disappointing but I’ve pointed out a number of times that men are much more confident than women and if we see a rebound in female positivity, then I’ll be arguing it’s down to the Turnbull ‘turn on’ effect!

Malcolm’s challenge will then be to turn this short-term, honeymoon effect into a long-run, sustained economic recovery.

I have argued that I think the economic data is pointing to a small improvement but we’ve had to contend with economists, such as the mob yesterday from a number of investment banks, who were talking about house price slumps and possible recessions.

Last night on my TV show, I asked one of the country’s most respected economists, BT’s Chris Caton, what he thought about the economy. His view was similar to mine. He thinks we could go either up or down but he did say the change in leadership just might be a game changer.

He wasn’t adamant about it but inferred that the reluctance of the consumer to get confident was historically significant, so my Turnbull turn on speculation just might have legs.

As I said, I’m watching women today and I hope they don’t let me down!

(For Wall Street watchers, the Dow was down by just 50 points, so there’s no great appetite to sell off right now and earnings of some big companies this week could eventually set the direction of stocks.)