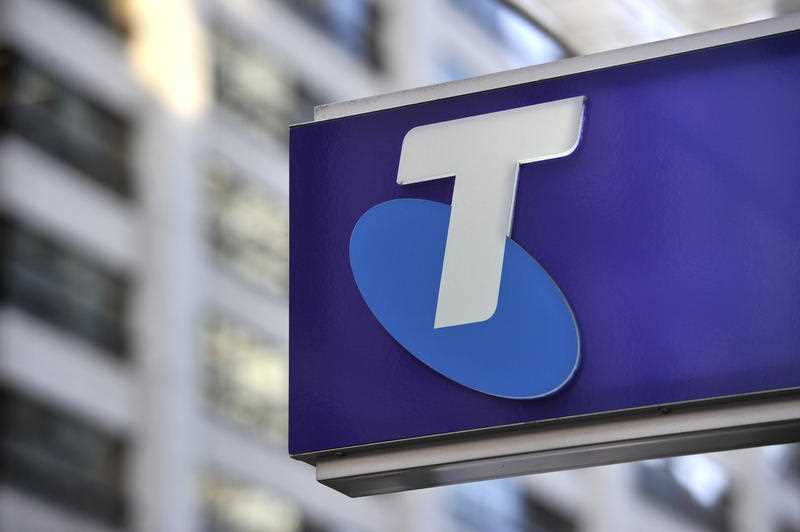 Is this Telstra's Waterloo? Will its share price spike or tank today?

Get ready for a big news item, with the health and future of Telstra set to become a huge issue!

Today is the telco’s profit show-and-tell event and we get to see and hear the answer to one of the biggest business and stock market questions: what’s going to happen to Telstra’s dividend? This might seem an innocuous issue for most normal, non-financially inclined Aussies but it affects a lot of our super funds because that dividend has been a reliable contributor to our returns.

And for many retirees with their own self-managed super funds, the Telstra dividend (along with those of the banks) represents the core of their privately provided pension or income stream from their SMSF. 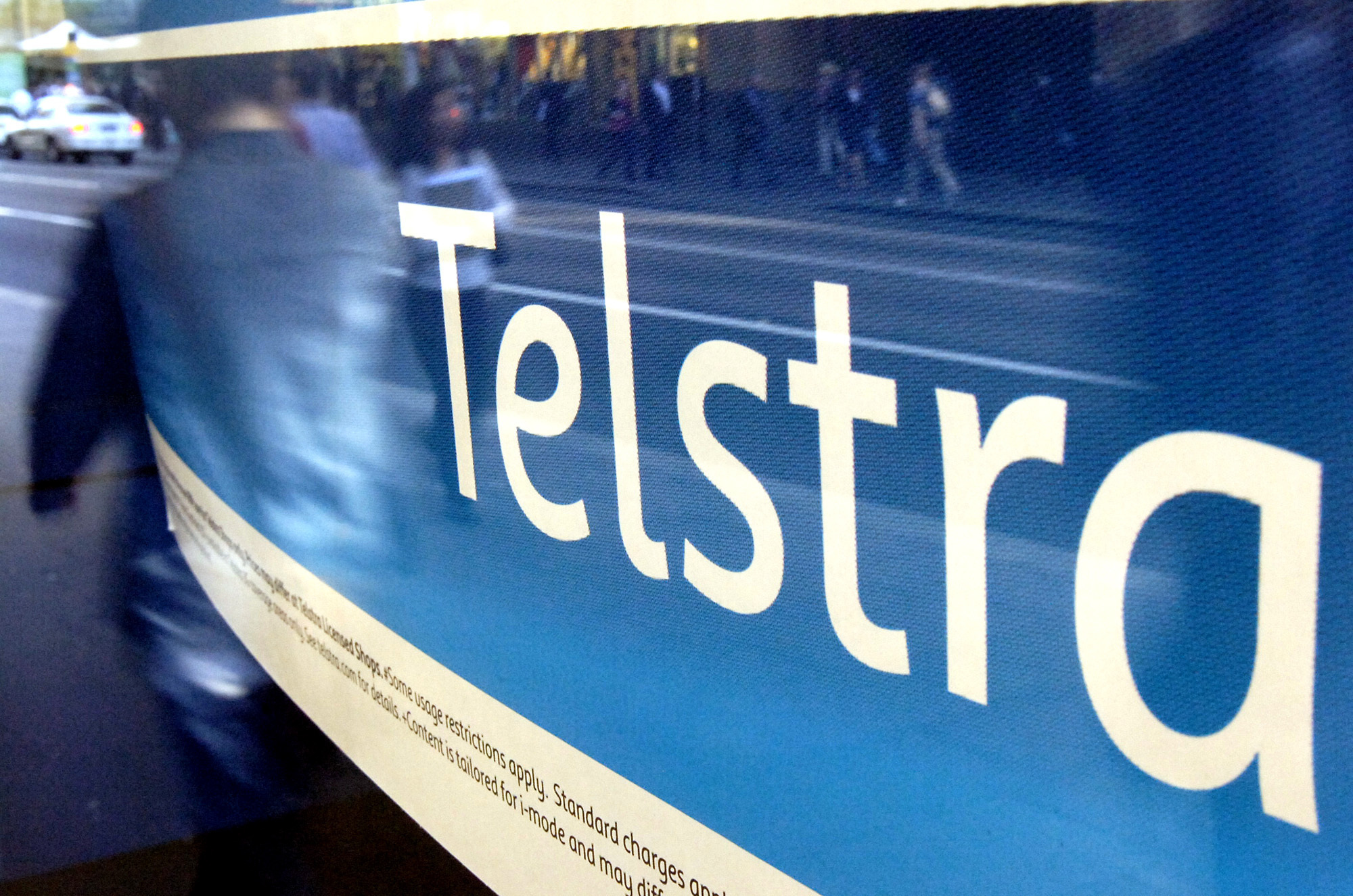 I know one very famous former politician whose SMSF was based on five stocks — the big four banks and Telstra. He bought them a few years back and because his entry share prices were so low compared to where they are now, his yield or return would be over 10%!

A lot of retirees can cope when their capital goes up and down with the volatility of the stock market but they love their dividends, so you can imagine that my pollie mate and a whole lot of retirees and potential retirees are mad keen to hear what Telstra’s CEO, Andy Penn, has to say today.

As someone who has created the Switzer Dividend Growth Fund, I’m personally keen to see what happens to Telstra’s dividend. Interestingly, my fund manager, George Boubouras of Contango Asset Management, thinks the dividend will be cut, though he’s not sure when. And that’s a big part of the drama today.

In fact, most fund managers and telco experts think the dividend, which is partly funded by borrowing, will be cut but, like George, they don’t know when it will happen.

Many of the above think that when the announcement is made, the share price will actually go up, which was what happened when BHP-Billiton cut its dividend last year.

What happens to the share price will be driven by what Andy tells us about his ongoing strategy.

Right now, Telstra pockets money from the NBN but it soon will hand over the running of the telecommunications infrastructure (upon which our phones work) to NBN Co.

Right now, Telstra gets about $1 billion from the NBN but, in about five years’ time, it could be all over. Over the transition period, where the old copper system of Telstra gives way to NBN’s fibre, experts say the telco could earn $15 billion.

The ABC’s Steve Letts summed it up neatly: “Telstra's traditional wholesale business continues to diminish as NBN's grows,” he wrote on abc.net.au. “As this rolls on, the share of Telstra's earnings from NBN receipts rises from around 10 per cent now to 25 per cent in 2021 — and then will abruptly disappear.”

This money helps bankroll the dividend and this was well explained by Nick Harris, the telco analyst at Morgans. "If the board is convinced Telstra can fill the earnings hole from the NBN — post the one-off gains — then they are likely to hold the dividend, but if they think this is an uphill battle, and therefore the 31 cent dividend is not maintainable longer term, they may reset expectations," he explained.

One thing we could hear about is something called “securitization” and this could be seen as a godsend. But who knows how markets react. Simply, if Telstra bundles up its future earnings from the NBN into a financial product, a financial institution that wants a reliable flow of income could buy it. They buy these future streams at a discount because they’re prepared to wait, while Telstra gives a discount to get the money now.

Some experts don’t think Andy will say goodbye to all his future NBN dough but might give up part of it. "A 'smaller scale' scenario where Telstra securitizes just over half of the NBN infrastructure receipts — $500 million a year growing at CPI," Credit Suisse’s telco team argued was a more likely option.

They think it would raise $8.2 billion and push up the share price by 10 cents.

Any new money to Telstra could support the dividend or reduce the size of any cuts to it. That’s going to be a big part of the story today.

There are a lot of moving parts trying to work out where Telstra’s profits, revenues, costs and dividends are going, but I hope Andy can also come up with a plan that shows us what the telco will do with its money to cement its future.

When it stops being the mob who owns the playing field that it and all other telcos play on, it will be basically in the selling to business and consumer game. Therefore, I want to know how it’s going to use its size and what must be the greatest database in the country (apart from the Federal Government’s and the ATO’s) to make Telstra into a better business that not only pays a good dividend but also grows profits.

Given how we value our smartphones and the Internet we live on nowadays, Telstra should be close to the greatest company in the land. I want to see Andy’s plan for greatness today. And gee, the stock market would reward him if he can deliver that.

This might be Andy’s and Telstra’s Battle of Waterloo day! I hope he ends up being the Duke of Wellington and not Napoleon! What the share price does today should tell us how Andy will be remembered.