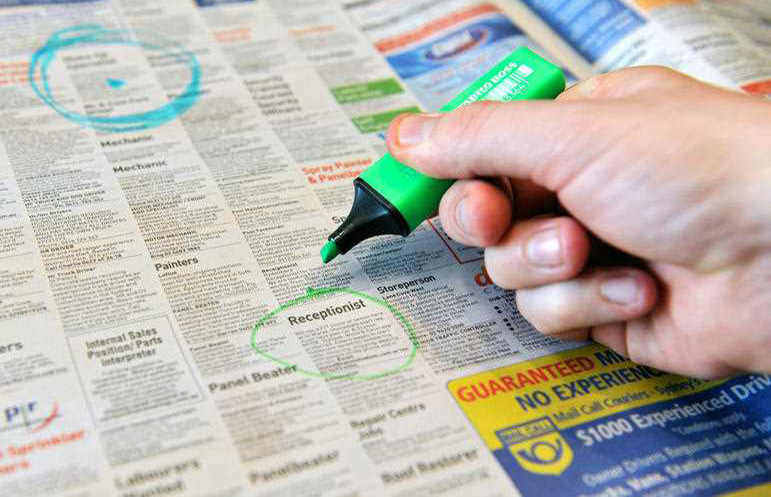 Is this jobs shocker an economic or stats drama?

Just when I was delighting about how the doomsday merchants were being trumped (pun intended) by a nice run of economic data, along comes yesterday’s jobs data, which is a little concerning.

As this result looks at odds with so many other economic readings on the Oz economy, was it really an economic problem, or a statistical one? After all, the Australian Bureau of Statistics has been having a shocker themselves for a couple of years, culminating in the census debacle.

That said, I feel a little guilty kicking the ABS because when their data confirms my more optimistic view of the world, I crow about it. Also, successive governments have tinkered with the Bureau and, in particular, have cut their budgets in the Budget!

Let me get out of character and give you the bad news from Thursday’s employment report for the month of September. Here's the summary:

Against this, the report also brought some good news, such as:

The territories have significantly lower jobless rates, even with their lack of notable improvement.

Luckily for me, I had AMP Capital’s chief economist, Shane Oliver on my TV show last night. I asked Shane if he was worried about the biggest fall in full-time jobs in five-and-a-half years?

His answer, after deliberation, was basically no, not really. However, he made the point that the economic messages were mixed but still much more positive than negative.

I will look at the more positive stuff before I finish up but let’s understand what we’re seeing in the job market this year.

Brexit and this year’s election have been job threats, so we have to recognise how the real world can play havoc with stats. Employers have had some question marks on the economy, linked to big issues that have worried stock markets, just as Donald Trump and OPEC have in recent times.

Against this trend to part-time work (which also could be partly created by a lot of workers wanting part-time working lifestyles, students and mums who want to keep their careers advancing or need some part-time money in an increasingly expensive property market), there are some really positive economic developments.

By the way, Shane Oliver said this rise in resource export prices will reverse the drop in our terms of trade and KO all those doomsday merchants out there who are whining about an income recession. (My words, not his but I think he was thinking it. He’s just too respectful to be so rude.)

Also, job numbers are a lagged indicator and can reflect what employers felt six to nine months ago. So this story could turn around, or maybe our ABS is having a few calculation issues (or it’s a bit of both).

One interesting aspect of this development is that this news could put a Cup Day interest rate cut back on the table. If this week’s inflation number is too low (under 0.4% in underlying terms), then cut-talk will escalate on Wednesday.

That said, given all the good stuff going on in our economy, I suspect the new RBA Governor, Phil Lowe, would still hold fire until he sees what the US election, OPEC decisions and the expected Fed rate rise in December do to stock markets and worldwide confidence levels.

I think these job numbers are a little economically-influenced, given they were probably affected by Brexit fears and that too-long election campaign, which was followed by a near hung parliament.

The poor old Statistician might have a few issues but stats do jump around of their own accord, so we’ll have to watch the jobs trend closely before we get too dramatic about it.

I also think we’re looking at a new age effect coming from new attitudes to work, employing, the Internet and what we can buy online from overseas, as well as from unusual suppliers such as Uber, which all have job implications. If you don’t believe me, ask a long-serving taxi-driver.

By the way, these mixed economic messages are not just an Aussie thing. Bruce McCain, the chief investment officer at Key Private Bank, told CNBC this overnight about US economic readings: “You’ve got back and forth with data, and then another month it’s weak,” he complained. “There’s just no clear path [for the stock market].”

Thankfully, in both Oz and the US, good economic and market news are well and truly trumping bad news so there’s no drama here worth getting too worked up about. Move on.