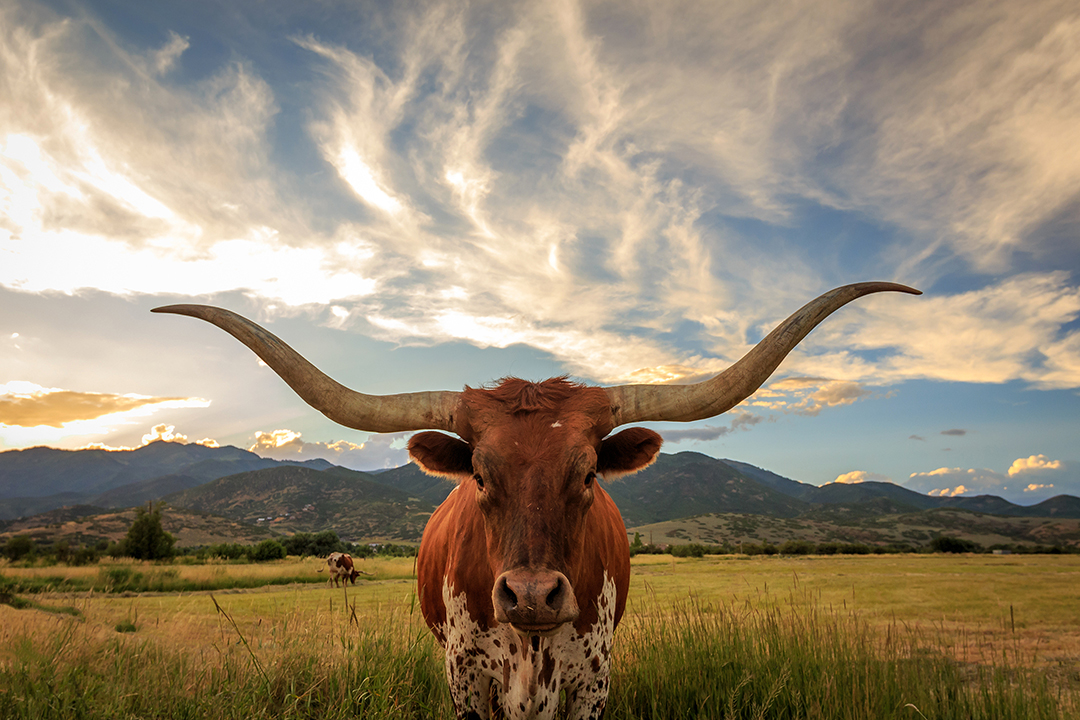 Is this a raging bull market or a cock n’ bull story?

As Aussie property buyers are rushing back to auctions and open houses, US fund managers are giving the stock market a big thumbs up as FOMO (fear of missing out) has replaced FOLO (fear of losing out). And while most of you know that I wasn’t wildly negative on house prices when they were falling, and have remained positive on stocks even when the market lost close to 15% at one stage last year, I do worry a little when everyone gets too positive.

The legendary economist J.K.Galbraith warned us that “In economics, the majority is always wrong. It is a far, far better thing to have a firm anchor in nonsense than to put out on the troubled seas of thought.”

Now even though I rate JKG, he could be a little headstrong, so I’d argue that the majority eventually get it wrong. For a time, they can get it right and benefit from it but often the various asset markets they try to get rich in can come back to bite them.

But that biting might only be for a short- to medium-term because those who, say, remain long the overall stock market or long a quality property, do make good money over time.

For example, those who bought into North Bondi some 26 years ago have seen the value of their property go up 933%, as at mid-2018. A Malvern homeowner in Melbourne is up at least 1002%. And if you punted on Leda in Perth, you’re up 1193%! The Leda buyer of 25 years ago has seen an average rise of 48% a year, using simple numbers.

Yesterday I interviewed Sydney eastern suburbs real estate agent, Ben Collier of The Agency. Ben said for his market he’s never seen a house-price comeback like the current one. Property experts will say that not all suburbs and all markets are responding the same but we know with property that prices tend to ripple out from the centre rings of a city and from sought-after beach areas then eventually the desire to buy captures others and prices follow.

My favourite chart shows how stock markets crash over time but grow on a rising trend. The blue line in the chart below makes that point clear. It also shows how $10,000 invested over 1970 to 2009, one year after the GFC crash, snowballed into $453,166.

Obviously, with every one of those plunges on the blue line, a crash happened and there were losers from investing. But those who bought quality assets and were able to wait it out, would have grown their wealth.

The chart also shows getting in after a crash, rather than before a crash, is a really great idea as stock markets historically surpass their old all-time highs and go higher before crashing again. After that, they resume the upward trajectory. The first year after the crash, Australian markets rebounded by 30-80%!

With this in mind, how do you respond to the news that US fund managers have wiped recession fears off their mental white boards? The most recent Bank of America Merrill Lynch survey of fund managers found that cash levels of these pro-investors posted their largest decline since President Donald Trump’s 2016 election, to 4.2% from 5%, as investors rushed to take on risk. Cash on hand is now at its lowest level since June 2013.

And their global growth optimism rose to an 18-month high, the most in 20 years!

“The bulls are back…global recession concerns vanish and ‘Fear of Missing Out’ prompts wave of optimism and jump in exposure to equities & cyclicals,” Hartnett wrote in a note to clients. “We say…easy part of rally over, tougher part of rally beginning…but rally it can as no ‘excess greed,’ there is ‘excess liquidity’ (and trade/fiscal easing), and corporate earnings set to accelerate.” (CNBC)

Feeding this optimism is news that a trade deal of sorts is close, so you have to hope that President Trump and his team aren’t pedalling fake news! Despite this, the trade war, according to BOA, remains the number one concern for fund managers.

This survey involves 230 managers looking after $US574 billion and confirms my suspicion that the US stock market is in the euphoric phase of the stock market, which could easily extend into 2020, with more trade deals likely to be inked before the November US election next year.

I think we’ll creep into the euphoric phase in coming months, if a trade deal happens. And we’ll start to see a rebound of our economy. Then we’ll have to be careful, if you believe legendary investor Sir John Templeton.

He observed, quite rightly that, “Bull markets are born on pessimism, grown on scepticism, mature on optimism and die on euphoria.”

There’s no set time for any of these phases — from pessimism to scepticism to optimism and finally to euphoria. However, you’d expect to see rising interest rates and inflation and that’s why I suspect it’s safe to invest into 2020.

The question mark year might be 2021, after the US election, in the year known as the worst presidential year for stocks. Given this, provided you buy quality assets and maintain your cash flow from your job, your business or from your investments, you should be able to weather the storm until markets turn positive again.

Of course, I’ll try to pick the top and tell you when it could be wise to go to cash, so watch this space! That said, it’s a tough job to get the timing right and with interest rates historically low and with a very unusual President in the USA, this bull market’s euphoric phase could be an historically long one.