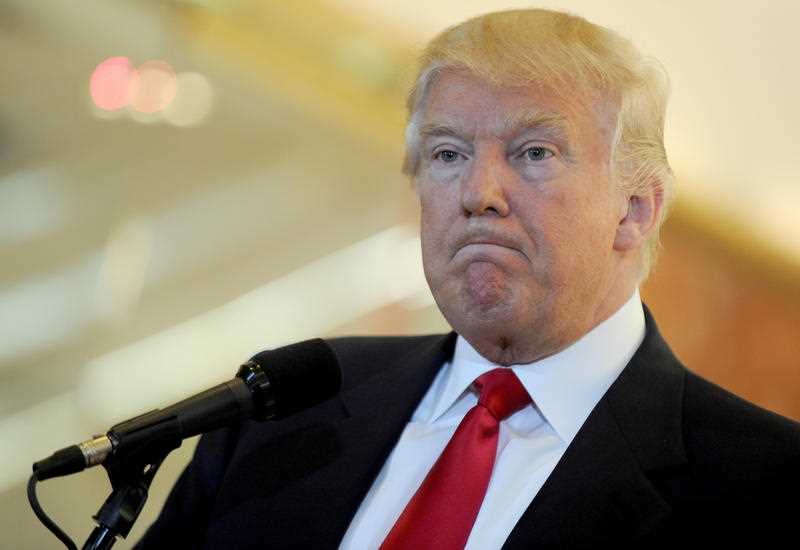 Is there something scarier than Donald Trump out there?

There are a lot of scary possibilities out there explaining why our stock market has had two down days in a row, where we’ve given up 148 points from the high this week of 5427. And I’m not sure if this negativity has factored in the possibility that Donald Trump and Vladimir Putin could soon be head-to-head leading the two nuclear super powers of the world!

It kind of makes you content that the China leadership looks so much more traditional and predictable!

What is ironic about this first sizeable market sell off, which on my figures above is around 2.7%, is that the negativity started when we got good economic news during the week.

That 1.1% economic growth number for the March quarter made a lot of market players conclude that maybe the rate cuts from the Reserve Bank are going to be less, delayed or even over.

If rates aren’t going lower, that hurts stocks. However, if the economy is stronger than expected, then stocks should get a boost, but growth takes time to translate to profits and then share prices.

So what else scary is out there to encourage a sell off of stocks? Try these:

Now I’ve left out smaller scarier issues, such as China and the South China Sea geopolitical risks, North Korea, a Chinese bank debt implosion and so on. However, when you look at all these and throw in the possibility that we’ll have to take Donald Trump seriously as the next US President, then it makes total sense that stock players are taking profits off the table, after a near 15% gain for stocks in Australia since February 10.

One final and optimistic point, as I couldn’t commit to total negativity. I didn’t include one of the big triggers for the January-February stocks dramatic dumping and that was the fear that the US was heading into recession. That big negative is off the table and that huge positive has to be a great thing for stocks for the months ahead, after we deal with some of the currently scary issues out there, including the thought of a Trump-Putin meeting. Of course, anyone who has seen the Kevin Spacey House of Cards TV program knows how that will play out! Maybe it’s time to focus on Donald’s first lady? Could she be a Claire Underwood in the making?