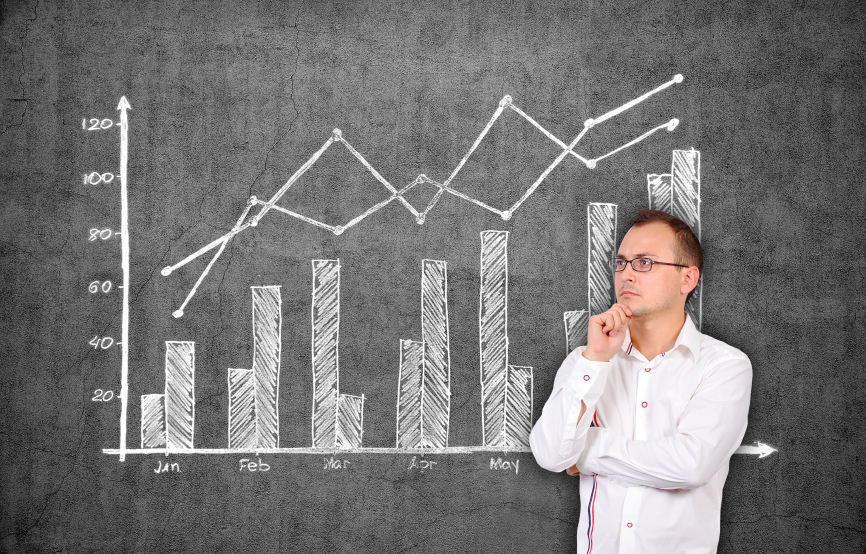 Is there any reason to be positive on stocks?

Yesterday, Chinese trade data came in better than expected and that buoyed markets, temporarily. However, the tendency for oil to test the $US30 a barrel level has kept negativity in the box seat, with positivity in the rear.

Right now there’s an apprehension issue over the economic growth of China, the US and the world economy. If everyone was positive on these economies’ outlooks, commodity prices would be higher and groups, such as OPEC, would actually cut supply, knowing that businesses and consumers of the world can take higher energy prices.

Instead, we have a lower growth expectation for these economies. Until that view changes, stocks will have a tendency to fall rather than rise.

A nice rally yesterday needed to be followed up by more good news but what did we get overnight?

Oil again slipped under the psychologically important $US30 a barrel level. The Beige Book put out by the Federal Reserve — America’s central bank — found that in nine of its 12 economic districts surveyed there was only modest growth. If it was spectacular growth, then Wall Street would be up and would keep going up!

The same goes for China — it needs to show that its transition to a proportionately more service-oriented economy will still produce good economic growth rates.

It’s funny isn’t it that we’re focusing on Chinese manufacturing data and how its reduction has hurt iron ore and oil prices and the shares of BHP, Rio, Santos, etc. However, there are changes, such as the tourist numbers out of China to Australia, which this week were 1,013,700 in the year to November. This is the first time annual tourist numbers from the country have breached one million.

Another couple of interesting numbers were these — tourist arrivals rose by 1.8% to record highs in November and departures fell by 2.8% from record highs.

This shows us the sneaky work of a lower dollar that will help Australia’s economic growth. And there are changes like this happening all around the world but markets often concentrate on old rules of thumb that maybe less relevant nowadays.

One big issue being ignored that I hope surprises us this year is the fact that one of the world’s most important business costs — energy — is falling and has to be helping the bottom lines of businesses.

CommSec’s Craig James points out that for many families, the weekly petrol bill is their biggest outlay so, right now, the price of petrol has to be a plus for the economy, which (along with the dollar and low interest rates) should ensure our growth rate this year is good, which has to help job creation.

The Yanks have the challenge of a rising greenback but that’s because their economy is doing well. So my big hope for the next month — the time for the earnings show-and-tell — is that US companies, which have been employing large numbers over the past year, will actually come out with better-than-expected profit numbers.

It would help if China’s economic numbers start to look better too but I could be asking for too much in the short-term.

Everyone knows I’m a glass half full guy but I’m realistic enough to know why too many key investors are glass half empty types right now.

One final point. With interest rates so low and dividends still much higher, shares are still the place to be. And I was happy to hear that legendary local fund manager, Kerr Neilson of Platinum Asset Management, isn’t worried about a cataclysmic China slowdown that has been spooking stocks this week.

Before the close on Wall Street, the Dow was down over 300 points so I’m expecting a bad day at the office today for local stock players