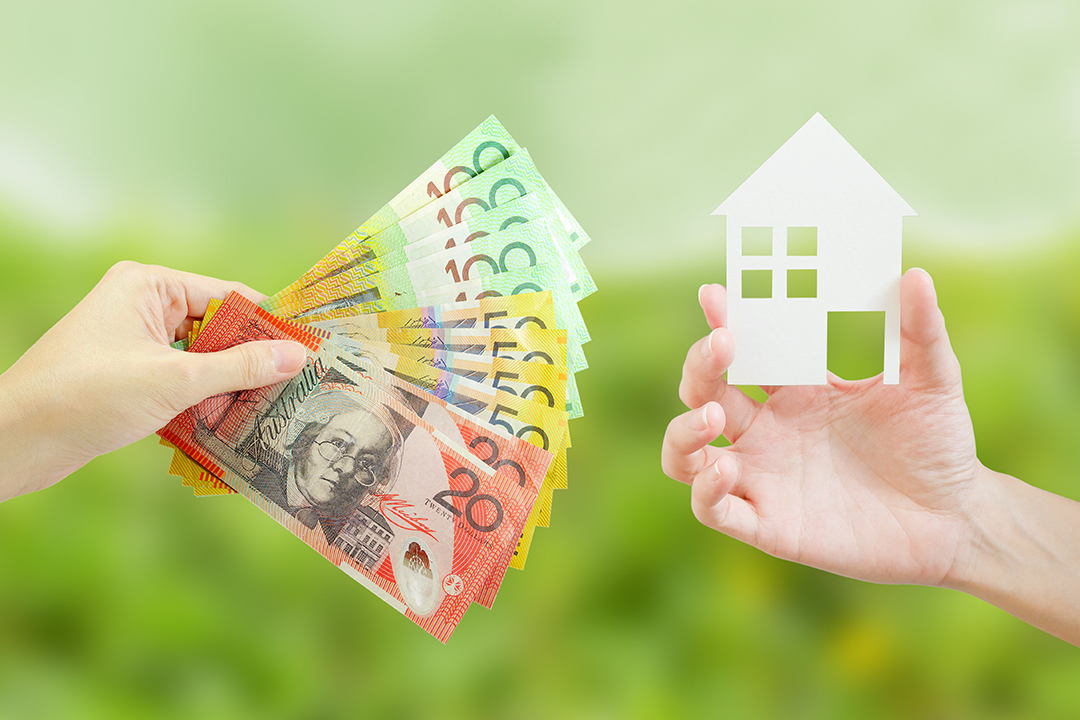 Is the government leading young people into a property ponzi scheme?

The Federal Government is riding to the rescue of first homebuyers and hopefully the economy but there is a minority of Australians who would be stressed because they’d see the new deposit scheme as purely being another price-rising driver that will worsen the Ponzi scheme they believe our housing sector is.

These people are waiting for an economic collapse created by the Ponzi-creator — the Government — pointing to our second world-highest debt-to-GDP ratio as a forerunner to our day of reckoning.

Some have been waiting since the GFC, while others have joined in since the boom of 2012-16, especially in Sydney and Melbourne.

This group would look at this new scheme to help first homebuyers as another example of the Government leading another group of Australians to their economic imprisonment in their suburban homes! (I’ll sum up the new scheme below.)

This group is a tad dramatic, bordering on the psychotically committed to their cause, which isn’t clearly articulated. Given that they think demand for homebuying leads to greater price rises that leads to a calamity resulting in a recession, by implication they’d want homebuying to stop, which would crucify home construction. And that would create a recession, especially considering how slow our economy is right now.

As theorists, they could live with these outcomes — recession, bankruptcy, unemployment, forced house sales, social despair and a huge budget deficit blowout.

Clearly, politicians can’t easily live with these outcomes so they try to resuscitate demand to help spark construction and supply but this needs rising prices to get developers going. Obviously, all governments (from federal to state to local) should be acting to help builders create more supply by killing red tape and political aversion to developers.

And supply is important to the economy and jobs.

In late October, the RBA’s Deputy Governor, Guy DeBelle, gave an address on housing and pointed out that “nearly every housing cycle in the past was preceded by rising interest rates [but] this time around, the dynamics of supply and demand have been paramount”.

The price boom in Sydney and Melbourne were driven by a population surge in the mid-2000s and by 2012, the construction sector took off after a slow start.

DeBelle pointed out this boom in building had a lot of high-density projects, as we became more attracted to apartments. These start slower but are also slower to stop because there’s a lot of planning and building time for these bigger projects.

Interest rates are important to these booms and ends of booms but other fundamentals, such as population growth, incomes and lags on the supply side are important drivers of the construction and price cycles.

“Residential construction grew from 2012 to be 6 per cent of GDP at the beginning of 2016 and stayed around there for the next three years,” DeBelle explained. “This was its highest share of the economy since 2006.”

DeBelle thinks a decline in demand from foreigners, as well as from domestic investors, in a market where prices were falling and facing tighter credit conditions all created the 2017 and 2018 house price drops and the trend to lower construction.

Since September 2018, residential construction activity has declined by 9% but the Deputy Governor says the pipeline of work to be done remains at a high level, particularly for higher-density projects in New South Wales and Victoria, though it has declined in most states.

The building slowdown has surprised the RBA but most of it is high-density stuff. You can blame the gun-shy nature of buyers when it comes to big apartment blocks ever since the Homebush and Mascot buildings started cracking up and so many existing apartment blocks have cladding issues.

Building approvals are around 40% lower than their peak in late 2017 and the RBA thinks there’ll be another 7% decline next year. And this will directly subtract around 1 percentage point from GDP growth from peak to trough, given that dwelling investment accounts for around 6% of GDP.

The chart below shows why the Government wants to do anything to get young people back in and buying.

And interestingly, the Government’s deposit-help scheme encourages first homebuyers either into cheaper homes or apartments. The scheme will be limited to properties sold for less than $700,000 in Sydney and $600,000 in Melbourne and will mean people could get into a property with only 5% deposit.

That said, the impact won’t be huge as the number of applicants given the dough will be capped at $10,000 a year and it starts on January 1 next year.

It’s open to individuals with an annual income of up to $125,000 or couples with a combined $200,000 per year who haven't saved the standard 20% deposit required by banks.

Interestingly, not much is talked about the First Home Super Saver (FHSS) scheme, which allows someone to voluntarily contribute up to $30,000 of their super and withdraw this amount (plus earnings, less tax) to buy their first home. Voluntary contributions include before-tax contributions, such as salary sacrifice, and after-tax contributions.

Using salary sacrificing from their own pay (and getting an advance from the Bank of Mum and Dad, whose money could be a non-concessional contribution to the would-be super fund), a couple (for example) could muster $60,000 pretty quickly and then use the above new scheme to be a property owner.

Of course, the naysayers would say this creates more patsies for the property Ponzi-scheme. But a Ponzi-scheme is based on nothing but lies, with new entrants supplying the returns for former entrants.

With property, there is an asset but it simply gets over-valued and then that value falls but it rises again. It’s not a lie or a fake scheme — it delivers shelter, capital gain over time and the basis for borrowing for other things. And we psychologically love it, even though like many things, it’s not good for you when taken to excess.

The chart below of long-term house prices shows why Aussies like property. But it’s important for people like me, who are in the money advice game, that it’s always wise to be a buyer when everyone wants to be seller. As Warren Buffett has counselled us: “Be fearful when others are greedy and be greedy when others are fearful.”

That said, waiting for a big property collapse to buy cheaply can be a long wait. I suspect many praying for a property Armageddon have been waiting for a long time. One day they will get their collapse but it mightn’t be as catastrophic as they expect or want.

Time is running out to get your tickets for the Switzer Income Conference & Masterclass! Click here to get register for Sydney, Melbourne or Brisbane.