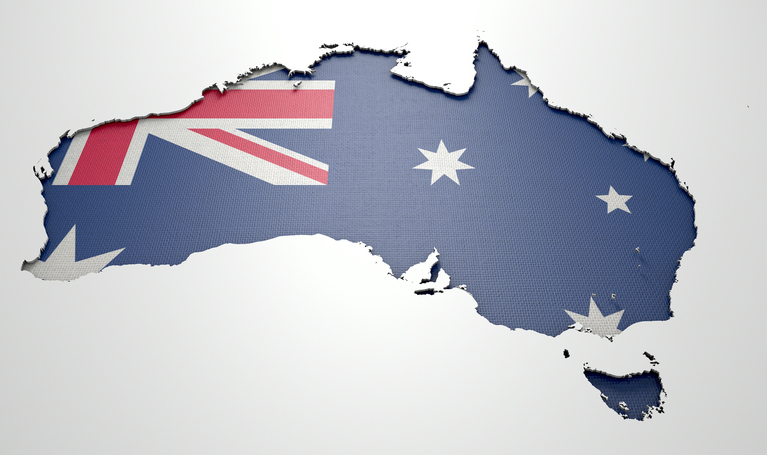 Is the economy weak? Look at the scoreboard!

Tomorrow could be a revealing day for our economy with the latest jobs report out. The February reading saw the jobless rate go up from 5.7% to 5.9%, but you can never trust one month’s statistics.

When CommSec’s Craig James saw the numbers, this is what he wrote: “It would be easier to accept the latest jobs data if it lined up with other evidence but it doesn’t.

“There have been healthy business surveys in recent months, with the NAB business conditions index hitting 9-year highs in January. Mining prices have lifted, the agricultural sector is buoyant, tourist arrivals are at record highs and more homes are being built than ever before.

“Certainly leading indicators like job ads are pointing to higher rather than lower, and low real unit labour costs give employers plenty of reasons to be taking on staff.”

That accepted, the Australian economy has, on some measures, slipped a gear into a slightly slower pace of growth. On other indicators, it continues to impress. The professional economists say the data is mixed. In its recent ramblings, the Reserve Bank has quietly stepped away from its 3% growth expectation for 2017, though it hasn’t gone too negative on us.

Our last growth reading was a great 1.1% number for the December quarter. If we were in the USA, that number would be annualised or multiplied by four and we’d be calling it a 4.4% result. That would be huge in the US, where in Trumpland they’re only producing 2% growth rates!

Our September number was a shocker, coming in at minus 0.5%. However it was a rogue one-off — thank God!

And then there’s Trump and what he promises. Until further notice, it’s OK to be relatively optimistic on the Oz economy.