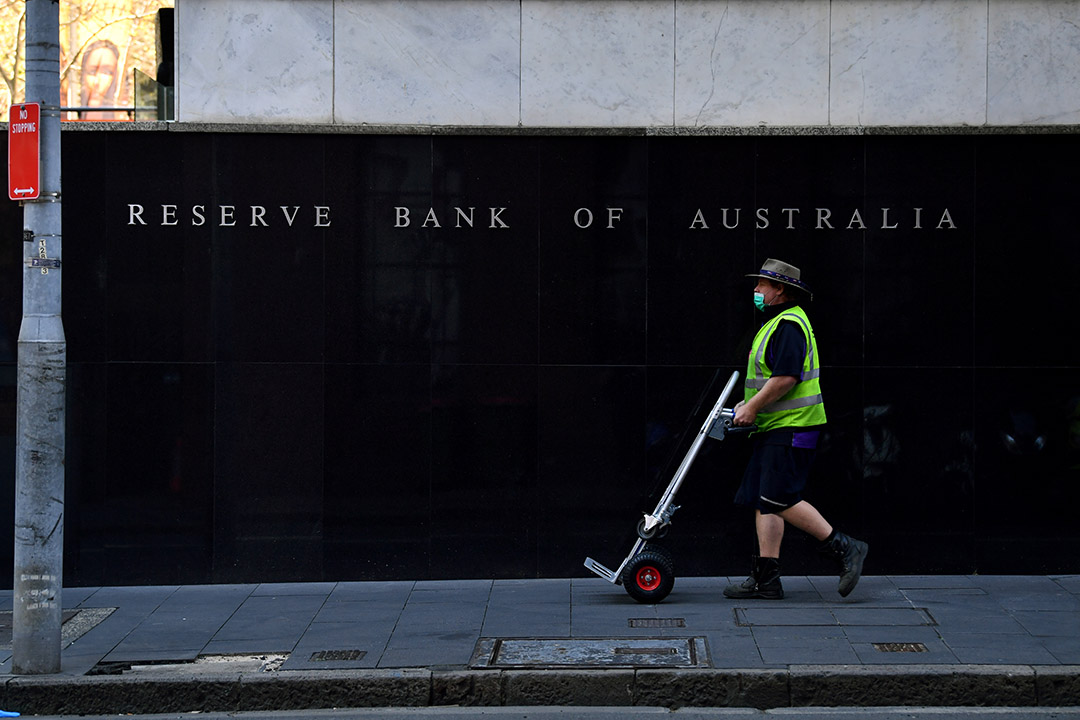 Is the economy really poised for a post jab boom?

The good news is that the Reserve Bank is so confident that a big economic rebound lies ahead for us that it’s still planning to reduce the cash splash to stimulate the economy with money — lots of money. What this says is that by February the economy is going to be doing so well that it won’t need this help.

But according to the media, the bad news is that the NSW Government will extend emergency business assistance until January!

When I heard that I thought: “You little beauty — a smart government not pulling away support too quickly just because the economy is on the improve.”

The economist/business owner in me thought that’s reinforcing the positivity that should start in Sydney and Melbourne as vaccine rates justify a reopening of the economy and the businesses that have been shut down because their customers have been locked up.

(Thank God for online as it has saved us from a deeper economic slump or recession, which is a point that came out with a recent interview I made with AMP Capital’s chief economist, Shane Oliver.)

But on the other hand, suspicious media types had the other view, which could be valid, “…casting some doubt over the Berejiklian government’s ambitious economic reopening and whether restrictions will be eased sufficiently enough to keep companies viable.”

You’ve got to hope that my media mates are wrong but you can’t rule it out. You see, there are actually businesses that won’t be early beneficiaries of a rebounding economy that should start in November and hot up in December as the “silly season” kicks in.

I bet after one more school holiday with the kids that you’ve already spent more time with than is humanly endurable, a lot of workers on February 1 will drop the littlies at school before heading to the office for an overdue dose of their old colleagues and the sanctuary of their work-station!

That’s when governments in both NSW and Victoria can start plotting their budget-repair programs and they will be helped by a booming 2022, that’s likely to roll over into 2023.

Yesterday, I got a booster shot of positivity not only from Reserve Bank Governor Phil Lowe, but also from an economist, who I rate as a very good forecaster: Michael Knox of the brokerage firm Morgans.

When the Coronavirus crash of financial markets happened in March 2020, the Oz dollar fell as low as 56 US cents. Knox listed a number of reasons why he thought the US dollar would fall because of big budget deficits out of Washington and therefore our dollar would rise powered by a resources boom.

He was right. With these economic matters, he often is. That’s why I check in with him. (Tonight he features in my podcast).

Knox’s positivity was buttressed by what the RBA told us yesterday.

Firstly, they’re not expecting to raise interest rates until 2024, when they think inflation will be in the 2-3% band. Second, they will reduce bond purchasing from $5 billion to $4 billion a week but extend it to mid-February. But third, it expects a booming Oz economy over 2022!

This was CommSec’s Craig James’ take on the RBA revelations yesterday: “RBA said the economy had considerable momentum prior to the Delta outbreak. The economic recovery has now been interrupted – but only temporarily. “The Delta outbreak is expected to delay, but not derail, the recovery.” The RBA is effectively saying that it apologises for the break in transmission and hopes that normal services will soon be restored.”

So wisely the NSW government is creating a roadmap out of lockdown and it makes a lot of sense if the NSW Treasurer wants to get a big bang for his budget buck in 2022. The more he gives in assistance between November this year and the first few months of next, the more momentum he will create for his state economy and this ultimately will send him a lot of tax income as the economic boom proceeds.

“The Australian has learned a new round of financial support packages, including the JobSaver wage payment, will likely be activated from October as NSW ­begins a tentative reopening of its economy at a double-vaccination target of 70 per cent,” Yoni Bashan reported. “Some industry officials said the loosening of restrictions at 70 and 80 per cent vaccination coverage would not be enough to assure the survival of businesses, particularly if health officials maintained too many restrictions.”

Rather than being something we should be worried about, this plan for greater assistance to help businesses that experience a quiet time in the hot summer holiday months, looks like a smart piece of economics and a compassionate play by the government of NSW, which I’m sure will be mirrored by Dan Andrews in Victoria.

And that’s exactly what should happen.

By the way, check out the Knox interview, which I’ll take excerpts out of for Thursday’s TV show on YouTube. Knoxy expected a stronger dollar and a boom for commodities, which will be good for big mining stocks but he does expect the stock market will become more volatile, albeit on a rising trend.

Gee, I hope his predictive powers haven’t been infected by the Coronavirus (though he lives in Brisbane so he hasn’t be as affected as us poor Aussies down south).