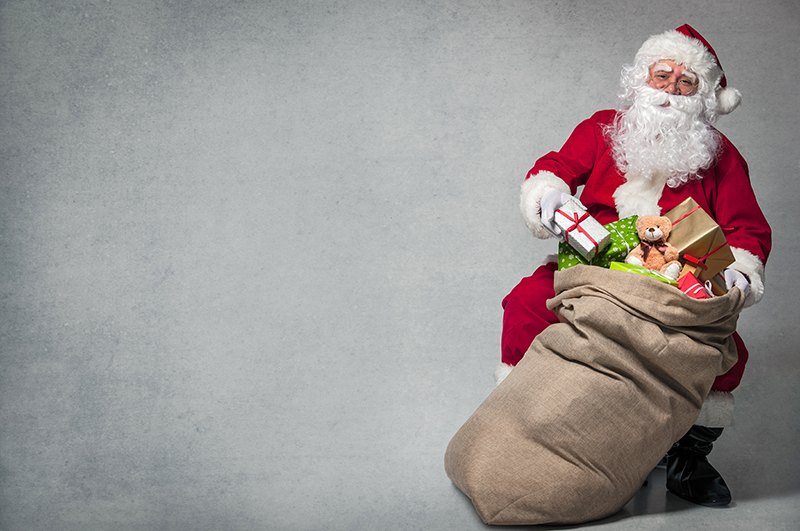 Yesterday I told you a Santa Claus rally for the stock market would rest on two men — the Fed boss, Jerome Powell and US President, Donald Trump. Jerome had to navigate a rise in US interest rates overnight but instil confidence into the stock market, while Donald had to say positive stuff about his trade war with China.

Well, given the Dow closed down 351 points (or 1.49%), when it was up over 200 points before Jerome opened his mouth at the press conference following the 25 basis points rise in the official Fed rate, you can pretty well say: “Nice work Jerome…NOT!”

So what did he say? And what should he have said?

• Rate rises will slow next year but he didn’t say enough to please market players.

• He promised to keep taking money out of the system by selling bonds, which keeps upward pressure on interest rates.

• He wasn’t dovish enough for the market and so they’re worried that the Fed could slow down the economy by being too bolshy on rate rises.

What should he have said to push stocks up?

I think if he had said the economy is slowing and economic growth forecasts have been pulled back a bit but we’re only going from a great economy to a good economy, so we’ll play a ‘wait and see’ game with rates and move them as needed, I think stocks would have spiked.

The Fed has been playing an auto-pilot approach to rates, telling the market that there would be four rate rises this year. And they’ve had four rate rises but the market would prefer them to be more like our Reserve Bank, which plays what it sees without locking themselves into a declared strategy.

We now need Donald Trump to rescue stocks and his own Presidency by sorting out his Chinese trade war and if he doesn’t say something positive fast, there will be no Santa Claus and a rally for Wall Street this year.