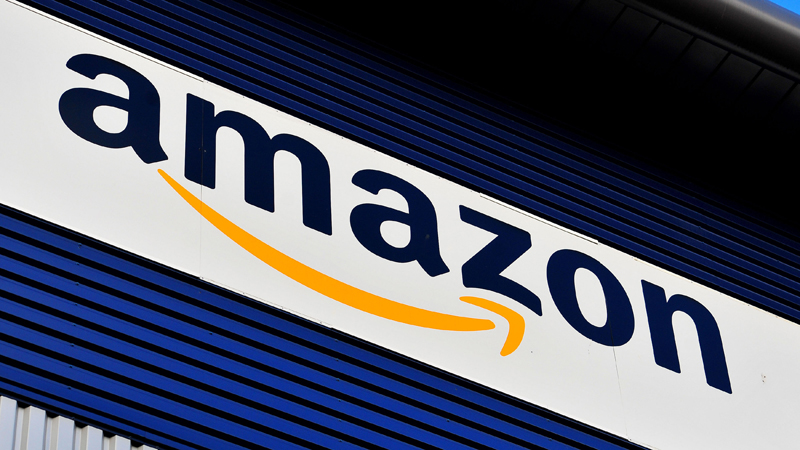 Is retail as we know it dying? Is Amazon to blame?

One of the scariest areas to invest in right now is retail and while we all know that Amazon is seen as the retail monster that devours its rivals, the real threat to retail is you!

Yep, you and me are the reasons why you see the sad sign of closed shops and windows advertising “clearance sale” or, worse still, “closing down.”

Amazon is an accessory after the fact and the team there has simply worked out a business model to cash in on us. But they’re not the only old world business crushers coming to town.

Anyone who has ventured into Aldi (which now is the biggest seller of ski-wear in the country) knows these guys use ground zero price-cutting to drag customers into their store, which makes life harder not only for mums-and-dads stores, they’re even making the likes of Coles and Woolworths succumb to the pressure and cut prices.

Imagine trying to sell basic clothing nowadays, with Zara and H&M on the block. When I was in Modena in Italy recently, perfectly presentable (dare I say “cool”?) T-shirts were selling for 5 euros! Of course, because they were cool, I didn’t buy them but I pondered the plight on conventional businesses. Come to think about it, the number of menswear stores around nowadays is heading down the path of record shops. 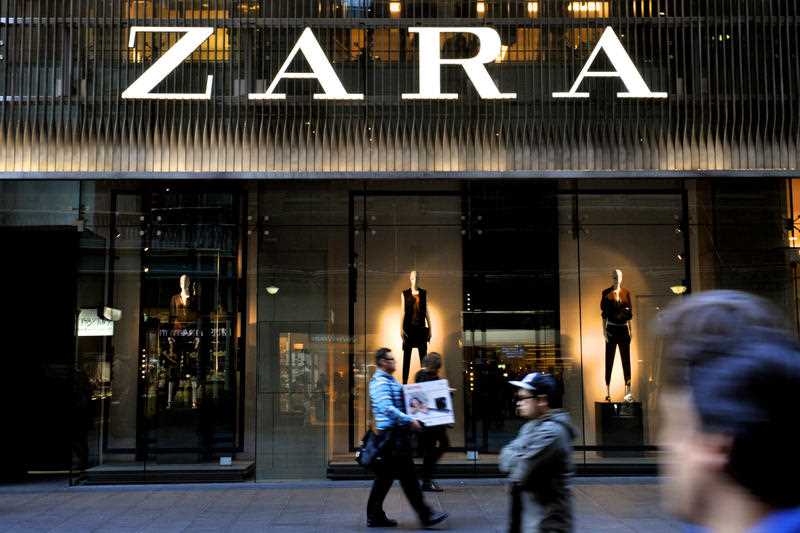 In the USA overnight, they released the July retail sales numbers, which told the story of modern retail.

Building materials were up 5.7% because the US is into a housing recovery and furniture rose 5.6% because it’s hard for Amazon to sell and deliver lounges. And restaurants/bars were up 3.4% because it’s not easy to get a coffee online (yet)!

However, like here, department stores are struggling, with retail sales down 1.3%. But what happened to online sales? They rose 11.3%!

That shows that we are the biggest threat to retail and if you sell anything that can be easily bought online, you better have a plan for the future and you better be getting ready ASAP.

And investors in the USA are voting with their money, with the SPDR S&P Retail ETF (XRT) dropping 2.4% just overnight. Since December, this ‘stock’ has gone from $48 to $39, which is about a 19% fall from grace.

This week, JB Hi-Fi, the company most mentioned when the Amazon threat is talked about here, saw its underlying profit rise 36.5% but its share price fell 4% on the day it told us this good news! Part of the problem was the market expected an even better result, but that Amazon worry is making a lot of investors reduce their exposure to retail.

Interestingly, one expert said JB’s results could have been better but it has spent money to get ready for Amazon!

The AFR reported that “Martin Currie/Legg Mason Asset Management analyst Jim Power said JB Hi-Fi could have delivered an even stronger result but opted instead to reinvest profits to strengthen its business before Amazon rolled out its suite of retail products and services in 2018 and 2019.” 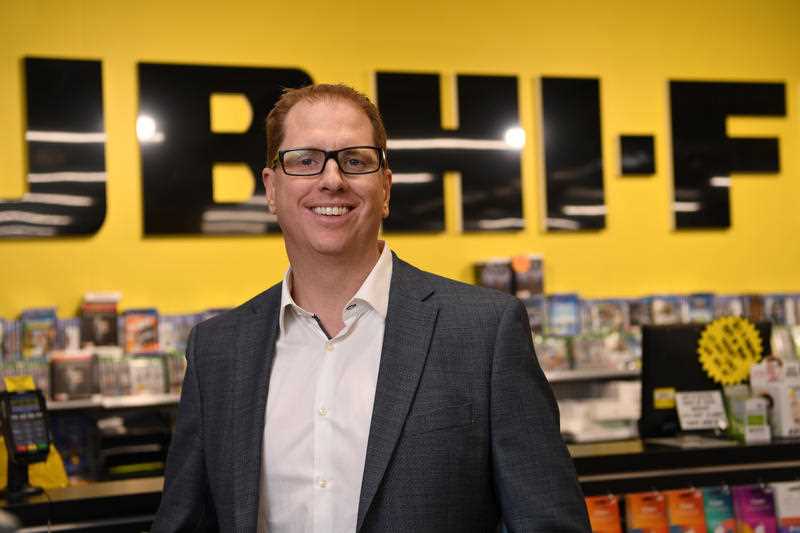 When I interviewed Gerry Harvey six months ago during the last reporting season, analysts were predicting his company would cop it. Gerry warned that he saw four threats from Amazon and he reckoned he had four defence/attack strategies to beat them off.

That could be the case but it will cost money and has to affect costs, profits, jobs and wages paid. Yep, anyone who likes buying online will be an accessory before the fact of real change to retail, which won’t be a crime but for the businesses and employees involved, it will be a crying shame.

Retail always changes and, believe it or not, the Yanks think the Athleisure trend is ending! This is where you see women (especially) walking around in normal life with their gym tights with fashionable but sporty tops. You see a lot of women (post-gym and post-everything nowadays) looking like they’re ready for a run anytime, anywhere.

I don’t believe it but they might not be buying from conventional sources. A friend of mine recently boasted how she bought fashionable tights from Target for some ridiculous price compared to what she’d pay for a branded substitute.

For rational hip-pocket reasons, too many of us are looking for cheaper alternatives and the online world and the likes of China and other Asian nations are making it happen.

So will shopping centres die? And will retail as we know it change?

Last week, a well-known US investor, Bill Miller went around picking up shopping centre stocks that have been trashed because of the Amazon threat. He says he has bought two shopping mall real estate investment trusts as he believes fears of the Amazon threat are overdone.

He argues shopping malls that offer a life or community experience will continue to do well. This shows all retailers what they have to do.

Those retailers who wow us, who really make it great to do business with, and who really care about us, will survive and even thrive.

A few years back, customer service expert, Martin Grunstein, told me about a Kiwi frock shop that had a lounge with a TV in their store, which showed rugby videos for potential sales-killing, male companions of female shoppers! Now that’s a retailer that will even beat Amazon or any other online threat.