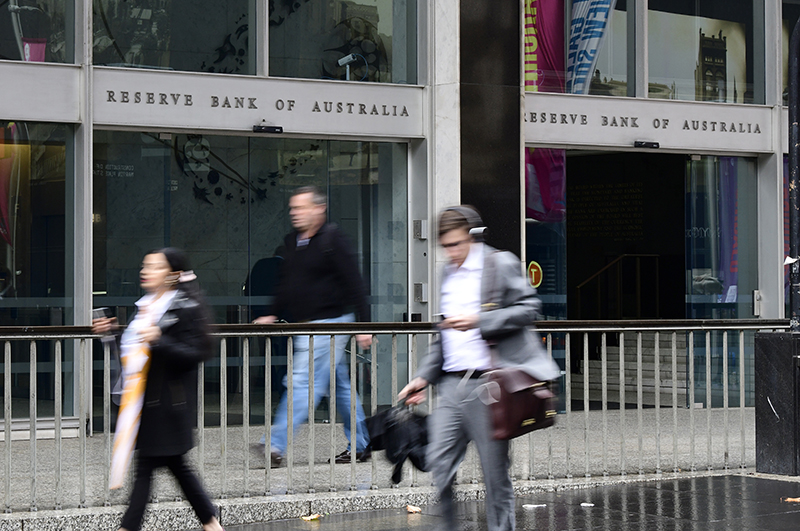 Is our efficient Tax Office killing this country?

I’ve never seen a story where the Reserve Bank was urging the Government to give tax cuts. But that’s exactly what’s happening now, which partly explains why our economy is going off the boil.

In fact, the implication from this historically unusual tale is that the Tax Commissioner, Chris Jordan and his team have been doing such a great job cracking down on excessive deductions claims, especially from business. Because of the productivity delivered via computer technology, the tax take for Government is surging.

It’s funny but we economists have been cheering the rapid improvement in the Budget, which is hovering close to surplus for the first time since the Global Financial Crisis. But such a present comes at a cost. It’s hurting income growth in the hands of consumers, which has affected things like retail spending and business investment, so the economy has been growing slower than expected.

Earlier this week, we hailed the latest fiscal headline, which was good news for the Government and showed that their taxman, Mr Jordan, was a real goer.

This is how CommSec’s Craig James reported the turnaround for the Budget: “In the twelve months to November 2018, the Budget deficit stood at $1,816 million (less than 0.2 per cent of GDP) and down from the $2,345 million deficit in the year to October.

“The rolling annual deficit is the lowest for over 9½ years. Over the same 12-month period to November, the fiscal balance was in surplus by $5.124 billion.”

This RBA concern that the taxman is doing too good a job was relayed to us at the recent Housing Industry Association conference by the Assistant Governor of the RBA, Luci Ellis.

“Slow wages growth is still a concern, but in terms of its contribution to income growth it is less of a puzzle than it was a few years ago. Instead, we need to seek the source of the more recent weakness elsewhere," Ms Ellis said. “There might be reasons to think that weak non-labour income growth is less worrisome than weak wages growth. But you would not want to rely on that possibility to underpin your views on the outlook for consumption.”

The AFR reports that Ms Ellis said taxes paid by households increased by 8%, while gross income going to households was up by only 3.5%. And as wages growth is 2% at best, you can understand that the ATO, along with energy companies, is making it harder for Aussies to shop until they drop!

Throw in the tougher lending standards imposed on banks, which are hitting property investors and small businesses pretty hard, and you can understand why the Oz economy is slowing down.

This sets up the Government next week to be able to give us tax cuts that won’t simply be seen as an election giveaway or bribe. It also means that Labor’s Bill Shorten can even top the Government in his Budget reply and eventual pitch to voters before the May poll.

However, Bill has to seriously think about the timing of his economy-hurting measures, such as changes to negative gearing, imposing a higher minimum wage (which he’s calling a “living wage”), taking away income from retirees who live on tax refunds from franking credits and any other policy that might have looked acceptable in a strong economy.

All Bill and Chris Bowen (his earmarked Treasurer) have to say ASAP is that “we stand by our policies but we will be mindful of the economy and our timing of our initiatives will be set so as to not slow the economy down further.”

That’s what impressive future leaders would say now. I hope they’re up for it.