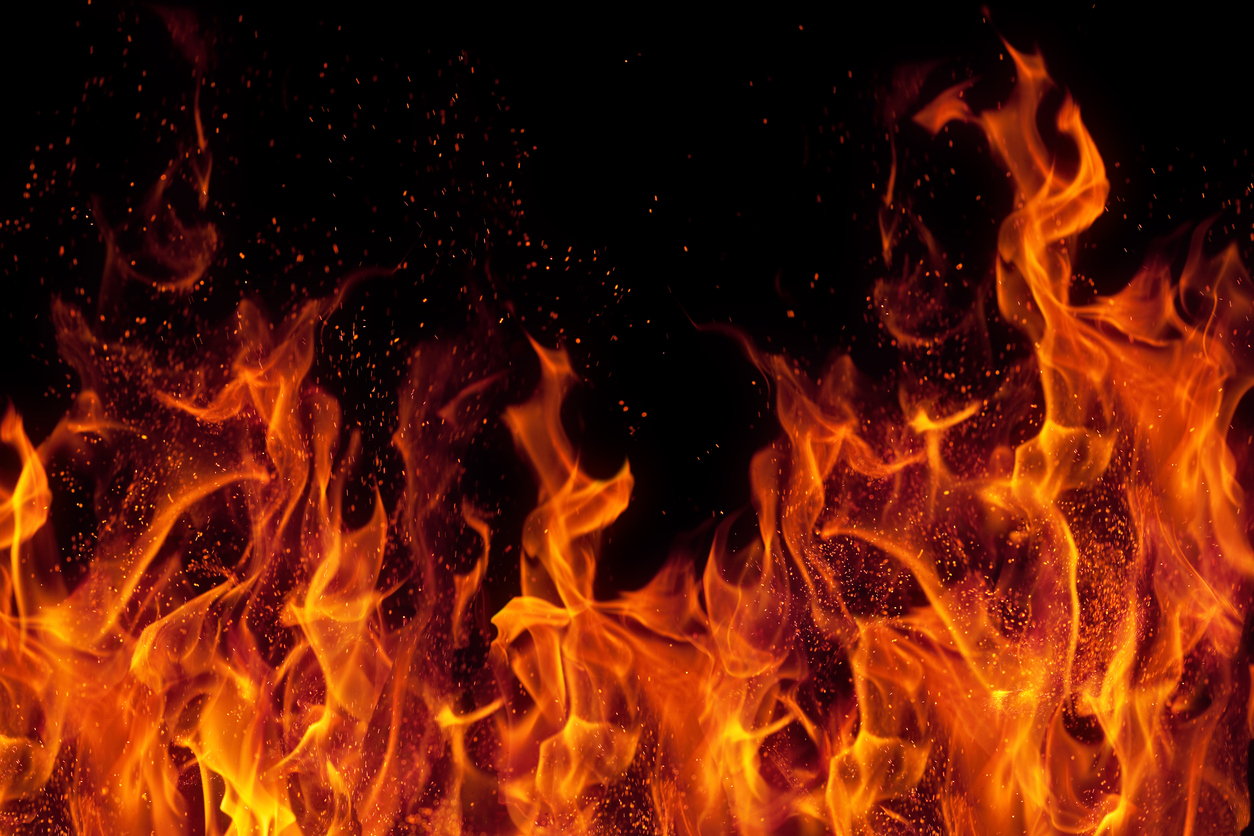 Is our economy looking red hot?

Last night I posed the questions: Can the Oz economy’s strength counter the problems that Donald Trump’s tariffs might cause the stock market? And can it take stocks higher?

My guest experts thought the economy was going to be a positive contributor and that stocks would go higher but their enthusiasm for the economy wasn’t as strong as mine, so I revisited all the good news that we’ve seen lately and I’ve put in bold how significant these numbers are in terms of history.

You’ll see that there are record highs, two, five and 10-year highs that paint a cumulative picture that I’m sure many ‘experts’ are not seeing in total. I know there are negatives such as slow wages growth now but if you add the great job creation story to the very good looming business story, there are lots of reasons to believe that the Oz economy could go gangbusters in the second half of this year.

Have a look and see why I think the economy deserves unbelievable applause when talking about how good the data is looking!

• In the 12 months to February 2018, the Budget deficit stood at $18.6 billion (around 1% of GDP). This is the smallest rolling annual deficit for almost nine years!

• The Internet Vacancy Index rose by 0.6% to 85.9 in February in trend terms. The index has risen for 16 consecutive months – the longest period of growth since March 2011. The index has increased by 10.5% over the year to 5½-year highs.

•   The largest growth in job vacancies by detailed occupation is engineers, up by 30.2% over the year to February – the strongest growth rate in five years. Automotive and engineering trades workers job advertisements are up by 26.7%.

•   Western Australian job advertisements rose by an annual growth rate of 14.8% over the year to February – the strongest increase in 2½ years.

•   Credit ratings agency, Fitch, says “global economic growth is set to remain above 3% for three consecutive years until 2019 – a performance not achieved since the mid 2000s.”

•   In the December quarter, household spending rose by 1% to stand 2.9% higher than a year ago. Over the past decade, spending grew on average by 2.6% – a nice sign.

•   The ‘Dining Boom’ continues, with commercial loans to the Aussie agriculture industry at a record high $24.2 billion in January.

•   And the mining recovery continues, with commercial finance to the miners rising to its highest level in 21 months, at $12.5 billion in January.

•   The ratio of net income on foreign debt to exports of goods and services (i.e. debt servicing) stood at 6.2% in the December quarter, near the best levels in 36 years!

• Dwelling approvals rose by 17.1% in January after declining by a downwardly revised 20.6% in December (previously -20%). It was the strongest monthly increase in over four years. The annual value of commercial building approvals stands at record highs of $47.4 billion.

•   According to the Federal Chamber of Automotive Industries (FCAI), new vehicle sales hit a record high of 1,199,731 units in the year to February, up by 2.4% on a year ago.

•   The Australian Industry Group (AiG) Australian Performance of Services Index (PSI) eased by 0.9 points to 54.0 in February – the twelfth consecutive month of expansion and the longest continuous expansion in almost 10 years.

• The NAB business conditions index rose to a record high +20.8 in February.

• The NAB business confidence index fell to +9.2 points in February but the long-term average is only 6.0!

• New business investment’s annual growth rate at 4% is the highest in five years!

But don’t just believe me, this is what CommSec’s Ryan Felsman wrote recently:

I rest my case on the positive outlook for the Aussie economy and I reckon our biggest threat is Donald’s potential to create a trade war that shocks stocks and KO’s confidence, which would be a damn pity!