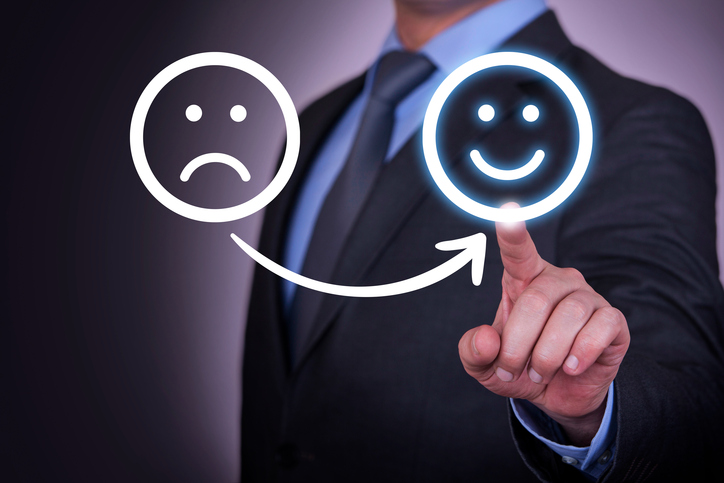 Is our economy dismal? No way!

Economics has been branded as the dismal science but that might say a lot about the people who’ve dominated the profession and how a lot of people are disappointed about what the economy doles out to them. Economics also can offer some good news but, on the other hand, it can simultaneously bring bad news.

Yesterday’s job numbers were a case in point, with the headline being a loss of 44,800 full-time jobs! But that was only a part of the story because the unemployment rate actually fell from 5.8% to 5.7% with part-time jobs up 58,300, so the overall employment gain for January was 16,300, when economists tipped 10,000.

Also as CommSec’s Craig James noted: “full-time job creation in the December quarter was the strongest in six years. So it was not unexpected that there would be some pull-back in full-time positions” in the following month.

But that’s not the end of the story, as James informed us that the numbers showed the “biggest lift in employable population in eight years!”

If you need more good news, then you should know that the hours worked were up 0.6% over the month to be 1.2% for the year. This is a measure that suggests more incomes being earned by households.

And by the way, rising populations are a positive omen for economic growth because when people go from not having work to getting a job, they spend more, which turns the wheels of the economy.

And while we’re on good news, let’s look at what you might be missing because the media invariably goes long bad news. Here goes:

I could go on and I could find some bad news but even in areas of wage rises and lower-than-wanted business investment there are signs that these two trouble spots will become less troublesome over the year.

We have gone 101 quarters without a recession and with Trumpomania driving stock markets and the US President’s policies encouraging global talk of lower taxes, more government spending on infrastructure, less financial regulation and even our Prime Minister finding his mojo via a little bit of Trump inspiration, we will become the world’s greatest growers by some time this year.

That’s worth not being dismal about, isn’t it?