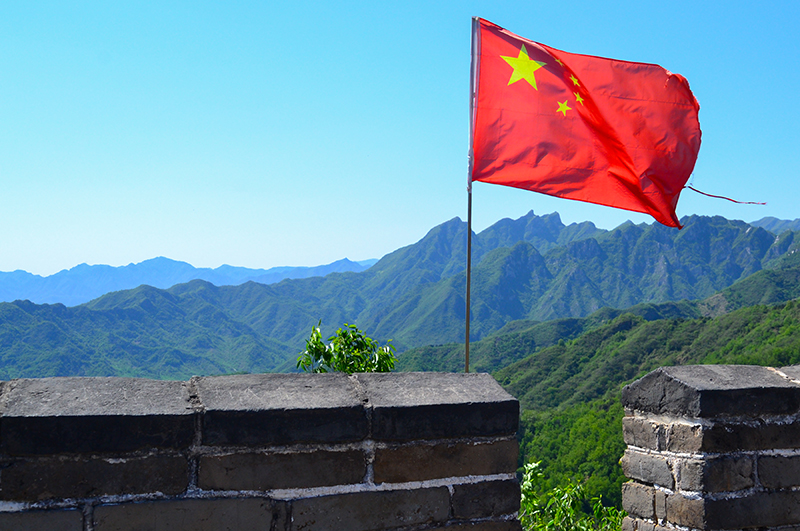 Is our economic rescue plan made in China?

China saved the world economy in the GFC by a huge injection of stimulus but now it has to save itself, with the Trump trade war starting to bite. Confronting an economic slowdown with exports to the US down 18%, Beijing has signalled it will inject $185 billion into its ‘Trumped’ economy.

And while this is a sorry implication of the fallout of the trade war with the USA, any stimulus for the Chinese economy will have knock on positive effects for our economy.

We need to see signs this week that the post-election ScoMo effect, on top of the two interest rate cuts along with the tax cuts, are starting to boost business confidence and consumer sentiment.

Fighting these pluses are the negatives of the trade war and persistent omens out of the bond market that a recession is in train.

The confidence figures out this week will be important for Treasurer Josh Frydenberg, who’s stoically resisting calls to ‘up the ante’ on fiscal stimulation. To date, he has leant against undermining his trek towards a budget surplus, despite the Reserve Bank Governor pleading with him to take the pressure off him and his cash rate of interest, which now is at 1% and could go as low 0.5%, if most banking chief economists can be believed.

Early calls aren’t out on business confidence but it has shown an improving trend, although it still languishes below the long-term average.

The jump in confidence was the ‘election is over’ effect and ScoMo would’ve loved that jump from zero to 7. But reality started to bite in June when the number dropped to 2, but July brought back a rising trend. This needs to be added to in August or else the negative effects of a negative number could turnaround what looks like a potentially positive trend.

The NAB number is not predicted, so it’s fingers crossed. But early consumer confidence forecasts suggest we could see a 3.5% spike, which would be a real shot in the arm for the economy.

And given the two interest rate cuts, the tax cuts and wages are just starting to sneak up, the Treasurer would really like to be able to point to the economic scoreboard and say, I don’t need to hurt the developing budget surplus.

At first blush, bad news for the Chinese economy could raise red flags for our economy but over the course of the trade war, which has been going on for around 18 months, our trade surplus has been a standout plus.

A big-spending China, to offset the negatives of the Trump trade war, could mean more stimulus for our economy, which could mean even more trade surpluses. And all this builds a case for China to be more responsive to the idea of a trade truce, which might mean that it is more amenable to concessions.

I’ve always contended that the months leading into November will determine whether the RBA will be forced to cut on Cup Day. The run of economic data and the trade negotiations will be critical because if this trade ‘pow wow’ makes no progress (and even an escalation of tariff impositions happen) then not only will stock markets drop but a recession worldwide is a real possibility.

Go the economy and the trade negotiations!