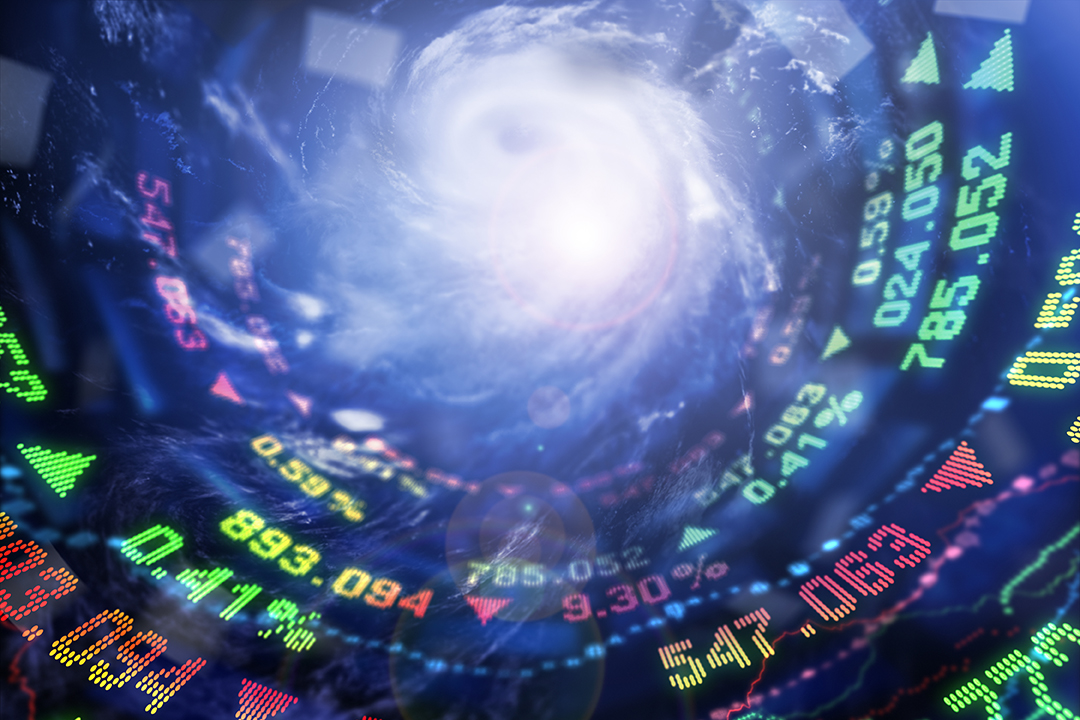 Is our day of reckoning near?

In the cynical world of Twitter, there are people who hate capitalism, conservative governments, people who buy properties for profit, population-growing immigrants and anyone who tells them that their doomsday merchant ways have a horrible history of being wrong for a long time. I worry about those who have believed their negative predictions and as a consequence have missed out on the huge property price surge since 2012 and the stock market’s 150% gain since March 2009.

I thought about these doomsters this week as they salivated over pretty ordinary economic data coming out of our beloved Oz economy. The overall disappointing numbers led some to gloat that we’re seeing the makings of the financial tsunami that will drown all those in debt.  They appear to be people who want Armageddon to underline that they are smart and understand economies and markets, despite being wrong for over a decade!

Remember, these people have predicted 40% house price falls nationwide and to date their guesses have been proved wrong. That said, they could end up being right, showing how open-minded I am, though I think once again they might have a long wait for their forecasts to be proved on the money.

Things are precarious but the ability of economies and markets to avoid Armageddon has surprised me over the years, albeit with a little help from our friends, that is, Treasurers and central banks.

To be honest, I’m disappointed with the run of economic data and I do think Treasurer Josh Frydenberg has to be careful that he’s overrating the importance of his upcoming budget surplus, at the expense of helping the economy tick up growth-wise.

In case you missed the data on the economy this week, this is the latest. I’ll put bad results first:

• Retail trade was flat in October, with the annual growth rate falling from 2.5% to a 2-year low of 2.1% but Craig James at CommSec reckons we rationally waited for the Black Friday sales, with credit card numbers up over 200% on past Black Fridays. So maybe the doomsters got too excited by that dud number for what shoppers got up to in October.

• The Australian Industry Group (AiGroup) Performance of Manufacturing Index fell from 51.6 points to a 3-year low of 48.1 points in November. Any reading below 50 indicates contraction in activity.

Now for the better news…

• The trade surplus fell from $6.85 billion in September (previously $7.18 billion) to $4.5 billion in October. Australia has recorded 22 successive monthly trade surpluses. The rolling annual surplus was a record $64.4 billion in the year to October, which is the best news on the economy.

• Australia's rolling annual trade surplus with China rose from $66.82 billion to a record $67.79 billion in October. Annual exports to China were at new record highs. Australia exported a record $14.49 billion of goods to the US in the year to October.

• The RBA left the cash rate at a record low of 0.75% but it remains a true believer about rate cuts. This is what it told us: “The lower cash rate has put downward pressure on the exchange rate, which is supporting activity across a range of industries. It has also boosted asset prices, which in time should lead to increased spending, including on residential construction. Lower mortgage rates are also boosting aggregate household disposable income, which, in time, will boost household spending.”

It’s interesting that after looking at the week in terms of bad and then good news I am a little more positive about what the economy is telling us. Sure, the news isn’t great but it’s not shocking either.

It’s just a slow economy that could be poised to sneak higher or lower. I reckon if Donald Trump seals a trade deal ASAP and the stock market salutes the milestone with a surge in stocks, then combined with rising house prices and unbelievably low interest rates, it’s possible that 2020 will be another disappointing year for the doomsters.

Gee, I hope so. The only problem is I will have to cop another year of them telling me that the day of reckoning is coming. Of course, I’m used to that because they’ve been saying that for over a decade!

One day they will get their big sell off of property and stocks and a recession will show up but history will remember them as shockingly shitty forecasters and hopeless wealth-creators. But given they are anti-capitalists, that will be a failure they will live with happily, that is, if these strange people can do happy!