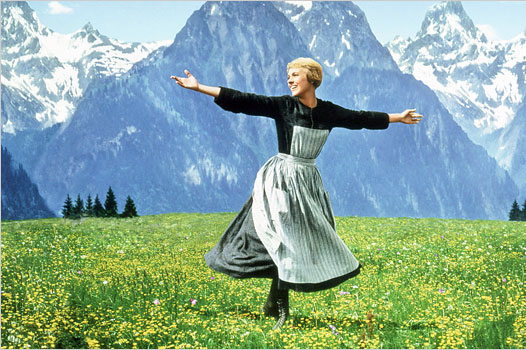 Is optimism being given a chance?

The Reserve Bank followed the script and did not move on interest rates yesterday and its Governor, Glenn Stevens didn’t do his usual whinge about the dollar being too high, which also coincided with a better than expected retail figure for June.

Things are changing for the better.

On top of that, headlines in major outlets are looking like this:

Yep, things are changing with the media (which has been the bane of my life) now prepared to give optimism a chance!

Certainly, our stock market ignoring a negative lead from Wall Street was another nice change, with the market up close to 50 points yesterday at one stage, though the rising dollar and the reduced expectation of another rate cut did leave us up only 18.6 points in the end.

That’s the kind of change I want to keep seeing and we’ve had some nice other ones lately, which should, over time, all add to both business and consumer confidence. Let me list them in case your favourite media outlet failed to let you know what’s actually going on. Try these:

I could go on but I’ve said enough about how our overall economic pictures – both national and personal – have been on the improve and the Federal Government’s decision yesterday to build boats in South Australia, which will mean a $40 billion spend in Adelaide and 2500 jobs, are additional pluses many weren’t expecting. This follows a successful May Budget, where small business was targeted with a $20,000 immediate tax deduction and it coincided with business confidence, which had been struggling, hitting a 21-month high.

At the same time, NAB’s measure of business conditions, which says what it’s like to be in business now, went to an eight-month high! These positive vibes were matched by the surveying work by MYOB – a firm that has a huge small business customer base – whose CEO, Tim Reed told me on my Sky Business program that, “Our customers were and are excited about the policy”.

Interestingly, however, he added: “SMEs may have intentions to take advantage of the new policy but due to EOFY pressures that have taken priority in the last few weeks, they didn’t get the chance.”

So, there could be a bigger bang for the Budget buck that lies ahead.

AMP’s chief economist, Shane Oliver, thinks the economy is on a roll and expects the stock market to benefit from the slide in the dollar, which was as high as 81 US cents only in May. He agrees with BIS Shrapnel’s chief economist, Frank Gelber, who argues that we grow strongly on a lower dollar, even if it ruins our overseas holiday plans!

Oliver thinks our stock market will beat the 6000-level later this year, after it copes with the Yanks raising interest rates, possibly in September. Morgans chief economist, Michael Knox, think the first US rate rise will hurt stocks for a month but then stocks will go higher for a year!

That would be a fantastic reinforcement of optimism that our economy is already starting to deliver and it’s why the RBA doesn’t look like it will need to give more help to the economy with further rate cuts.

Go optimism! I’m only hoping the jobs number tomorrow doesn’t temporarily ruin this improving picture. Statistics can let you down on a month-by-month basis but the trend is your friend and the economic one here is heading in the right direction.