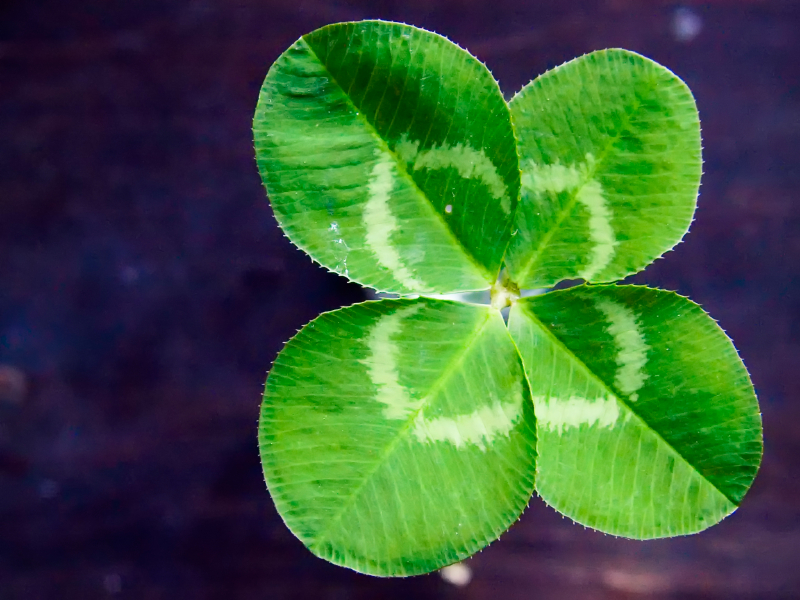 Wall Street is set to give our stock market a solid positive lead into today’s trade, with all US markets reacting to the upside to disappointing economic data and pretty good earnings news. Or is it?

Whatever the cause, if Malcolm Turnbull (as a new PM) rides a stock market rally in coming months, on top of a pretty good week for the economy, you could easily say that this Catholic-convert has the luck of the Irish.

Given Ireland’s history of tragedy (conquest, famine, poverty, divisive war and emigration), the “luck of the Irish” saying seems ironic. It’s thought to be of American origin, where Irish miners (and others) who struck gold were tagged with the derisive implication that they’d succeeded purely by luck. Colonial Americans didn’t greet the Irish with open arms, in fact, it was the reverse!

Anyway, back to today’s good market news, with declining inflation in the US off 0.2%, it makes it less likely that the Fed will raise interest rates this year and this leads to stock buying. Over in Europe, there are rumblings from political leaders that the European Central Bank might need to throw more stimulus at the Eurozone.

Everyone’s too worried about low inflation and I think it’s not all because of low demand. There’s a lot of falling costs from lower energy prices, the access to lower labour costs in a globally connected world and the likes of Uber and Airbnb, forcing prices down.

Of course, it might be prices down today and demand down tomorrow, if unemployment rises and wages come down over time.

But back to today’s story and Wall Street economists are starting to downgrade their growth forecasts. That’s why the Fed is tipped to stay ‘on hold’ longer than expected.

Against this bad news, earnings season has been pretty good, with 9% of S&P 500 companies reporting so far and 74% have beat estimates, 11% have met them and only 15% missed. However, the outlook commentaries aren’t raising expectations and that would be another reason why some would be punting that the Fed is ‘on hold’ for longer and into 2016.

By the way, this relative US economic softness has brought the greenback down and the Oz dollar up to 73.32 US cents. This could make the RBA move to cut rates on Cup Day, especially with Westpac raising their loan rates by 20 basis points and with other banks possibly poised to follow suit.

This week, PM Turnbull saw NAB business confidence spike from 0.8 to 5.1, which was a solid rise. The monthly Westpac consumer sentiment index rose 4.2% to 97.8, while the weekly ANZ/Roy Morgan consumer confidence rating rose by 5.1% to a 15-week high of 115.6 in the week to October 11. Confidence is up 1.6% over the year and above the average of 111.4 since 2014. CommSec says “the outlook for family finances hit a 20-month high!”

And unemployment held steady at 6.2%.  While this had more to do with Tony Abbott and Joe Hockey, as 230,100 jobs have been added over the past year (nearly the strongest job growth in over four years), it all shows an element of luck that had eluded Malcolm, albeit only politically, for a few years.

By the way, this week we saw record car sales for the year at 1,143,109 and there was a record 35,770 homes in the June quarter that have been approved for construction but where work hadn’t commenced, which has to be good news going forward.

If the PM ends up with a strong stocks rally going into the end of this year, which is historically or seasonally on the cards, then he certainly looks like he’s having a good run of luck.

And when he’s lucky, economically and stock market-wise, it’s pretty damn good for us as well!