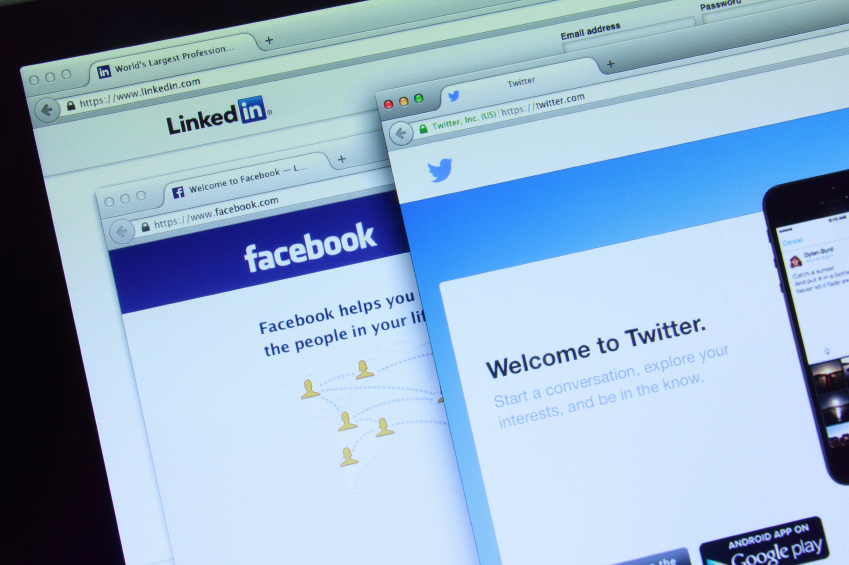 Is internet disruption going too far? And who's going to fix it?

The new internet-created social media age has great attributes but it has some shockers and it doesn’t look like governments are doing enough to sort out the problems that are stacking up at a rate of knots.

Who hasn’t whinged about taxis and their drivers, the credit card charges, the changeover madness when there aren’t enough taxis and the way some drivers smell? I use a lot of taxis and choose to pay for Silver Service, but Uber has arrived and governments seem to be responding in a very uneven way. Some are keen to interfere, while others say “this is a disruption age, so get used to it”.

It didn’t work in France, where, in July, taxi drivers took the law into their own hands and Uber cars were set on fire and drivers were belted up.

Of course, it is significant this week that we talk about disruption and governments, with the running of the Melbourne Cup. A few years ago, I signed up for a non-TAB betting group before the Cup as they promised to double your bet if you signed up. I had a decent bet on a favourite a few weeks before the race, and had a bet I’d never do in a pre-disruption period because the new operators doubled my bet.

Nowadays, these betting deals are ruled out for anyone in NSW, Victoria, SA and other states, but others such as NT, where these new betting businesses have set up, still offer these attractive bonus bet deals.

This regulation against these deals is clearly to look after the TAB businesses that have a big connection to State Governments’ revenues. It seems disruption is fine for private businesses to lose but not governments!

I like the Internet and disruptors, but the playing fields have to be made fairer for the incumbents. Let’s face it, www.switzer.com.au and the Switzer Super Report are disruptors to old media, so I support the new age that permits greater competition but laws are still needed.

For example, I know people take articles from our websites and reproduce these on their websites for the benefit of their business. This is stealing our intellectual property. While some people don’t realise they’re doing something wrong, others know exactly what they’re doing.

If they use it and link it back to my website, at least we get a small pay-off, but many simply cut and paste and don’t attribute.

The social media age really has spat up some shocking stories, and a Cup one was featured in today’s Fairfax press, with a Perth woman being ripped off by one of her Facebook fans. After backing Prince of Penzance in the Cup at 101/1, she took a selfie with the winning ticket but a scumbag lifted the bar code from the ticket and collected at an automatic payout machine!

I worry about Aussies who rent out a room or their house on Airbnb. Someone could electrocute themselves with a faulty hairdryer and the insurance company will go after the temporary landlord. Sure, the Airbnb might say we stand behind the landlords but what happens when other companies come in and take less money and aren’t as rich as Airbnb? This is why regulation has a role to play and governments are dropping the ball.

So I might like some disruption, and governments don’t seem too worried about it when it hits taxi drivers and hotels, but what about when disruptors put out financial planner and lawyer shingles? What if they disrupt doctoring?

We operate in a world where we often don’t know the law and our rights and that’s where good government comes in. Governments that ignore issues in the short run worry me about the long run.

I came across a weird one this morning when CNBC told me that foreigners, who own US assets (shares, homes, etc.) are liable to estate taxes if they die owning these US-based assets!

Right now, there’s about $6.7 trillion worth of shares owned by foreigners, but only $60 million worth of tax is collected each year, which means Uncle Sam is not serious about the tax but, one day, that could change.

I know a lot of people prefer small government but ignorance is not always bliss. I’d rather have consistent, fair and involved government.