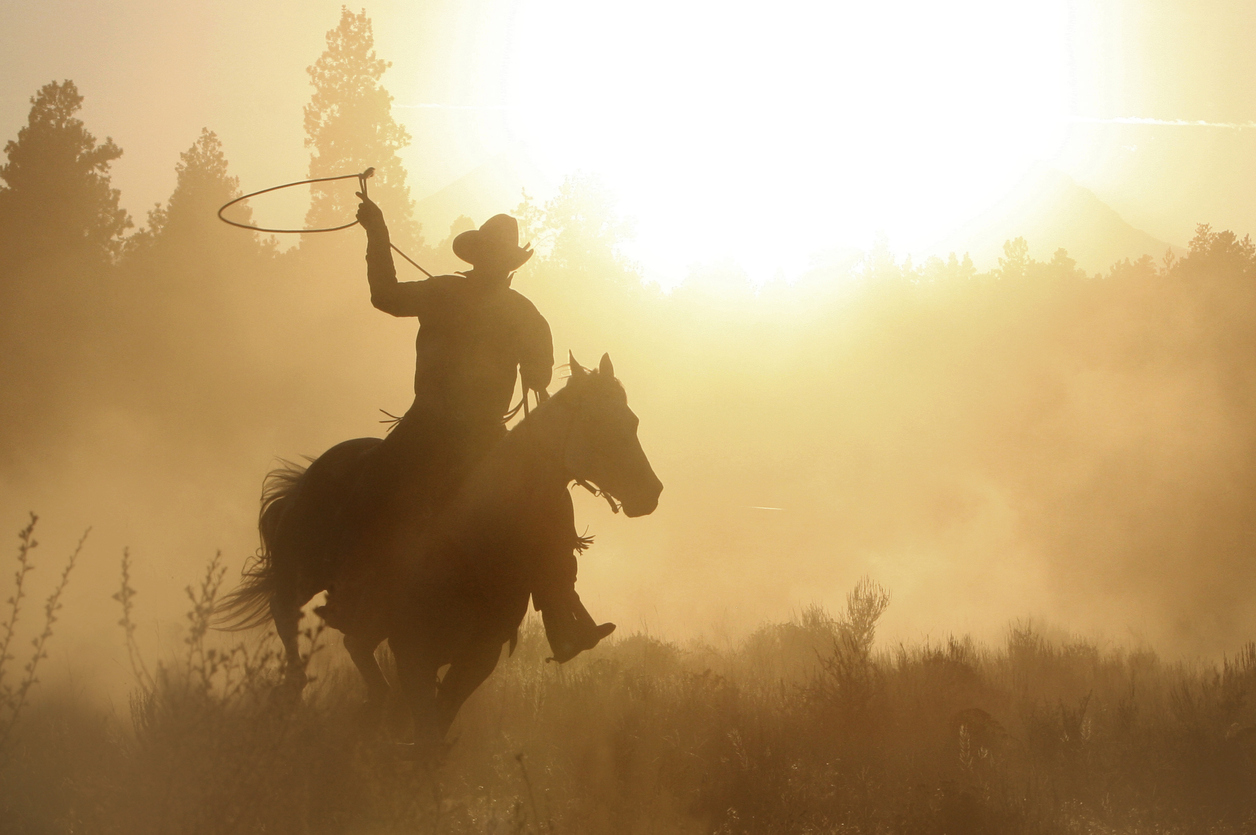 Is financial planning full of cowboys like the wild, wild west?

When I think of the handwringing about what's wrong with financial planning, I simply ask the question: who was in control? And, of course, the answer is: no one!

Well, that might be a tad dramatic and possibly inaccurate, but it would fair to say that the sheriffs in the wild, wild west of financial planning were part-timers dealing with full-time gun slingers.

And the great injustice is that too many honest advisers will be tarnished with the same brush, and that’s why the solution is now more important than the shocking revelations that still might be ahead.

It was supposed to be ASIC driven by politicians who really care about what’s going on in their beat. However, I’ve been watching and writing about the charade played out in Canberra for years and I think few pollies really care about their brief.

When I’d written in the past that ASIC always seemed to be a body bag collector after the big blow up events such as Storm Financial, it was explained to me that the financial sector sheriff was vastly underfunded.

It was a cop with a pop gun versus gunslingers, so how did that come about?

Unfortunately, politicians care much more about what the media sees them doing rather than what has to be done.

The AFR has interviewed the last person who really had a shot at fixing up financial advice in this country.  He was the Labor MP, Bernie Ripoll. Ripoll was the guy behind FOFA (the Future of Financial Advice), which outlawed under-the-table commissions and led to most advisers charging more transparent percentage fees.

Bernie did add more transparency to the industry but he clearly didn’t change the attitude of some key people. Yesterday, AMP’s chairperson, Catherine Brenner, followed her ex-CEO, Craig Mellor into corporate exile and these actions will make other leaders of our big financial institutions get serious about the ethics that drive their businesses.

I interviewed Bernie a number of times and he was a crusader but he undoubtedly didn’t understand how deep the industry’s problems were. And I reckon the likes of Ms Brenner and even Craig Mellor didn’t know that AMP was charging dead people fees!

It was more like “Ask me no questions and I’ll tell you no lies”. The problem was even the fact that politicians and their sheriffs failed to be as inquisitive as that great TV detective, Lieutenant Frank Columbo. That guy always asked questions until the truth prevailed.

I wasn’t a great fan of the Royal Commission because I thought ASIC and politicians had to know how bad this industry could be. But how could I forget that most politicians just aren’t up to the really big task of leading us out of our problems. Without bad publicity?

I also knew that share prices would fall and so politicians have been accessories to drop in the value of our super funds.

Bernie was the only politician to ask me how I would improve the industry and I gave him my honest views. And that’s the heart of many of our problems — politicians hang out with the wrong people.

They go on the same TV and radio shows, and do the same excuse-making or attempt to portray themselves as visionaries. They’d do better if they asked more questions of real people doing real jobs. By doing that, they’d learn what’s wrong and then resolve to do something about it.

About 15 years ago, a well known media person tried to create a directory of financial planners doing it the right way, as he defined it. However the list was so small that he never published it. It was a pity for me because we would have been on the list, given we were rebating commissions and charging flat dollar fees, way before FOFA.

Maybe it’s time to provide a list of those financial planners who don’t do the right thing and make it publicly available for consumers to see. I know it sounds drastic but the honest planners deserve to be acknowledged by not being on the list and the guilty need to be exposed.

And it will be a powerful weapon to make all advisers know that their reputation is more valuable than some dodgy rip-off practice.

P.S. A lot of people read what I write each day, but I bet that not one politician will contact me to talk about my ideas.