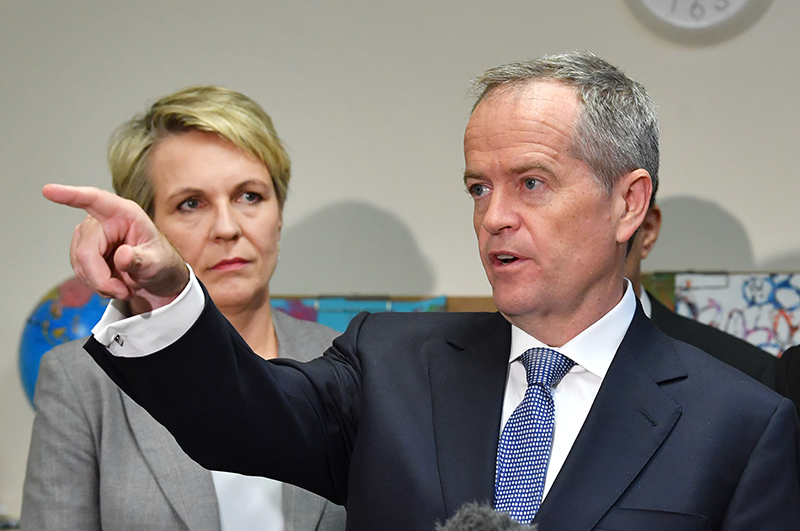 One of the biggest problems in this country is that normal people don’t get to know what some of the smartest people think because their media sources are preoccupied with entertaining stories that are, in the whole scheme of things, crap!

Some people leave themselves open to crap by making themselves victims in consuming crappy media. Others are too busy to read the Wall Street Journal, The Times, the AFR, The Australian and media of that ilk.

I’m lucky because I make it my job to read good, difficult-to-understand stuff and then make it consumable for busy clever people who’d prefer to be informed and would rather be rich than poor. That’s what Switzer Daily is all about.

Yeah, I’m busy too and sometimes I miss important pieces from different media outlets but on a plane trip yesterday meant I had time to go through the AFR, where I discovered a piece by one of my favourite economics writers — Michael Stutchbury. He doesn’t write enough nowadays because he’s the editor-in-chief of the AFR but his article took me back to my old days when I first started writing. Michael was the Economics Editor of The Fin and I wouldn’t miss a piece he wrote.

His subject was a ripper. He or his sub-editor headlined it “Why the stolen wage rise is economy’s biggest myth”. I would’ve given it the title “Bill is telling pork pies on wages” but that’s me.

In case you missed it, Bill’s fighting this election on “those damn bosses are holding out on wage rises and pumping up their profits — bastards!”

RBA research and freely available data from the ABS explained that:

• 290,000 full-time jobs were created last year and I reckon a job for the unemployed is better than someone getting a pay rise but that’s the ‘socialist’ in me!

• The jobless rate is 5%, which is low and going lower.

• Our minimum wage is one of the highest in the world.

• For 25 years, real wages have kept pace with labour productivity, which is a good comparison measure to show if workers are being ripped off.

If wage rises are scarce on the ground, you can blame lots of things but the biggie was the end of the mining boom, which pumped up profits and wages. And over those heady times, households liked the lower interest rates that followed the GFC and people went hard borrowing for property, renovations, cars, overseas trips, etc.

Making all this complicated is the digitally disrupted economy, thanks to the age of the Internet. This has been great for consumers who shop more cheaply but their employers have been losing pricing power with the competitors, who are coming from all corners of the worldwide web world.

Despite all this, RBA research shows workers’ share of national income is “slightly above 1960s levels” and that has happened as we have deserted trade unions.

If you look at charts that many would never read, you see the income share going to workers rose and then fell. Stutch says “When Bob Hawke came to power the labour share of national income was over 60 per cent; now it is under 55 per cent.”

The legendary Labor leader Hawke and man of the people Treasurer Paul Keating saw that the wage explosion before they took power robbed Aussies of their jobs and wisely tried to balance the story.

Bill Shorten is doing the opposite and you’d have to conclude that the price for those who get wage rises will be paid by those who lose their jobs. This isn’t a story taught to us by snotty nose Libs, who always side with bosses, but rational Labor leaders who know if you try to squeeze wage blood from a stretched business, you’ll kill jobs.

Stutch also makes a point that Bill never talks about. His workers who have not got the usual wage rises that Aussies got in the 70s and 80s, have been getting something that the one-time young baby boomers of those times never got — 9.5% super!

And when these ‘nasty’ companies see profit rises, they feed into super returns, which have been spectacular compared to term deposits and even property prices in many suburbs, towns and regions.

So the workers of Australia are being given a saloon passage into a much more comfortable retirement than their parents and in effect are beneficiaries of the company profits that might have improved over time at the expense of wages, but this was basically a catch-up story.

Bill’s wages pitch is a great piece of politics for an election and most workers will like the sound of a leader promising pay rises but it’s not exactly honest or accurate economics.

Biden’s presidency going well
What’s happening in Oz this week?
Can we avoid a Delta drama on the stock market?
Market movements, Delta dawns in Queensland & more on Elvis
Switzer secrets that will make you money