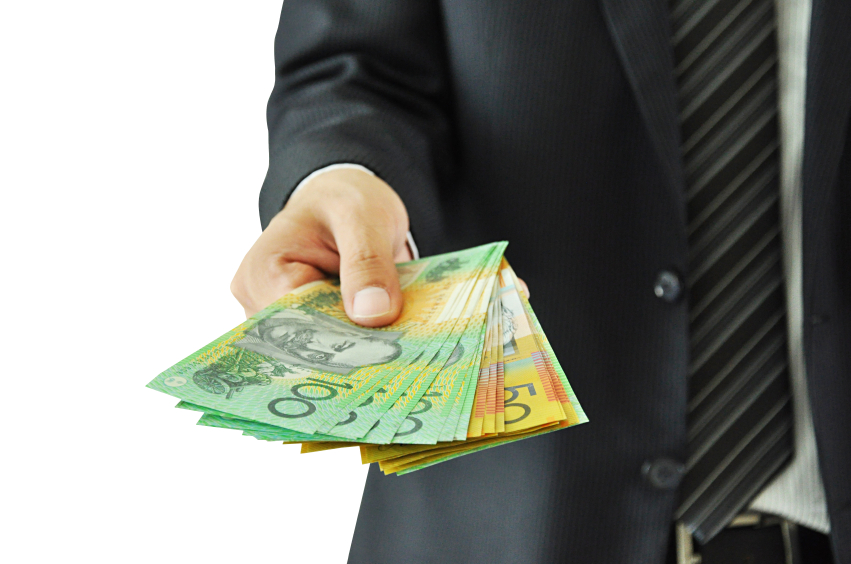 Is Australia the world's best economy or country? The facts say yes!

After a great long weekend, I’m pumped and positive and hope you are too. If you’re not, consider how lucky we all are living in Australia.

And if you don’t agree, have a look at my persuasive argument below.

At the risk of annoying my media colleagues at newspapers, radio stations, websites and TV channels where I work, is it possible that Australia is the best economy in the world?

I know it’s fashionable to bag Australia to get even with the current Federal Government (or even past ones) but the facts are pretty compelling that we really have little to really complain about! Excessive right-wing whingers, some of who are my mates, please note.

Let me share some facts about why my position (that we’re the best economy in the world) is at least worth considering.

First, we’ve grown without a recession for near on 25 years, which is extraordinary. We dodged the GFC recession, which the Yanks called the Great Recession, where their unemployment went over 10% and ours didn’t break 6%!

Second, our recent growth rate came in at 3%, which was 0.5% higher than expected by expert economists. Economies such as the US and UK are sub-3%, even with official interest rates around 0%.

In fact, this morning, US economists are arguing over whether their economy is growing at 1% plus or less.

Third, our term deposit rates, while low on an historical basis, are miles higher than any country in the West that you’d compare us to.

Fourth, the above means our home loan interest rates are higher than these countries but we’re at historical lows when it comes to borrowing rates.

Fifth, our unemployment rate is 5.8% and while the Yanks are at 4.9%, we have just got over the collapse of the mining boom and we’re likely to see our jobless rate fall this year. CommSec has a forecast of 5.5% for year’s end.

Sixth, the Economist Intelligence Unit tells us that Australia has five cities in the top most livable cities in the world, while the US has one — Honolulu!

Eighth, this is what the OECD Better Living Index says about us: “Australia performs very well in many measures of well-being relative to most other countries in the Better Life Index. Australia ranks at the top in civic engagement and above the average in environmental quality, health status, housing, personal security, jobs and earnings, education and skills, subjective well-being, social connections, but below average in work-life balance.

“Money, while it cannot buy happiness, is an important means to achieving higher living standards. In Australia, the average household net-adjusted disposable income per capita is US $31,588 a year, more than the OECD average of US $25,908 a year.”

Ninth, on GDP per head terms, we come in at 16th on $46,219 in Purchasing Power Parity terms but this is also affected by the exchange rate, which has fallen recently.

Tenth, on the world crime index, we come in at 64th out of 117, where the 117th is the safest. Japan, known for its safety, is the third safest country, with a safety reading of 19.5. We come in with a reading of 43.12 but we’re safer than the UK and the US but riskier than NZ, Germany and Canada, so we could do with some work there.

On the economy generally, the doomsday merchants were very negative on Australia, as the mining boom collapsed and commodity prices went into free fall. However, most economists I interview are really impressed how we have negotiated the transition to relying on other industries, such as education and tourism. That 3% growth number and our job creation over the past year have been exceptional results and way above expectations.

I could go on but it’s always easy to find reasons to argue that we have problems here we should beat, such as youth unemployment, insufficient support for charities and a failure in some areas of social welfare. That conceded, all up we would be a worthy candidate for being the best economy/country in the world, especially if I throw in little but important things like weather, persistent blue skies, social cohesion, beaches, access to national parks and all the things that now bring over one million Chinese tourists here each year!

I know someone might prove me wrong. There might be a better country in the world on statistics. However, the point of my rah-rah piece is to ask the question: why are there so many whingers out there when, in fact, we’re living in the one of the greatest places in the world?

In fact, we have just about the fastest population growth rate in the world, when we compare to OECD countries. A lot of that is coming from immigration. I think the immigrants of the world would be one the biggest supporters of my very jingoistic argument but the statistics are pretty persuasive as well.

What’s the message? Stop whinging and enjoy the damn place!

(Much of this was in a Yahoo column I wrote two weeks ago but I thought I needed to share this with my Switzer Daily readers. I hope you enjoyed it.)