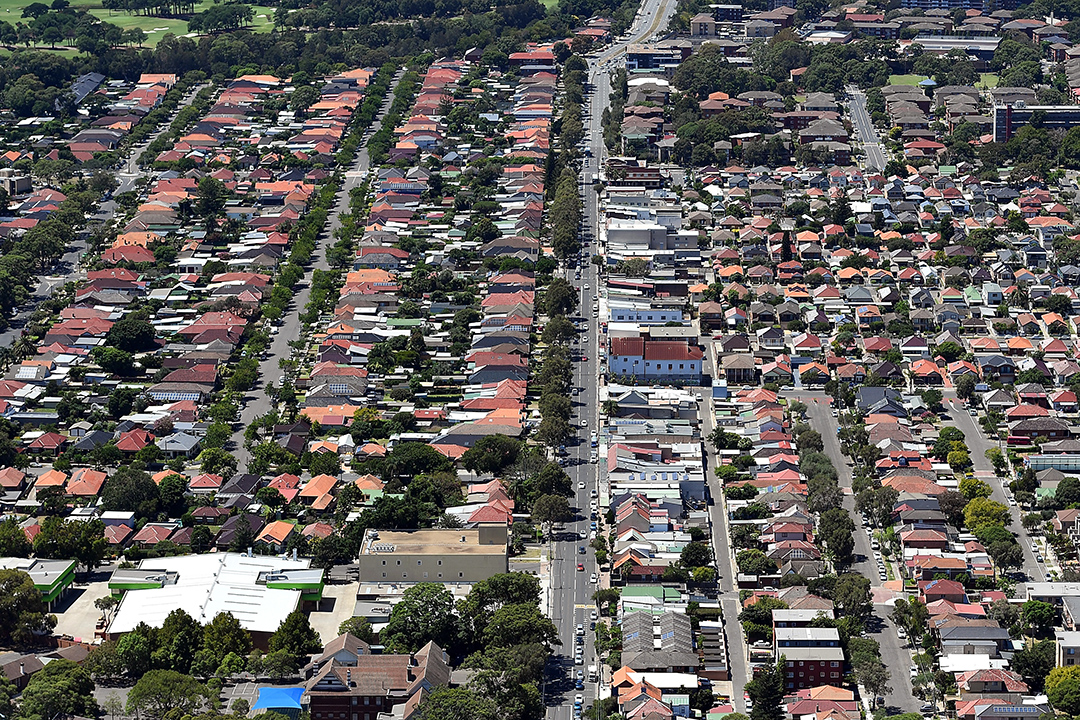 Is a housing recovery our only hope?

The run of economic data this week has been disappointing and suggests that the Reserve Bank will be cutting interest rates again in February, or the Treasurer Josh Frydenberg will change his mind and opt for tax cuts or some other fiscal stimulus to avoid unemployment heading higher.

Nothing I’ve seen this week — business confidence, business conditions and consumer confidence — points to an uptrend taking hold. It looks like more of the same relatively negative readings on the economy that would not lead to champagne cork popping in the Reserve Bank’s Martin Place headquarters or in Treasury in the nation’s capital.

The strong stock market this year (up about 26% when you add in dividends) and the rebounding house prices are the only two pluses that help optimists.

Market experts always try to say that a stock market guesses the economic future six to nine months in advance. And rising house prices are often a prelude to a spending boom, as homeowners feel richer as their homes become more valuable. So, at least for a year or so before an inevitable recession comes along, this recent house price surge could delay the “day of reckoning” the doomsters pray will show up eventually.

As most readers know, I prefer optimism. I have to confess that I’m hotwired for it but as an economist with a strong economic history background, I know optimistic outcomes beat pessimistic ones most of the time.

We’ve had 29 years without a recession. Stock markets rise about 10% per annum over 10 years, despite two or three years in that 10 could be negative and even scary! Charts on home prices show being a holder of property is rewarding.

Home ownership is close to 70% while in the UK it’s 63%. In the USA it’s 64%, Canada 63% and Germany 51%. Melbourne keeps hearing it’s the one of the most liveable cities in the world and if we could overcome these damn droughts and bushfires, I’d argue Aussie country life would compare to others worldwide, though I do think the Poms are luckier with no killer spiders or brown snakes. Yep, I know, their weather offsets a lot of these advantages!

In 2017, the OECD ranked us 10th in the world for average wages better than Canada, Germany, France the UK, Sweden, Finland and Japan but not the USA!

So despite doomsters believing the average Aussie is getting screwed, there are a lot of facts that suggest they’re doing OK.

But the question is: can you believe the house price comeback because if it’s not real, then the feeling of being wealthy won’t seep through in 2020 and our economy won’t improve. And remember, my objectivity is more important than my optimistic inclination — if I think a recession is coming next year I’d tell you.

Right now, I’m leaning to “we will dodge the recession bullet” but if Donald Trump screws up his trade deal, the Poms vote for greater Brexit/EU problems, impeachment proceedings surprise or some other geopolitical crisis comes along in a place like China or the Middle East, then we could trip into a recession.

So what do we know about the house price swing back? Guests I interviewed on tonight’s Switzer TV show are experienced property people and they are surprised that I asked the question: “is the housing rebound for real?” Mortgage brokers are busier than they were from mid-2017 to mid-2019, when house prices fell around 15% or so in Sydney and Melbourne.

This was a lot better than the 40% predicted by doomsters and not one has said that the experts I believed (experienced economists and property stats people) were more right than them.

They’re hanging on waiting for the day of reckoning but they have to understand when you’re in the forecasting business, you can’t just say “the day of reckoning” is nigh. You see we all know that, it’s picking the ‘when’ that makes you a good or bad forecaster.

When I said the S&P/ASX 200 Index might go close to 7000 this year, a lot of critics gave me a terrorising tweeting I didn’t think I’d forget but Paul Rickard (in our Switzer Show podcast) reminded me of my pretty good call. I’m happy my optimism and analysis has been on the money. And if those who believed me simply played an ETF for the Index, they could be 26% richer today.

Buyers of real estate when house prices were falling from mid-2017 to mid-2019 now would be sitting on a pretty good short-term gain. Real estate agents in many sought after areas think a lot of the losses in prices over that time have nearly been regained, which surprises even me.

Here’s the latest news on house prices, summed up:

This data makes you think that the house price recovery could help the economy in 2020 but we need to see building react ASAP. The latest data was the residential building reading, which fell by 3.1% in the September quarter – the fifth straight decline. Work done was down 10.6% over the year – the biggest annual fall in 18 years. Alterations & additions fell by 0.1% in the quarter to be down by 8.2% over the year.

However, these are for the months July, August and September and we are now at December.

I’d love to see dwelling approvals tell me a positive story but the last two readings were conflicting. This is what Trading Economics saw: “The number of dwellings approved in Australia unexpectedly declined by 8.1 percent month-over-month in October 2019, after a downwardly revised 7.3 percent gain in the previous month and missing market expectations of a 0.4 percent rise.”

I’d love to say home building is on the rebound but it would be optimism trumping objectivity. More homes would actually help hose down the price rises but I’m only seeing anecdotal evidence that building could be improving, and unfortunately it’s not hard enough data to make me make any big calls!

Go optimism but it might need some help from Josh!