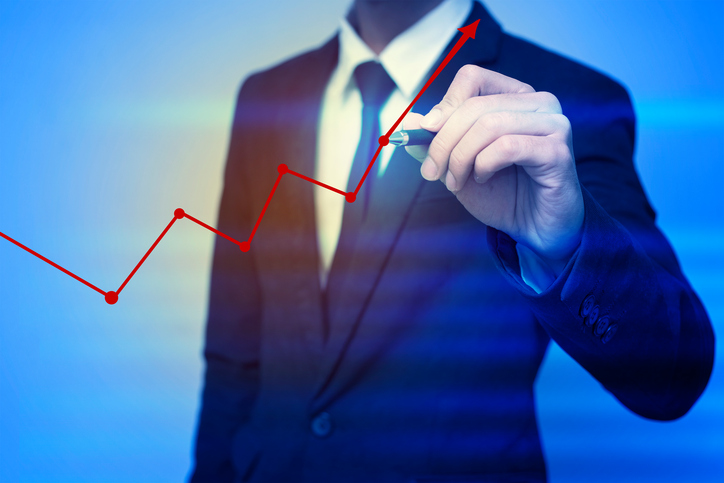 Interest rates up or down? Today's inflation number is crucial

Today we get an important economic indicator, if you care about interest rates. For people who love statistics, it’s called the Consumer Price Index (CPI) but to normal consumers of news, it's the inflation rate or reading.

It really is important for a number of reasons, so let me put my old economist’s hat on to show you why this little number today — and it will be little — is so important.

CommSec’s Craig James has an inflation forecast of 0.7% for the three months to the end of December, giving us a 1.6% for the year. This would be a lift in inflation and it would be seen as a good thing because only a year ago, some nervous Nellie economists were stressing about the possibility of deflation — or negative inflation.

All this would have come with the fear of a recession, an economic downturn and a rising jobless rate.

I wouldn’t have a bar of it because the real world economy that I watch was clearly in much better shape than the imaginary world that some economists watch exclusively through numbers.

When we got the last inflation figure it was 0.7% but the annual rise added up to 1.3%, which was better than expected but still slightly worrying. Another 0.7% would mean we haven’t gone backwards but businesses are finding it hard to raise prices.

This has been a persistent symptom since the GFC, when both business and consumer confidence has been terribly beaten up. Over that time, wage increases have been weak, profit growth has been slow and business investment has been subdued. Overall economic growth has been much better than most Western countries we compare to. However, a lot of this was helped by the mining boom, which has petered out but is starting to recover.

In the best case world for Australia, I’d like to see inflation come in at 0.7% or better, which would mean the Reserve Bank wouldn’t be concerned about the health of the economy and would keep interest rates on hold for most of this year. 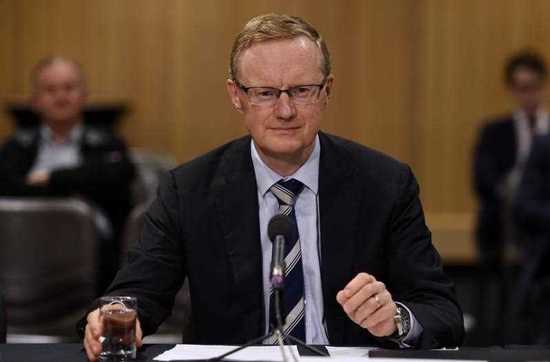 This scenario would help business and build consumer confidence, however, a poor inflation reading today would make the RBA think that they need to cut rates to help stimulate more growth. This would create three problems.

Second, it would stimulate more interest in an already too hot real estate market and the Reserve Bank would hate to add more fuel to the fire by cutting rates.

Thirdly, it would KO business confidence, which really has been a damn good story. If the RBA has to cut the cash rate again, it would be a signal that this key policy-making body is worried about the Oz economy and that’s a sign we simply don’t need.

I think the turnaround in commodity prices (that has helped BHP’s share price go from around $14 early in 2016 to now $27), the current historically low interest rates, the level of the Oz dollar, the growth outlooks for China, Japan and Europe, along with the arrival of the confidence-boosting from most of Donald Trump’s expected policies, sets us up for a good 2017. And I mean this economics- and markets-wise.

However, if this inflation number is disappointingly low, then the negative, doomsday merchants will have control of the media headlines and will make my optimistic scenarios harder to come to fruition.

Ten years ago, I would never have dreamed of writing this but today I say in all honesty — I’m praying for a nice rise in inflation!

Rising inflation will bring higher profits, wages, interest rates, economic growth and confidence, which will be more like a normal economy. That’s when you’re worried about inflation going too high. I pray for those days!