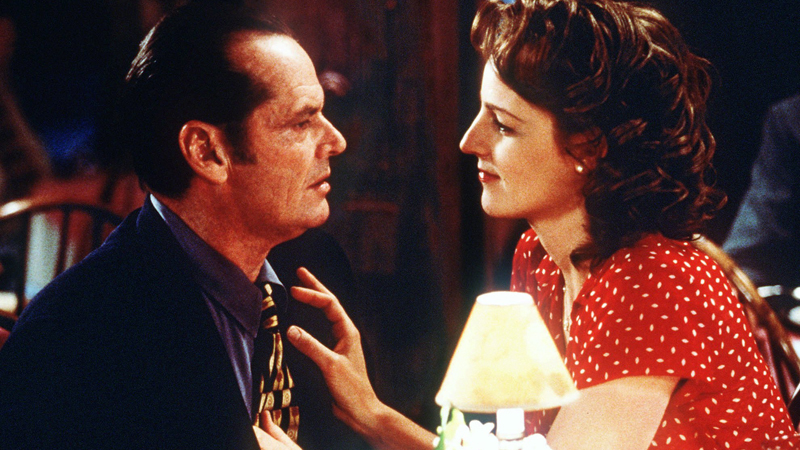 And so a fantastic life strategy would be to evaluate who you currently hang out with and then ask: “Can I lift the standard of my friends/network?”

I know this is pretty brutal stuff and a lot of your network might be your family and you’re kind of stuck with them, but there’s no harm in collecting some new and improved colleagues that could lift the overall standard of the gang you hang out with.

To be honest, I know of people who have headed overseas to live on the basis that they just knew they had to get out of their comfort zone. It was US business thinker, Robert Allen, who wrote: “Everything you want in life is just outside your comfort zone”. This little one liner should be the inspirational insight you tell yourself every day. And make sure you share it with the loved ones you want to see lift themselves economically, educationally and socially.

All this has been coming back to me as my wife Maureen and I traverse the north of Italy and drive on the roads with the thrill-seeking Italians! These car-loving (and possibly life-indifferent) Italian motorists have really taken us out of our comfort zone!

That said, if we hadn’t taken the car option, which has brought with it some challenges to our psychological feelings of comfort and longevity, we would never have discovered the beautiful and ancient towns of Tuscany.

We might not have lounged for a week at Villa Fontelunga, where I kicked along my money book, which I’d put on hold because of the multiple distractions of residing in Australia with a business to run, a fund to manage, a radio show to do four days a week before completing my day with my Sky News Business program. 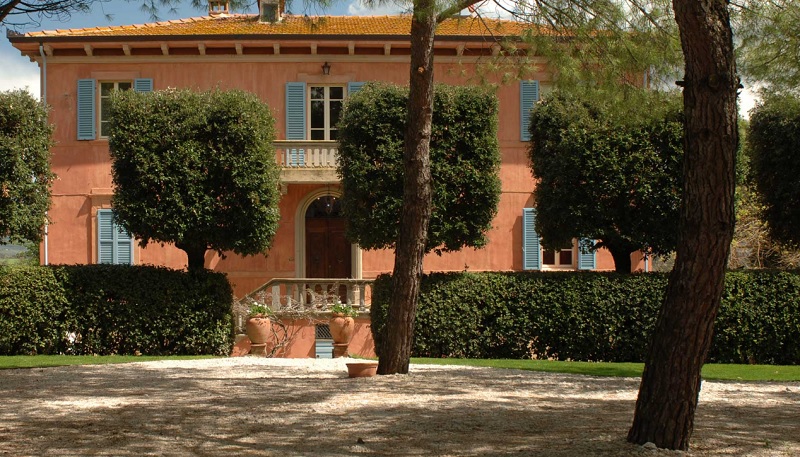 The comfort zone of a very busy life was swapped for the discomfort of driving in Italy, then relaxing and getting in the zone to write my book.

On Thursday, we went to the Maserati headquarters in Modena, an enchanting city famous for cars such as the Ferrari. It’s also in the region known for its wonderful produce.

The Maserati team arranged for us to go to the cheese factory of Hombre, one of the world’s most famous parmesan cheese makers. Ensconced on the property is the biggest collection of Maserati’s in the world!

The cheese business and the car collection, housed in what’s called the Panini Motor Museum, was created by Umberto Panini. His story is a classic case of someone who succeeded because he took on my favourite trifecta of actions.

He thought outside the square. He got outside his comfort zone. And he took the road less travelled and it made all the difference.

When he and his brothers sold their successful sticker and sporting cards business decades ago, he bought a farm and parmesan cheese business, which has become one of the great cheese operations of Italy. His success in business meant he could indulge in his passion for Maserati cars, coming to their rescue when an international sell off from a previous owner of the car company might have meant the city of Modena could have lost an important part of their history and heritage. If Umberto had not thought laterally, got outside his comfort zone and had the business success to bankroll the rescue operation, he might not have gone down the road to being the creator of one of the world’s greatest car museums.

Umberto’s success was linked to his brothers, who were co-owners in the original business. His decision to buy a quality cheese business and take it to another level, was a function of him recruiting a renowned cheese-maker, and then recognising the importance of adopting the best bio processes. The “all natural” tag is something that goes hand-in-hand with the Bio Hombre brand.

We finished back at Maserati HQ. It was a day hanging out with people whose business was to strive to be the best. Apart from being a damn nice working day, the inspiration drawn from hanging out with high achievers, who work hard and strive for excellence, can’t help but force you to at least think about what you can do to go to the next level. 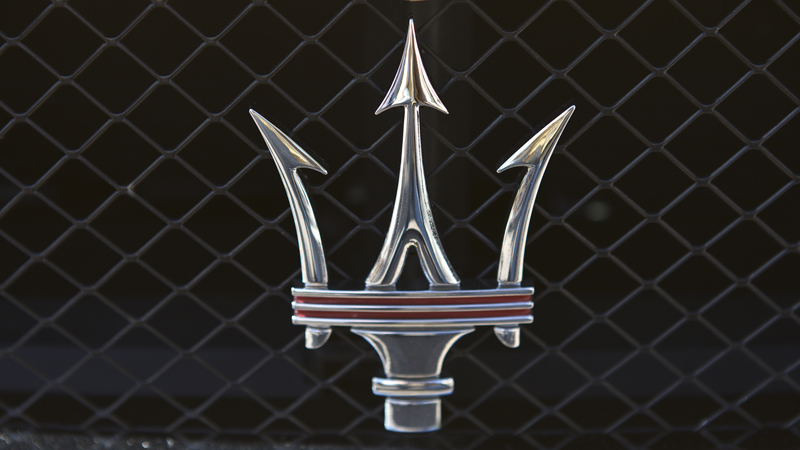 In the appropriately named film As Good As It Gets, Jack Nicholson’s despicable character improves, thanks to Helen Hunt’s delightfully heroic character, and Nicholson came out with that great line: “You make me want to be a better man,” delivered only as Jack can. (If you need to see it again, here it is).

Finally, if you need more proof of the benefits of changing the crowd you hang around with, think of famous duos such as Olympic gold athlete Herb Elliott and coach, Percy Cerutty, and unbeaten racehorse Black Caviar and trainer Peter Moody. And think of the actors and film makers, such as Robert De Niro and Leonardo DiCaprio, who salute Martin Scorsese for his influence on them.

Personally, I’ve loved the relationship Kieren Perkins had with his coach, Mr Carew, as the swimming great always respectfully called him. As a young eight-year old, Perkins was taken to John Carew for therapy for an asthma condition. And with two individual gold medals and a swag of other medals as well as world records, a legend of Australian history was born. 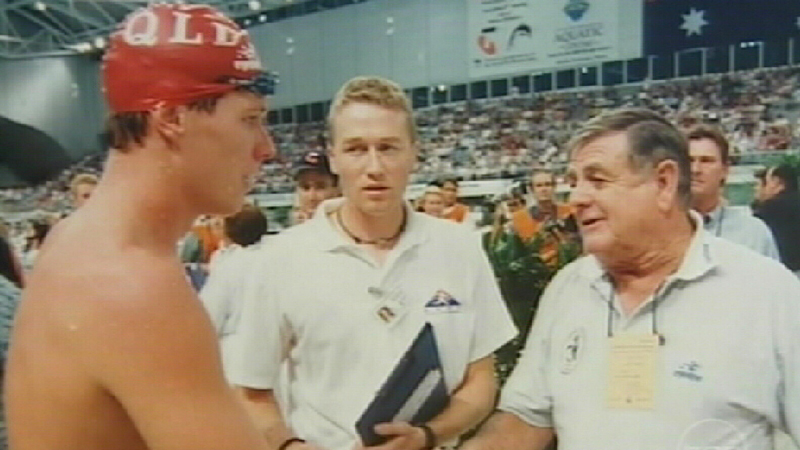 And even Kieren will admit that a lot of his success was down to the power of being in the best-of-breed company.

My simple advice? Never stop looking for the right people to hang out with.