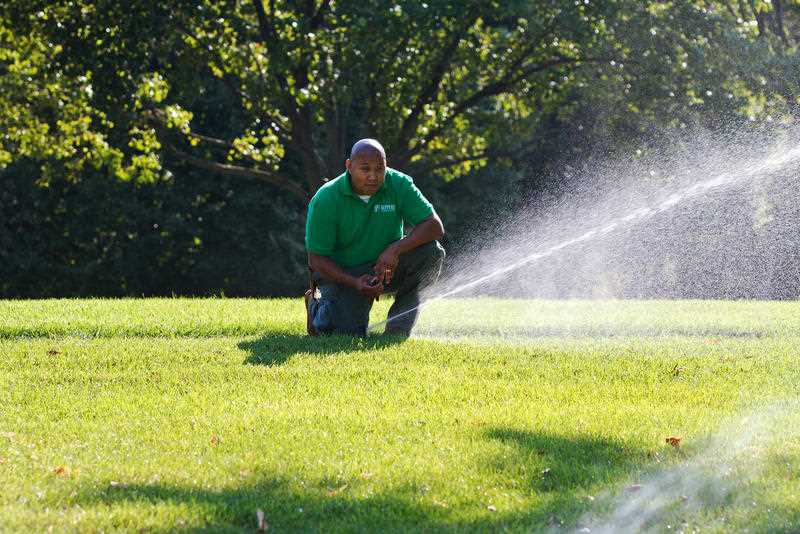 I'm not obsessed with interest rates. I'm not!

A reader to this daily blog thinks I’m obsessed about interest rate cuts. I must say that my colleague, Paul Rickard, did ask on Thursday: “Have you written on interest rates again?”

However, I am obsessed by the economy, its impact and knock on effect on the stock market, the value of our portfolios and our superannuation. I am obsessed with helping people make money, build wealth, build businesses, employ Australians and all the good things that come from a positive, confident band of consumers and business investors.

I can’t say I feel the same intense passion (or obsession) when I listen to our RBA Governor, Glenn Stevens. Getting the economy back to normalcy seems to be just another process job for Glenn. And despite the fact I’d call Joe a friend, I can’t kid myself that he has shot the lights out as Treasurer.

His first Budget was more politically driven. Trying to get into deficit and debt reduction as soon as possible was good politics — getting the hard stuff out of the way early then hoping we’d forgive them in the following two years.

The economy was already faltering when they tried that failed Budget, so it kept the pressure on interest rates and poor old Glenn. That’s why I talk about them all the time.

Confidence has been low and we really only had interest rate policy to try and boost demand and bring the dollar down.

But even this was done in a careful, public servant, actuarial kind of way by Glenn.

I reckon this slow cut process (drip by drip, quarter percent by quarter percent) is the opposite of what happened when Bernie Fraser and Paul Keating raised rates too slowly in the late 1980s. Then, home loan rates got to 17% before we capitulated.

Dino’s right. I am obsessed but not about interest rates. I’m obsessed about getting this economy right again!

P.S. Hey Dino, Michael Knox, the chief economist of Morgans told me last night that he thinks the cash rate should have a 1 in it! So, don't think I'm a lone wolf obsessive. There might be other obsessives out there and many of them are economists!