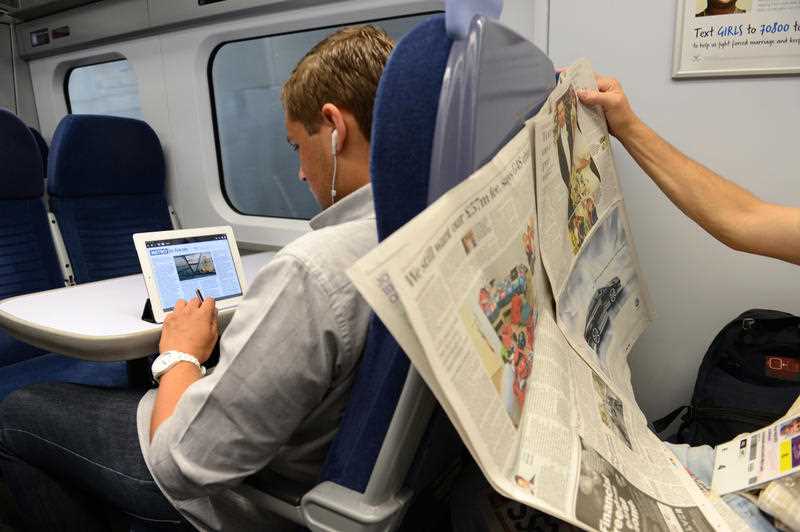 I'm mad as hell and I'm not taking negativity anymore!

I know this sounds out of character but I’m negative — furiously negative! And it’s because my colleagues in the media have little interest in telling the news junkies out there, which is nearly all of us, about good stuff that’s happening in our economy.

In fact, I’m as mad as hell and I won’t take it anymore!

During the immediate post-GFC period in 2008 to early 2009, I was so cheesed off at the one-sided nature of our media coverage of the stock market and the economy that I started a Good News Daily section on my website and I keep that theme going today in all my articles and updates.

Yesterday I whinged about our major media outlets ignoring the great rebound in consumer confidence after the Budget. It has become clear that the pursuit of scary headlines to attract the attention of editors, readers, viewers and listeners has led most of us to a perverse addiction to bad news.

Now I’m prepared to concede that there are some challenging economic issues out there.  Everything from the Government’s deficit to our debt to the housing bubble to the balance sheet vulnerability of our banks to what might happen to China (and don’t forget Greece) gets the most interest from the media, while better news gets buried — dead and buried!

OK, I get it. I know bad news sells better than good news, except when an Aussie wins a world championship, Cate wins another Oscar or the Royal Family adds to their lineage. If we get some news that says our economy is on the mend, jobs are coming for our jobless, profits are on the rise for our small businesses, etc., these stories almost never gain top billing. And they’re often ignored.

Of course, they do get a good run with me and that’s my point of difference and I’ll stick to this until I see a significant turnaround in the run of data. At the moment, things are looking increasingly better and I hope next week capital expenditure numbers add to my positivity, though I suspect these will need another quarter before the Budget has a good effect on the capital or investment plans of business.

What is good out there that media outlets don’t want give much publicity to? Try these:

Finally, the outlook for stocks is positive and that’s because the outlook for the world economy is getting better, with even Europe showing some good economic growth signs.

I could go on but that will do. If you’re negative on our future, then you probably have been over-influenced by my mates in the media but I’m here to balance up the ledger.

Regular readers know I have been advising to buy the dips on the stock market since early 2009 and if you’d listened to me you would have made a small fortune and that story is still a goer.

Like it or not, I’m positive until the data tells me it’s time to change. Until then, I’m reintroducing my Good News Daily section on www.switzer.com.au and I say, “Long live positivity!”