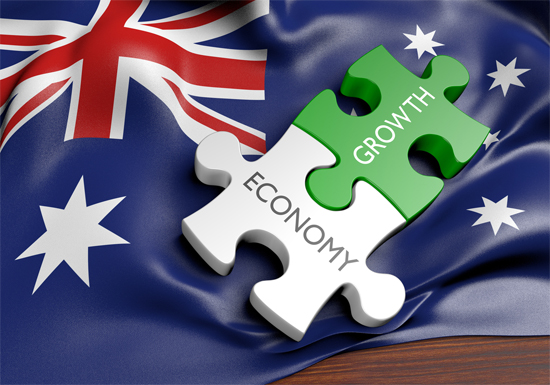 I'm a tad negative on stocks, but it won't last!

I surprised my mate Rudi Filapek-Vandyck, of FNArena, when I said on Sky News that I was getting a little negative on stocks at the moment. He wanted an official noting of the time, date and place to mark this odd moment in time when Switzer was a tad negative!

The key words to note are “at the moment”, as it’s something I think will pass. And let me throw in that I’m not very negative but I just can’t see where the impetus for growth is going to come from in the short term.

In fact, I think the big white hope is Donald Trump and his tax measures being passed through Congress, but he’s hitting a few political road bumps right now. However, as I pointed out yesterday, Paul Ryan, the Speaker of the House, reckons he’s advancing the measures. That said, the tax cut stimulus will still be something for later this year.

There have also been a lot of negatives coming along at a time when seasonal trends point to a sell-off in stocks from May to October, though as of today the Yanks have wiped out the Trump dump of stocks that started mid May. The S&P 500 closed at a record high this morning our time!

Trying to work out where economic growth and market excitement will come from has made me a little negative, so let me show you what my analysis has come up with:

I could go on with the negatives but I’m not super pessimistic — just a little concerned that I can’t see what’s going to turn things into the positive any time soon.

I think the economy is doing OK, with unemployment falling last week and job ads have been good. The $75 billion infrastructure spending in the Budget will be a positive but it will take time to kick in.

Trump’s tax cuts will bring optimism but that again will be some time off and I think local company earnings might bring surprises in August but again adds to my waiting game.

So how am I playing the market now? I think we are looking at a buying opportunity, where some good companies, such as the banks and even the retailers, have been over-trashed. That said, I’m not expecting any dramatic market slides. And I damn well hope I’m on the money! I don’t do negativity easily.