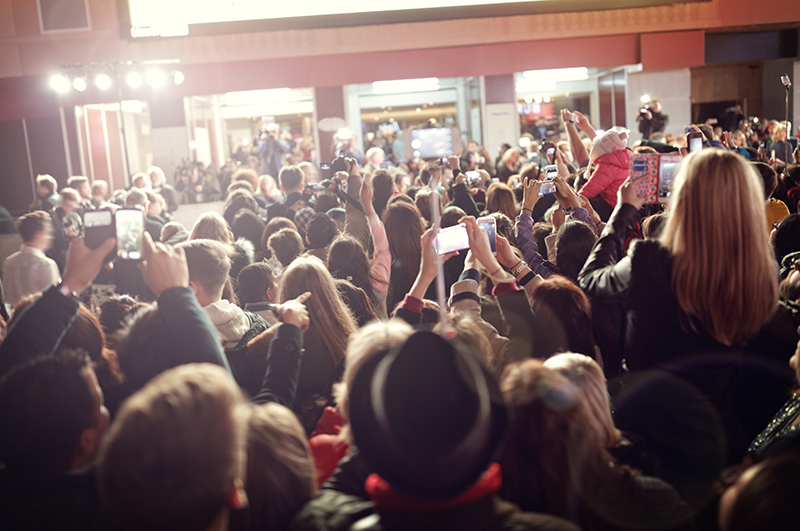 I'm a celebrity investor. Get me out of this market!

With the Dow off 1000 points in two days before the close on Wall Street, (it could get better or worse before the bell rings at the New York Stock Exchange), the key question I have to answer is: should I get out of this stock market?

I know it’s a tad self-congratulatory but I couldn’t resist the headline: “I’m a celebrity investor — get me out of this market!” Or should I stay, and even buy?

The lack of certainty on my part needs to be explained.

You see, if I was a day trader, I would’ve sold out yesterday and gone to cash, especially if I was well into the money, after this market edging up since March 2009. There’s nothing wrong with the trading technique of getting out quickly, then waiting for the rebound to be proved before re-entering, once the rising trend resumes. If it doesn’t resume, then your decision to exit makes even greater sense. However, you could lose a bit if the rebound is quicker than you think and is bigger than you’d expect.

I don’t think we’ll see a quick rebound for a number of reasons. First, the trigger for this sell off was the question: how fast will interest rates rise and how much will the rise be?

If you don’t believe me, then you might not know that President Trump blames the Fed chairman, his appointee — Jerome Powell.

“It's a correction that I think is caused by the Fed and interest rates,” Trump said from the Oval Office. “The dollar is very strong, very powerful – and it causes difficulty doing business.” (CNBC) His view is shared by the market that monetary policy looks like it might end up being tighter than expected.

The President added that the Fed thinkers are “making a mistake and it’s not right.”

This is the most interventionist US leader I’ve come across so I have to share this quote from Mr. Trump on the stock market drop: “The Fed is going wild…The problem in my opinion is Treasury and the Fed. The Fed is going loco and there's no reason for them to do it. I'm not happy about it.”

Even with his best or worst efforts (depending on your point of view), the Fed won’t delay rate rises and risk excessive inflation because that could eventually mean that bigger and faster rate rises would be necessary. There are no hard and fast rules when it comes to monetary policy, so it’s a ‘suck it and see’ thing when it comes to rate rises. The President could be wrong but he could be right!

Second, this sell off is linked to ridiculous over-buying of the FAANG stocks (Facebook, Apple, Amazon, Netflix, Google and say Microsoft), which at one stage this year were, as a group, responsible for most of the US stock market’s rise!

“The FAANG gang accounts for 81% of the S&P 500 return this year. Adding Microsoft (MSFT) to the mix and you get six stocks (“FAANMG”) that account for the entire YTD return of the S&P 500,” seekingalpha.com revealed in July.

As these companies cop an overdue recalculation of their worth, the market has to go down with them. But to keep this in perspective, a stock like Netflix yesterday was down 21% from its recent high but was still up 70% for the year!

What’s going on now is the smarties redoing their numbers but these stocks won’t fall to nothing (like a lot of tech stocks in the dotcom crash) because they are real companies with huge revenues. Sure, some of them have trouble with profit and that’s why repricing is necessary but it doesn’t mean it’s crash time.

A third reason I’m not expecting a quick rebound, after so much optimistic buying, is that there has to be a period where the sellers get to dominate. After the market slips 10% or so, and once overpriced stocks look like good value, rebuying starts.

Have a look at our world class CSL. It recently went to $227 and is now at $185, which means it has dropped 18.5%. So there has to be a lot of potential buyers who’d be thinking “should I get in here or wait a few days to see if it has hit bottom yet?”

As the ‘FAANG + Microsoft” story showed, a correction was on the cards. But should this turn into a crash? A 10% (or so) fall is a correction, when the market gets a dose of realism on stock prices. A crash signals that a bull market has surrendered to the bears and that starts when the market gives up 20% or more.

If the US economy was slowing and company profits were under pressure, then I’d be keen to get out of stocks. But the opposite is the case. However, the China versus Trump trade war is starting to raise questions about profits of some companies being affected. The tariffs could also affect prices and then spark inflation and the bigger US budget deficit is also suggesting that interest rates might have to go higher because of the President’s pro-growth policies.

Time-wise, all this market uncertainty lines up with the start of another profit reporting season. If the conclusion is that US companies are being negatively affected by the trade war, then this current market pessimism could get even get more serious.

Over the years of trying to interpret the collective mentality of the key drivers of stock prices, I’ve learnt not to believe good sense will prevail in the short term. In fact, if this market rebounds quickly, then I might think this has become so crazy that I’d say with conviction: “I’m a celebrity investor — get me out of here!”

Of course, as long-term investor, I’m hoping my analysis above is right and I’ll be able to pick up some great companies at very good prices. And one thing I must add (and I’ve referred to this before), I’ve never had to make predictions on stock markets with someone like Donald Trump running the world’s biggest economy.