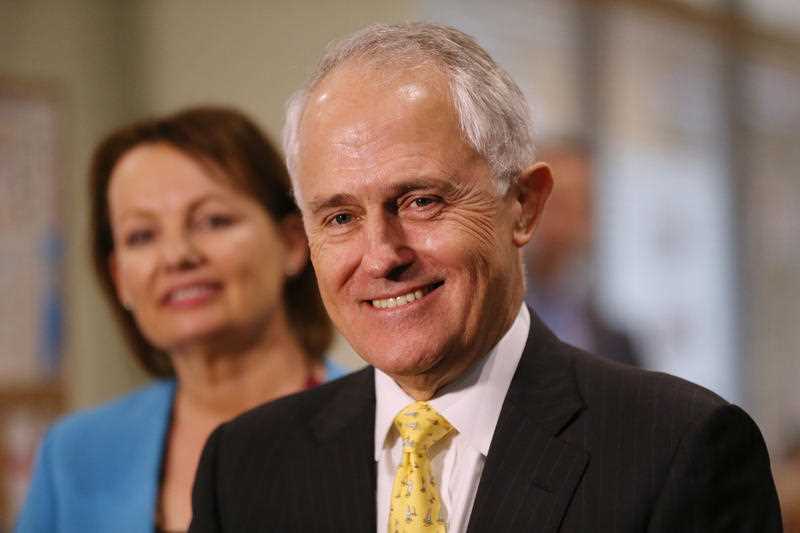 It’s Labor Day in the US, so let me set you straight, in case you’re like the normal guy I met on the weekend who’s starting a baking business in the Blue Mountains. He made reference to how weak the economy is but he still wanted to have a go at making a successful business.

This is the impression he has got from the media, as this is his only contact with the economy outside of his new business and personal economy, which, to date, is doing very well.

I’d only just met the guy and he didn’t know of me and my work educating business owners and wealth-builders — that now has changed! Clearly, I put him straight on what’s going on in the Aussie economy and it’s a lot better than the media has portrayed it.

Now let me be kind with my media mates. They don’t set out to derail the economy, but because they can’t get a positive story on the front page, unless it’s sport or a gold medal, they know only bad news rates.

So the media-consuming public miss out on good news, such as what showed up yesterday. Let me put you in the loop:

Meanwhile, business confidence, according to NAB, went from 1 to 4 but it has been as high as 6!

Over the same time, consumer confidence went from 93.9 (where pessimists outnumbered optimists) to 101 (where optimists were on top!).

And last week saw plans to invest by businesses for 2016-17 increase three quarters in a row, which has even surprised many economists.

Malcolm’s political wins have been few, but the economy has picked up under his leadership. Some of it came from the last Joe Hockey Budget but some of this economic improvement has been the confidence lifts from business and the consumer.

Stick that in your oven and bake it.

P.S. The Reserve Bank is not expected to cut interest rates today. Our cash rate is one of the highest in the world and the reason is we are one of the best economies in the world. This is a message that all Australians should hear more regularly.