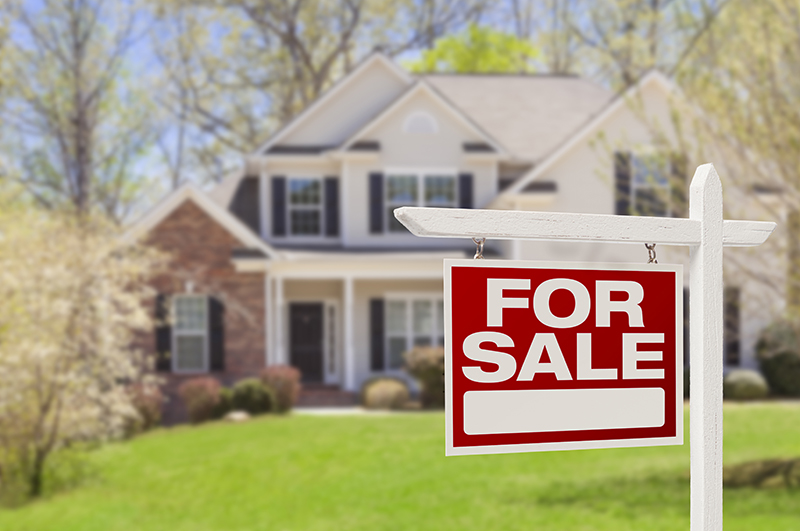 If you're praying for a house price collapse, find a new god!

The commitment to wishing a house price collapse by some of my rivals on Twitter really surprises me, with one guy confidently telling me “that all bubbles burst” but that rests of the housing boom actually being a bubble.

The RBA doesn’t call it that and I can’t recall the most quoted property price data-collecting business calling Sydney and Melbourne a bubble. I reckon it has been more like a balloon. And yes, you can deflate a balloon without having to prick it.

I was staggered to learn a year ago that so many western Sydney suburbs had joined the $1 million price club! 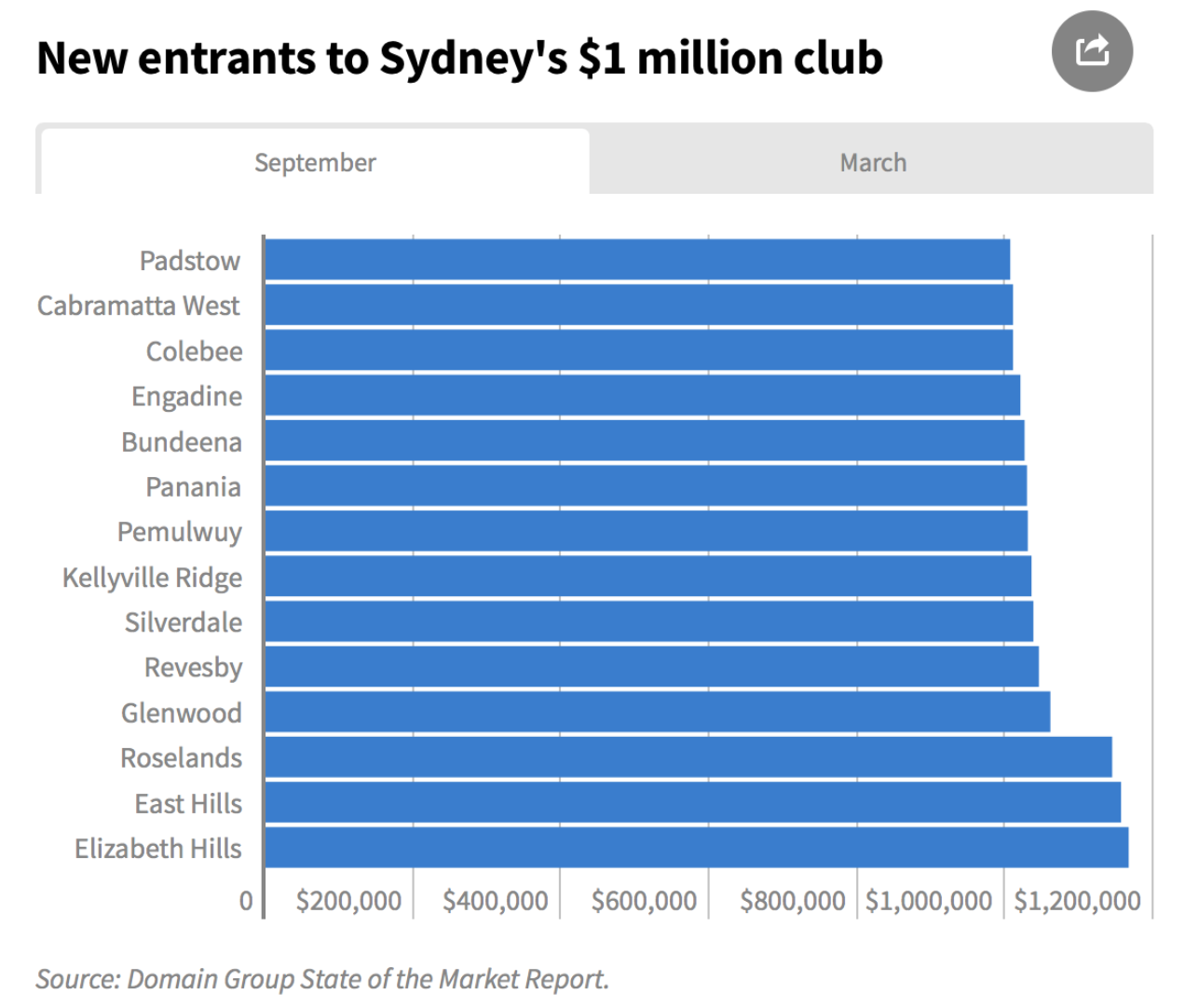 This commitment to scaring everyone about house prices is seen at so many levels in the media and yesterday was particularly worrying, with so many “in a hurry” radio and TV personalities relying on a headline that sounded worse than it really was.

One of those headlines straight from Nightmare on Elm Street declared that we’d seen the biggest national fall in prices since February 2012! Wouldn’t you think this would embolden the home price Armageddon brigade? I’m sure it did. But let’s just look at these numbers to see how scared of a bubble bursting we need to be.

Seriously, these numbers are so low in terms of how much they have fallen they remind me of that scene in Austin Powers: The International Man of Mystery, where Dr Evil wanted to hold the world to ransom for “One million dollars!”

Let’s dig deeper to get a handle of just how bad this alleged price collapse has been. Here’s some uncoloured facts to explain what’s going on:

• Home prices declined for a 13th consecutive month in October.

• Annual growth is the weakest since February 2012, driven by falling home prices in Sydney and Melbourne.

• Generally, those suburbs in the top 25% of values in the two big cities are leading price declines nationally, down by almost 9% each but I know suburbs such as Albert Park and Middle Park, two years ago spiked 40% in one year! That puts the 9% fall into perspective.

As you can see, these are not dramatic price falls and when you factor in that Sydney house prices went up about 70% in five years, then these price falls have to be kept in perspective.

Clearly, those praying for a house price collapse would have more chance of being right if the economy was slowing and unemployment was rising but the opposite is the case. The IMF thinks we will grow around 3.7% this year and next and when we grow faster than 3%, the jobless rate falls.

Economists think wage rises are starting to show up but most think the first interest rate rise will be late 2019 or even 2020. Catalysts for a price collapse simply aren’t on the horizon so my best guess is that air is likely to be taken out of the Sydney and Melbourne price balloons.

Bubble bursting lovers should be disappointed.

By the way, in case you missed other good news, take a look at these titbits:

• Donald Trump and President Xi Jinping had positive trade talks overnight and that helped Wall Street have a good night.

• We recorded the largest trade surplus in 19 months and the 9th successive surplus this year.

• Australia's annual imports from China rose from US$69.88 billion to US$71.20 billion – a record high. Demand for imports are a good indicator of growth happening here.

• The Australian Industry Group (AiGroup) Performance of Manufacturing Index fell slightly from 59 points to 58.3 in October. The sector has been expanding – an index above 50 points – for the longest period since 2005!

Anyone praying for a house price collapse might have to start praying to another god, or maybe the devil!