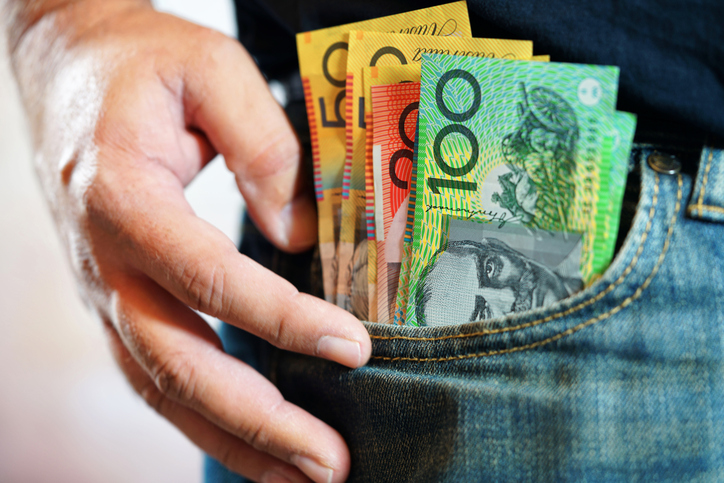 If young Aussies save more, oldies will have to spend more!

Housing is a national obsession and if it’s not about price rises and auction clearance rates, it’s about how to solve our house price problems in Sydney and Melbourne.

Over the weekend, an unknown guy called Brad put forward a plan, via an email, to well-known economists to solve it.

We also saw a Budget leak/idea of letting young Australians save more into a bank account for building a home deposit, which would be taxed at a lower rate, much the same as salary sacrifice.

The key difference is that if would-be homeowners saved into this home-buying, deposit-making, bank account, they could now use it to buy a house. It would not affect the 9.5% compulsory super but there could be a redirection effect of salary sacrifice money now going into super, which might go to this new bank account.

This amount would be small because young would-be homebuyers are unlikely to be salary sacrificing, as it would reduce their chances of having a deposit to buy a home.

Labor doesn’t like the idea because as the Hon. Mark Butler said: “The critical message is this: you cannot deal with housing affordability in Australia without dealing with negative gearing.”

“We have to bring the pressure down, not just give people more money to go straight into the hands of property investors.” (www.news.com.au)

So Labor and the Greens want house prices to fall but voters and those wanting a stronger growing economy don’t like the idea that consumers, who own homes, see their house values fall because that will have wealth effects. If we feel less wealthy, then this hurts consumption, economic growth and job creation.

Labor and the Greens don’t seem worried about those consequences. Of course, they’d argue that they would do other things to help consumers, such as redirecting income to lower income Aussies via tax — such as changes to negative gearing. And economists have proved that these poorer people spend more of the money they receive. But that might worry middle-to-higher income Aussies, who like their home values rising and are key spenders in the economy.

All will be revealed in the Budget, but this ‘salary sacrifice’ saving bank account to build up a deposit for a home loan is a pretty good idea. It’s especially so when you think it would only work in a few years’ time, after savers have done some saving. And that’s when home prices could be falling, homebuilding dwindling and we could be closer to an economic slowdown.

The only problem with young people saving more is that it could trigger the Paradox of Thrift. Economists argue that if we save more, we then consume less and growth slows, unemployment rises and, because of this, incomes fall and savings go with it.

So how does increased saving help the economy? Well, if the Government was spending more, or businesses were investing more as we saved more, then the savings helps pay for spending. However, if the Government cuts back on spending to reduce the Budget Deficit and business continues to be afraid of investing, then as young people save, we will need older Aussies to start spending big time.

Historically, oldies tend to be savers but the unusual group called baby boomers might change all that, provided they’re not stung too hard by Government on super, their property investing and so on. But that’s already happening!

Now what about Brad’s idea?

Both AMP’s Shane Oliver and CommSec’s Craig James congratulated Brad on trying to fix the problem. However, they both argued that we have a housing supply problem and that price-fixing has had a bad, unsuccessful history, despite its common sense appeal.

This is how Shane concluded: “Rents are actually growing quite slowly – just 0.6% over the year to the March quarter, according to the Consumer Price Index published this week. This is below the 1% cap you propose in one of your options.

“So the real solution I think is to boost the supply of homes relative to demand. This involves continuing to boost the supply of units but more importantly, faster land release, making it easier for developers to bring homes to the market, ensuring that infrastructure is in place to support new developments and over the long term, encouraging decentralisation away from our major cities.”

My view is that the current plan of APRA to make banks charge more for investor loans and to limit interest only loans will slow down the growth of landlords. However, we have to be careful not to make the mining tax mistake of coming up with a ‘solution’ when the mining boom was petering out and the economy was slowing.

I hope on Budget night that my old student, Scott Morrison, shows me that he’s not forgotten what Bill Clinton once told us: “It’s the economy, stupid.”