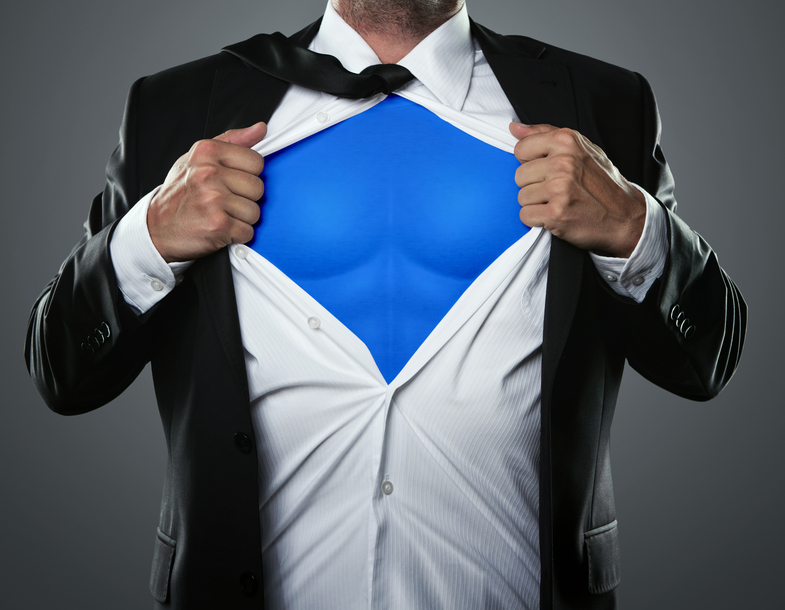 If you don't think super is sexy, there's something wrong with you!

Yesterday, I was told something I always hear, and it’s high time that someone did something about the unfair accusation that superannuation is boring! To me, it’s like economics, which can also be put into the “lacks excitement” category. However, the likes of Paul Keating and Peter Costello did add some sex factor to my beloved subject, which means that it can grab headlines much easier in Australia compared to other countries to which I’ve travelled.

And on that subject, yesterday, we put ourselves forward as one of the greatest economies of all time, with 25 years — 100 quarters! — without enduring a recession! The modern world record is held by The Netherlands (with 103 quarters) and we should beat that in June next year.

Yep, that’s code for “don’t believe those nutters out there tipping a recession soon”. One will eventually show up, but it’s some time off, unless some crazy X-factor, black swan throwing a curve ball from overseas comes along to upset the prediction of yours truly and the smartest people I can muster for their views on this subject.

Now, back to the sexiness of super. Thankfully, our forefathers gave super a chance by giving it a sexy, super name like “super!” Unfortunately, it was then taken over and controlled by Treasury, the ATO, smart but boring politicians, accountants and actuaries - who are all intelligent but have a black spot when it comes to marketing. I guess we all can’t be good at everything, but what these people have done to super’s reputation is a national tragedy.

Of course, eternal rule changes, as we’re seeing now, are no help but even with those injustices aside, super is still sexier than you think. And what annoys me is that we all love property — newspapers are full of it, REA Group's share price has spiked over the past few years, and what would a dinner party be without a conversation about property prices?

A pretty dull one, I’d argue!

The nastiness towards super and its alleged boring qualities was unfairly captured in a Larsen cartoon many years ago, when it portrayed a dinner party of dogs and cats, all sporting bored looks on their faces and the caption read: “The dinner party was going well until Sally brought up the subject of superannuation.”

Well, that’s how I remembered it.

OK, let me build up the case for super’s sexiness and why we all should be intensely interested in it.

First, many young people who will contributing super for over 45 years of their work, will find that their super will be more valuable than their properties when they retire. Imagine someone on an average income of $80,000 for the first 10 years of work. They’d have about $72,000 in super, given compulsory super paid by employers is 9.5% nowadays.

So using 7% as the return, the money doubles every 10 years and with 35 years left to work, that $72,000 rolls over to $864,000. But there’ll be another 35 years of contributions that we can’t touch, so the money rolls over like a snowball so this young person retires with over $2 million in super!

And if they put in more money, it will be even greater! Call me money-hungry but there’s something pretty sexy about a million dollars! And more millions are even sexier.

Clearly, super has been unfairly maligned and needs to be put on a pedestal, next to property, as the potential savior of our retirement years.

By the way, I only used 7% in my figuring. If you’re in the better super funds, you could do even better but I do say “could” — it’s not certain, but look below at the best 3-year performing funds and their average returns.

Have a look at those three-year returns, which have been great, and while the longer returns have been hit by the GFC, the overall history of our super funds has been of gold medal quality.

I can’t recall where I got this fact from last year (I suspect it was from professional super watcher, Warren Chant), which said: “Our super funds have returned 8.1% pa over 23.5 years!”

There are plenty of reasons for seeing super as sexy, and I’d love to paint the great retirement life that comes with a love of super. You know, holidays on the Amalfi coast or on a Greek Island, compared to a caravan in a fly-infested fishing hole. I don’t want to be too judgemental, but I think you can see my point.

I’ve always argued that if anything is worth doing, it's worth doing for money. The potential sexiness of super should make all Aussies rethink their unfair attitude to that super accumulating asset called super.

If super doesn’t grab you after all this, then there’s something wrong with YOU!