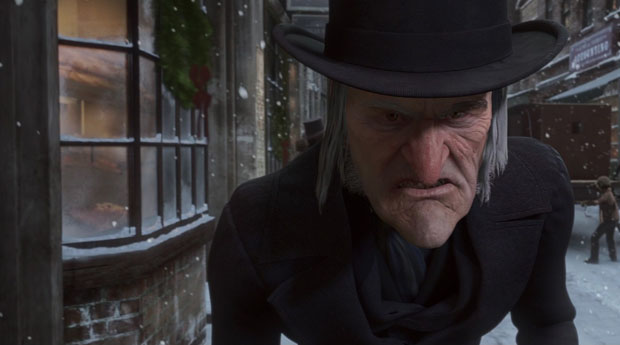 If the R-word spooked you, read this and trump pessimists!

The jackals of the media were out descending on the poor old Aussie economy after it had an odd slip up with a weak economic growth result for the September quarter. But as the old saying of the swinging 70s used to go “don’t let the turkeys get you down.”

If anyone tries to talk you or the economy down as Christmas looms, I have just one thing for you to say: “Bah, humbug!”

Once upon a time when I started writing for newspapers as an academic doubling as a commentator, you couldn’t easily use the R-word. In fact, the R-word was created because editors did not like to easily throw around the scary word – recession. However, in the age of clickbait and desperately struggling media outlets trying anything to scare a reader, listener or viewer to click on or tune in or stayed tuned in has become the name of the game.

And I’m actually seeing serious journalists and commentators play this game as if their relevance depends on it, and I guess it does.

Happily, there are still intelligent and objective commentators who call it as they see it.

Looking at the minus 0.5% economic growth number for the September quarter, while others quickly pulled out the R-word, Terry McCrann of the News Corp stable of newspapers saw the bad number this way: “Stay positive amid negative.”

He points out that the September quarter was like the final play in the wind-back of the investment surge of the mining boom. Also next exports were negative but it was because imports went gangbusters and this is a precursor to a fast-growing economy.

A lot of stuff we sell and put into production comes from overseas and when we have big plans to make stuff it leads to a huge demand for imported equipment, trucks, etc.

Sure Terry warns that this is a wake call for politicians to stop getting in the way of fixing up the Budget and boosting productivity but he still agrees with most economists who aren’t worried by the result.

This disappointing quarterly growth number, which took the annual growth rate down from 3.1% to 1.8%, is seen as a temporary hump in the road and let me prove it by sharing with you again the views of some of our best economists – I showed you on Thursday but this needs to reinforced and repeated. Here goes:

What a lot of people don’t know or think about these numbers is that they come from the September quarter – July, August and September.

This was the three months when Brexit, our eight-week long election campaign dragged on and the Trump-Clinton battle was heating up and distracting the world.

Also the surge in coal and iron ore prices seen in the December quarter had not started and so September lacked the income and confidence effects of seeing our resources companies start to look strong again.

On top of that the December quarter has brought the Trump rally and the confidence effects of a rising stock market and talk of increased infrastructure spending, not just in Trumpland but worldwide and especially here in Australia!

On December 2, CommSec led a newsletter with “Strongest discretionary spending in two years”, which was a nice plus for retail.

On December 5 we learnt that job advertisements rose by 1.7% in November to 4½-year highs and new motor vehicle sales totaled 98,937 in November – a record for a November month.

On November 17 when unemployment fell to 5.6% – the lowest level in three-and-a-half years – full-time jobs rose by 41,500 while part-time jobs fell by 31,700, which reversed a trend that was more worrying in the September quarter.

Away from home and let’s go to our best export customer and Chinese manufacturing has recently expanded at the fastest pace in over two years and its services sector grew at the best rate for 16 months!

As you can see there are plenty of reasons to believe the country’s best economists that we are largely doing OK and even the Reserve Bank thinks we will be growing in the 3% neighbor hood next year, which is great for reducing the jobless rate.

So, if anyone wants to use the R-word in your company, I suggest you scrooge them with: “Bah, humbug!”