If we do lose our 'precious' AAA rating, which keeps interest rates lower, I wouldnâ€™t be pointing the finger of blame at the Turnbull Government. Find out who the real culprits are.

All I want for Christmas is an economic case for the debt ratings agencies (Moody’s and Standard & Poor’s) to give us another chance with our ‘precious’ AAA-credit rating. However, if we do lose this rating, which keeps interest rates lower, then I wouldn’t be pointing the finger of blame at the Turnbull Government.

No, the real culprits are the voters of Australia, who thought it was a good idea to vote for Pauline Hanson and the rag tag mob in the Senate and the Greens. Now we have a Senate that looks like the bar scene from Star Wars 1V — A New Hope, and isn’t the name of that an irony because our Senate mix makes governing hopeless.

Sure, the Senate make-up reflects the ordinary performance of politicians since the Hawke, Keating and Howard days, but it says a lot about us as disgruntled human beings. Of course, it’s not restricted to Australia, as we saw in the UK with Brexit, in Greece with Grexit and in the USA with Donald Trump’s victory against the odds. 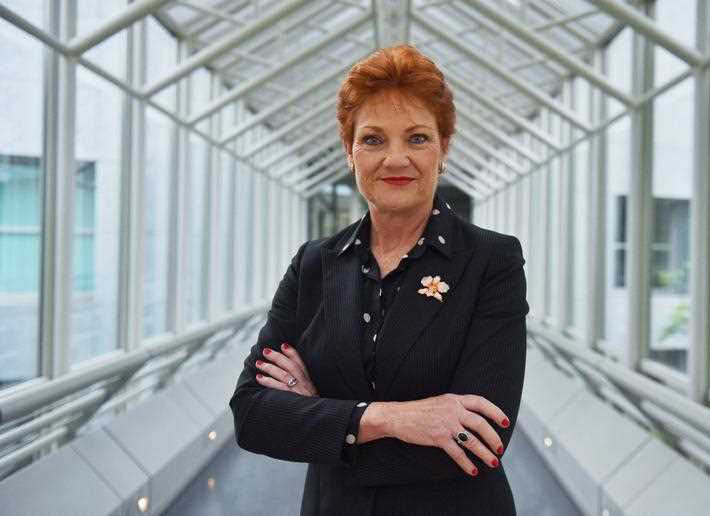 The pathetic fights between Kevin Rudd and Julia Gillard undermined any chance of Labor doing anything really hard to repair the Budget that it ruined to avoid a recession in 2008-09, when the GFC hit. I know some ‘experts’ bag this strategy, but the economic scoreboard shows that we avoided recession and unemployment didn’t go over 6%. I always say that Labor was right to spend but then they had to go responsible in ensuing years.

However, because they were unpopular with their in-fighting, they came up with expensive good ideas to hold the voters’ love, such as the NBN, Gonski and the NDIS. These ideas were all great but were put forward when we couldn’t afford them.

And that's one part of the reason why our Budget finances are under the watchful eye of the credit rating agencies.

The other was when Tony Abbott and Joe Hockey kicked off their Government with a tough Budget in 2014. It was tough and could have set us on the road to repairing our finances but Labor, the Greens and the Independents said “No!” 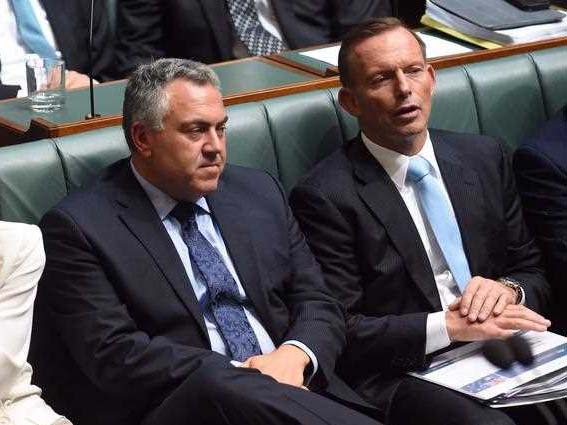 So a softer Budget resulted. We got growth but not enough spending and entitlement reductions.

Adding insult to injury, Tony Abbott then performed pretty poorly in the polls and along came Malcolm, with lots of promise. However, to date, he hasn’t been up to winning over the voting crowd, which today is simply more complex and has more alternatives.

Don’t forget that Malcolm Turnbull (before he was PM) was looking the goods. He won over the ABC fraternity, looking like a pro-environment pollie, who could also add up, so our finances could be fixed the ‘green way’.

To the non-extreme conservatives, he looked like he could win elections, while Tony was not great at inspiring such a diverse nation. The extreme right loved him but the in-the-middle Coalition voters didn’t think he could win another election, even against Bill Shorten! 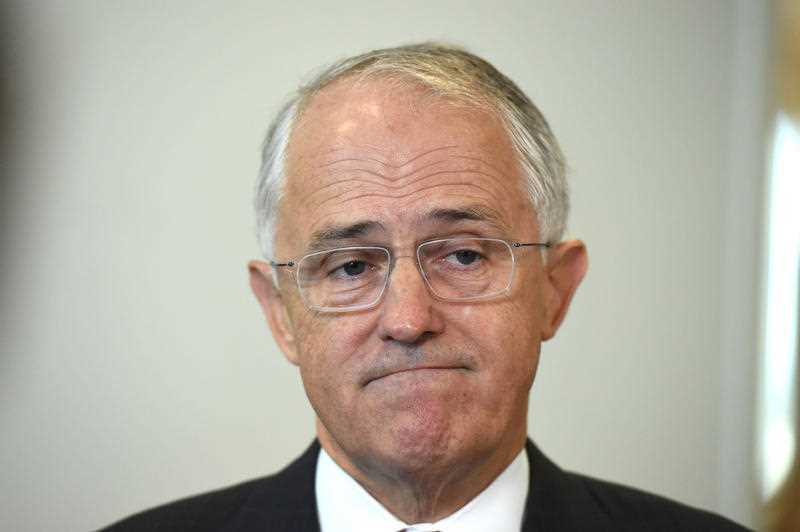 So this is why we face the MYEFO today, with our crazy media nearly gloating that we could cop a credit-ratings downgrade, after Treasurer Scott Morrison outlines the Mid-year Economic and Fiscal Outlook (MYEFO!) today.

This attempts to tell us how the Government thinks the economy is going and how their budgeting is progressing, which was outlined in their May Budget. If it looks crook, the AAA-rating could go.

Some critics dismiss the bounce-back in commodity prices, which is help to the Budget’s bottom line. They point to the 0.5% contraction of growth in the September quarter as a problem for the Treasurer in keeping the rating.

That said, a part of that contraction was a fall in government spending, which the likes of credit rating agencies want! And it comes when the IMF thinks Australia, like other economies, should actually spend more on infrastructure.

How important is the rating? It does make borrowing overseas more expensive but it wouldn’t mean a massive rise in interest rates. The biggest impacts could be on confidence (following all the bad press) and then on the political popularity of the Governent.

Economists, such as Paul Dales of Capital Economics, think a downgrade is only a matter of time. For people like him to be wrong, we’d need the economy to grow strongly in December, see some better wages growth and a comeback in business investment.

I hope the agencies play a wait-and-see game so confidence isn’t damaged but if they do slug us, it has to be a wake up call for Malcolm Turnbull to get on the front foot and start fighting the people responsible for this downgrade.

Quoted in the SMH, Dales explained what’s wrong with us and why the credit agencies could be down on us.

"Governments around the world have been faced with the lowest borrowing costs in a couple of generations and they've not done anything with it. Especially a country like Australia whose fiscal situation isn't that dire," Mr Dales said. "It should have seen the opportunity."

Therefore, it’s not so much our poor state of our finances but a lack of opportunity to fix them effectively, because of the damn nincompoops in Parliament and the people who put them there!

This is why we need a special leader, who can win over these diverse and disparate groups and then get some really good policies passed in Canberra.

Malcolm has to spend Christmas learning to be that man or else Master Feng’s prediction that Tony Abbott has an 80% chance of being PM again will become a 100% chance!

And unless Tony changes too, one day we’ll be talking about a PM Bill Shorten, with higher interest rates.

As Winston Churchill once brilliantly observed: “The best argument against democracy is a five minute conversation with the average voter.”