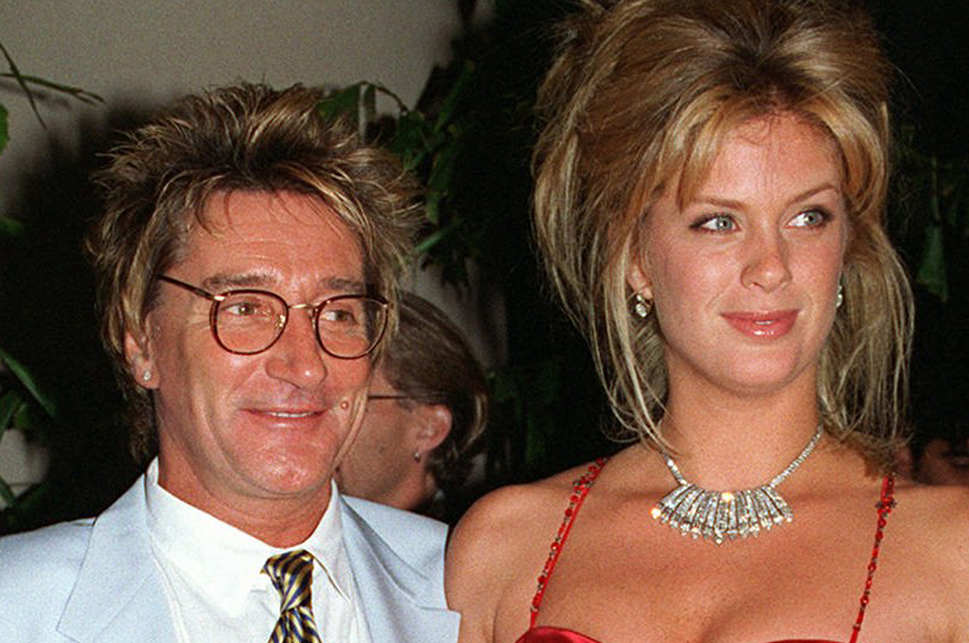 I was right on stocks yesterday but what about the future?

Well, I got it right yesterday suggesting that China was OK so buying stocks was a good idea and given the S&P/ASX 200 was up 84 points, I’ll take that as a win.

However, there was a conflict. You see, the big news of yesterday (apart from a fall in business confidence to a six-month low and a big spike in business conditions to a 10-month high), was the poor China news and the Shanghai Composite went up 2.93%!

How come? Why would poor trade news and a downgrade for growth not hurt the stock market? Well, for starters, the downgrade was from 7.4% to 7.3% but it was the ‘estimate’ for 2014! That’s right, people were worrying about a past guess and thought it was worthwhile panicking about it!

Admittedly, the 14% fall in imports and the 6% drop in exports doesn’t look flash for the overall Chinese economy but its trade surplus did expand by 40%! They do everything big in China.

Why did the Shanghai Composite head up? Well Beijing announced a new railway project worth 70 billion yuan (or $US11 billion) and the market liked what it heard. Don’t underestimate what a Communist government can do with big trade surpluses.

Back home, I didn’t like the 3.5 point fall to +0.7 in NAB’s reading of business confidence but it was in August where the stock market lost more than 8%, China was spooking the world economy and the Yanks were worried about a possible interest rate rise. Against the confidence slump, business conditions spurted higher by +6 to 10.7, which says stuff outside of business might look scary but “hell, my business is doing OK, in fact, pretty damn good — the best in 10 months!”

We should go higher today as well, as smarties chase companies that have been oversold. Is this volatility over? Nope, there’ll be some bad days ahead but, like the last few weeks, there’ll be buying opportunities.

Central banks and central governments in places like China are not going to give up trying to make their economies grow, their companies make profits and their businesses employ, which should help stock prices head higher.

As an economist, I like models to explain complicated real world things and my favourite model was Rachel Hunter, who once said of a certain shampoo’s quality to help your hair: “It won’t happen overnight but it will happen”!

Some people think China is the curve ball that will hit us for a six but I don’t think China is going to lay down all that easily and neither does one of our best economists — Warrick McKibbin of the ANU — and there are others with pretty good credentials who agree with him.

The US economy is delivering and I’m backing China to do better than the negative types are predicting so I’m backing stocks going forward.